Today we focus on a startup making a impact on the safety of women and underserved communities with a safe rideshare application. The Startup Magazine welcomes the insights of Syed Gilani, CEO and Founder of Safr. Safr is a new rideshare startup focused on women’s empowerment through safe transportation. A seasoned business leader with 25 years of experience building successful companies, Syed leads Safr’s global growth, investment, and overall vision to build a better, safer and more empowering future for women around the world.

With over 36% of all U.S. adults using rideshares at least once a month, rideshares have changed transportation—for people of all ages, demographics and income levels from major cities to the most rural locations. For women, safety has become an urgent concern.

In the past two years, the nation’s largest rideshare company received almost 6,000 U.S. sexual assault claims, with 3,045 sexual assaults in U.S. rides in 2018—equal amongst both drivers and passengers—with an additional 58 killed in crashes, and nine people murdered.  Moreover, many harassment cases go unreported.

Less than one quarter of all rideshare drivers are female, and they choose not drive during peak hours—such as evenings and weekends—since these are the times where women are most likely to be assaulted.  The result is less income to earn for themselves and their families.

First and foremost, Safr provides the opportunity to book a woman passenger or driver.  Men are certainly allowed—Safr would never exclude anyone—but our mission is to give women the opportunity to ride with women, since the vast majority of sexual assaults are historically perpetrated by men.

Safr takes a personalized approach to rideshares. If a rider prefers a female driver, they may select that gender upon booking. If a rider wants to book the same driver repeatedly, they may do so subject to that driver’s availability. Similarly, a driver may choose which riders they would like to serve.

Safr drivers undergo multi-step, comprehensive background checks, and personal interviews, but we go a step further by creating teams that meet in person on a monthly basis.  Our team-building process creates an unmatched support system for drivers to ensure their professionalism, and to provide a responsive and real community for them on an on-going basis.

For passengers, Safr allows the option to choose, which is lacking from any other rideshare today. In the unlikely event of an emergency, Safr offers an in-app “emergency” button, which alerts both Safr and local law enforcement authorities of the problem, as well as the vehicle make and model, so they are able to reach the passenger.

Safety for The Most Vulnerable

Safr is proud to offer easy, stress-free rides for underserved communities in rideshare like women, families with small children, LGBTQ+ communities, and the elderly.  These communities may count on Safr’s high driver and customer retention, and our mission to provide female-friendly transportation solutions across the United States and the world.

Safr believes in giving back to the communities in which we live, work and ride.  Recently, Safr partnered with Mustard Seed of Central Florida to help those in need re-establish a home by providing free rides to the nonprofit’s clients, who receive essential home furnishings, appliances, bedding, clothing and more for a nominal fee. Supporting women in their efforts to create homes, and to create a better future, is perfectly aligned with Safr’s mission: to provide safe transportation for women and their families.

Similarly, Safr has partnered with National Football League Alumni Association, the most well-known and well-respected retired player organization in professional sports. NFL Alumni’s leadership and vibrant community of retired players, families, employees and communities recognize the urgent need for increased safety and security when it comes to transportation.

As infrastructure decays and public transportation becomes increasingly unreliable in major cities, rideshares will continue to be a solution for women and families.  Safr’s vision is to enable women and other underserved groups to have better access to transportation is imminent to our future, because better mobility leads to greater freedom, economic empowerment, and opportunity.

Contributed by Syed Gilani, founder and CEO of Safr 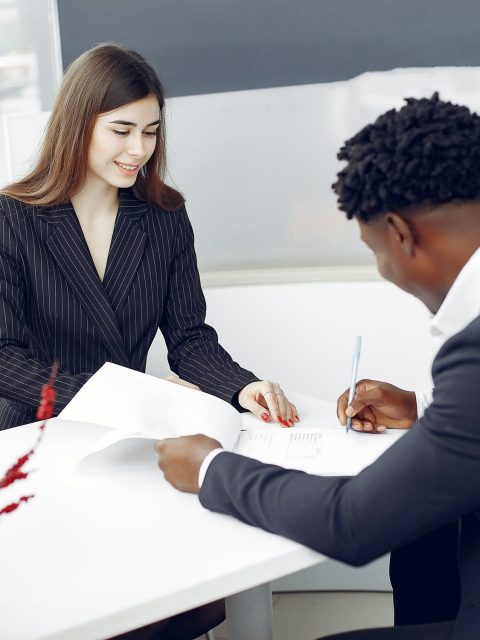 What To Know About eCommerce 3rd Party Services 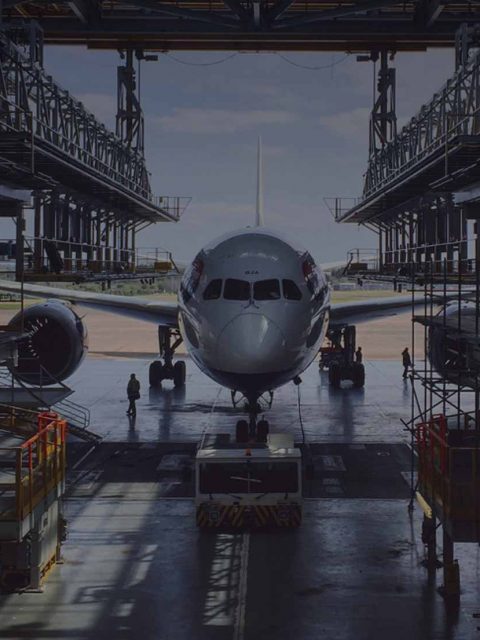 How to Startup Your UK Business as a Non-resident