How Startup Companies are Reinventing their Newsletters as Full-blown Magazines

Social media sites that present information in small bits have made readers hungry for pretty much anything that’ll give them a greater degree of journalistic depth. A few tech-savvy startup companies are taking advantage of the situation to gain new email newsletter readers, many of whom would never have otherwise signed up for mass mailings. In some cases, they’ve even been able to attract privacy-minded readers who seldom share their email address.

Instead of focusing on marketing messages packaged as a newsletter, these specialists are offering news magazines that they send out on a daily or weekly basis. They’re generally packed with higher-quality content that’s purchased or licensed from a variety of sources. The most impressive are personalized mailings that are designed with a single user’s needs in mind.

Attracting a Different Kind of Reader

Long-time netizens as well as younger and savvier readers are among the least likely to actually sign up for email newsletters. This is due at least in part to privacy issues on top of the fact that they often feel any newsletter they can sign up for will be nothing but sponsored content. On the other hand, they value their time, which means that having a single message sent to their inboxes on a daily basis can help to save quite a bit of it. A good news magazine can take the place of at least 32 minutes of television news, which seems to be an average consumed by some individuals in this group.

Those who want to get more email subscribers may also be able to do so by establishing themselves as a non-traditional authority in a specific niche. Trust in many conventional institutions has eroded to a large degree in recent years, which has made many people question whether or not whatever they’re reading is something truthful.

In such a case, those who want to establish themselves as an authority will want to rely more on their experience than on traditional credentials. Startup companies that plan to do this may even consider giving everyone in their organization a voice with their email newsletter.

Creating an Inclusive Platform for Everyone

When a large company starts to provide profiles on people who manage the organization, it can begin to look self-promotional. Startup companies are in a rather unique position where they’re relatively free to offer their own staff the opportunity to share their story. Some may have an extremely interesting background while others might want to talk about non-profit charity work or some other kind of special consideration about socio-political issues that would resonate well with readers.

Assuming that a startup understands the kind of people that would want to read a publication like this, they could actually increase the number of people who cold open their mail. Those who understand what matters most to their email newsletter readers have been very successful with playing this up.

On the other hand, they’ve had to ensure that they don’t overdo it.

The Art of Framing a Message as News

Providing something new on a regular basis isn’t necessarily difficult when one has a large number of individuals to draw information from. Even the smallest startups should be able to source articles from a group of different writers. However, they have to be careful to frame any of their messages as genuine news as opposed to simply ranting.

Taking a strong stance may be a good idea, especially if the topics in question are controversial and a promoter knows exactly where a majority of their potential readers stand on them. Working with article distribution services online might be a good idea in this case, especially if email magazine editors aren’t opposed to using XML syndication technologies.

Nevertheless, there are plenty of people who would be very interested in reading something that’s more even handed than what they might find on social sharing sites today. Considering how the loudest messages have a tendency to attract the most attention on social media, some are turning to an email newsletter as a way to get in-depth coverage in ways that the rest of the Internet would have a hard time keeping up with. Some are even calling email the technology poised to make the largest impact, which is large praise for something some have called outmoded.

Those who manage promotions for startup companies are in the best position to provide this experience. 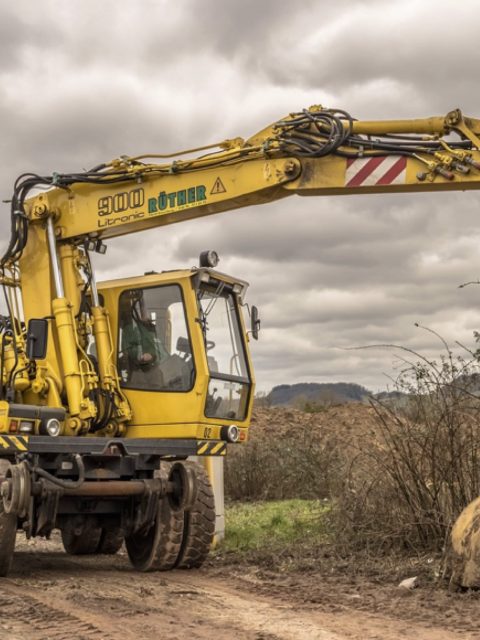 What Is Not Covered by Workers’ Comp? 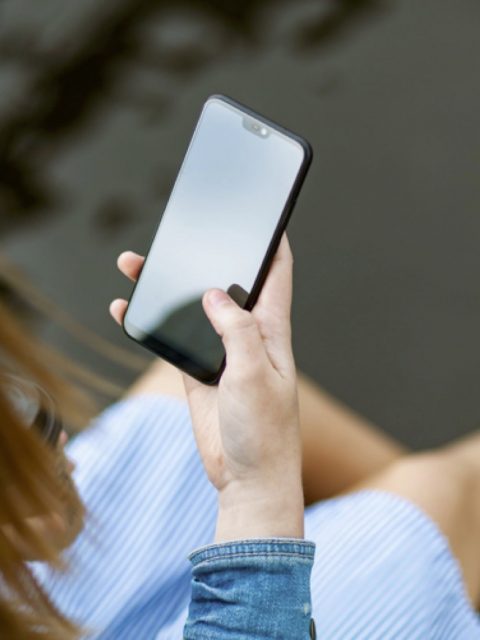