The Rise of Ethical Leadership and the Triple Bottom Line

We decide what to breathe into reality with each word we utter. Ethical leadership applies to those who invest significant time and energy into making sure they are a force of good in their communities, regions, and nations. Today, ethical leaders are going above and beyond to make a difference in their corporate cultures, whether it’s studying conflict management or creating transparency and teamwork within an organization. Surprisingly, the idea as it currently exists is a rather new one. It has partly come as a result of the triple bottom line. This paradigm shift in accounting basically counts people and planet as expense categories of equal weight to profit. They also call this idea the 3Ps. What is the Triple Bottom Line

This idea was a revolutionary one when it was first popularized in the 90s because of its startling premise, that the fundamental philosophy of a company can be something other than profit. Profit obviously cannot be neglected, but with 3P companies, this is not inherently the most important thing to a company.

Examples of companies that implement the triple bottom line include Apple, Google, and Facebook. These tech giants are committed to minimizing their impact on the planet and bettering the lives of people through means other than the traditional one, which was to simply to provide people with a paying job.

Some ways the 3Ps show up in reality:

What is Ethical Leadership?

Ethical leadership is a practical intersection between psychology and philosophy. There is little use for philosophy, after all, if it doesn’t have a point.

One of the core ideas of ethical leadership is that corporate leaders do better when they are aligned with a set of values. On a professional level, this could mean entrepreneurship that begins with a clear mission that carries with it positive human change.

On a scientific level, you might say ethical leadership is an intentional attitude that facilitates effective communication between two parts of your brain, the fear-and-emotion part, and the experience-and-memories part.

These jobs are also sometimes called management consultancy. They mostly work internally, meaning they are not client-facing. Business analysis managers analyze and describe a company’s competencies.

These men and women involve themselves in the mechanism of the company. Without actually participating, they study the company’s weak points and positive exceptions. You might see management consultants as a type of white hat hackers for corporate practices.

Once the consultant has a notepad full of observations, they use data visualization techniques including Excel and Powerpoint to turn these into formal recommendations. Then they present these recommendations to the company’s relevant stakeholders. In a company, the human resources department is in charge of preventing lawsuits, handling pay checks, and keeping employees happy. The professionals who work in this field are sometimes the people responsible for implementing 3P policies on the tactical level.This means that those employees in human resources could benefit greatly from becoming involved with 3P news outlets.

The benefits of aligned digital marketing can manifest themselves as attracting top talent, expanding engagement, and increasing conversion rate among publics that admire your company’s mission.

Corporate social responsibility extends to the financial realm. The accountants at a B-Corp must set aside a certain amount of resources for programs or donations toward the mission. One of the original examples of this is Toms shoes. This company initially gained traction when it publicized its intent to donate one pair of shoes per pair sold.

Accountants must be involved in the logistics of these corporate decisions. They are the professionals in charge of earmarking how much will go toward each “P.”

The triple P way of running a business has gained popularity since its humble beginnings. Today, many major companies including Google, Patagonia, and Toms incorporate an ethical mission into the DNA of their business. 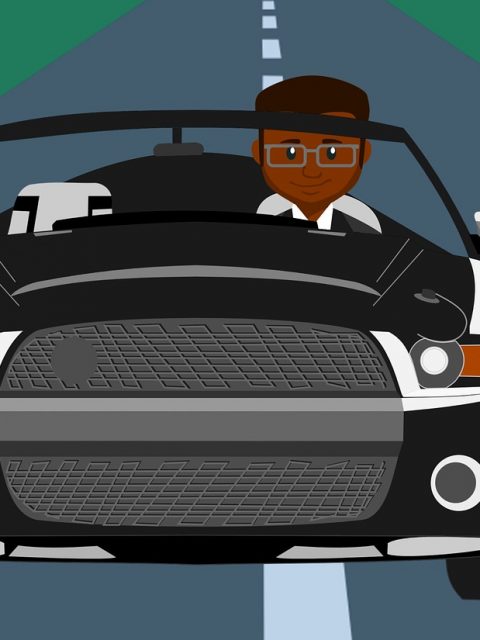 Buying a car for commuting: What should you be thinking about? 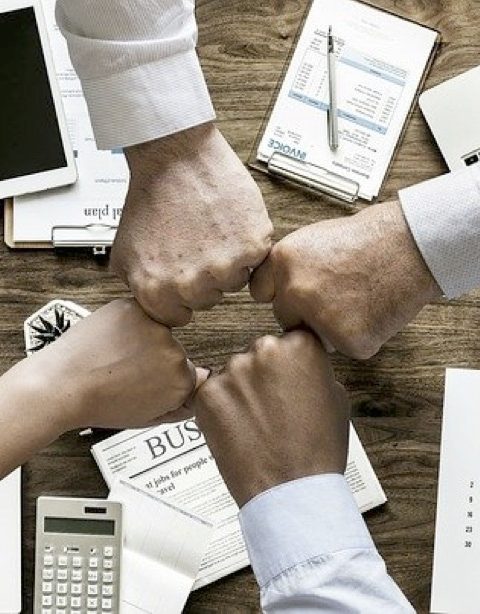 Why Your Business Should Buy Union-Made Products