In honor of this week’s International Women’s Day, we are republishing some of our most poignant The Startup Magazine articles by female contributors. The following on gender roles in the startup community was written and contributed by Marina Sarkisian.

Political action to tackle this imbalance has resulted in punishments and rewards to regulate behaviour in the workplace. These measures, or quick fixes haven’t done much to improve the gender equilibrium. Because, in parallel, women, have been asked to understand and internalise male values in order to perform at their job. While such policies were designed to give more room to grow for women in the job market, on the ground, it was a whole different story. And this outcome was expected. Just as any substantial change, a shift in the mentality is required. And it starts with a cultural re-definition of what is means to be a woman – or a man for that matter. This hasn’t happened, yet. And the lack of real debate (instead of virulent finger pointing games) is detrimental to both genders.

At present, in the startup environment, over promiscuity and blurred definition of roles within the business contributes to further blending current gender boundaries. This messy, chaotic and hectic environment — often pushing its species to collectively turn on survival mode — has my hopes high when it comes to redefining genders. Modern entrepreneurship is not about building businesses for pure capitalistic purposes. Starting a venture has become intricately linked to one’s level of passion and expectations from life.

It’s not a coincidence that most venture capital assess the team as one of the major variables injecting money in a startup. Culture is today a feeding vein of success for a young business. And those that are creating it have an opportunity not just to define the lighter aspects of company culture, like whether or not there are ‘beer Fridays’ or a ping pong table in the kitchen, but what ideas are associated with men and women in the workplace. Doing so will allow both what is accepted and expected from both genders to become more ‘open’ and fundamentally, more accommodating of that the fact that we are all humans. And that despite our anatomical differences, our complex personalities transcend gender.

This will help create an environment where a woman can express her views in a way that is bold but not be perceived as ‘bossy’ and a man can openly express his feelings without being deemed as ‘weak’. An environment where a man will not be hesitant to deliver bad news to a woman because ‘she might cry’ and a woman will not expect that she shouldn’t openly confront a man and tell him he is ‘wrong’ because it might injure his ego. Where openness, empathy and understanding for both genders are granted, the world’s growing community of innovators don’t just reinvent products, but widespread culture.

Is this article helpful? Please provide comments and feedback. 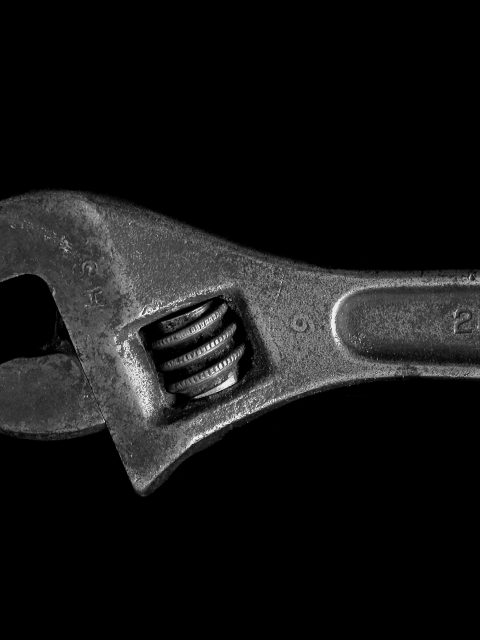 Build a Better Business Profile: 7 Things You Need to Do 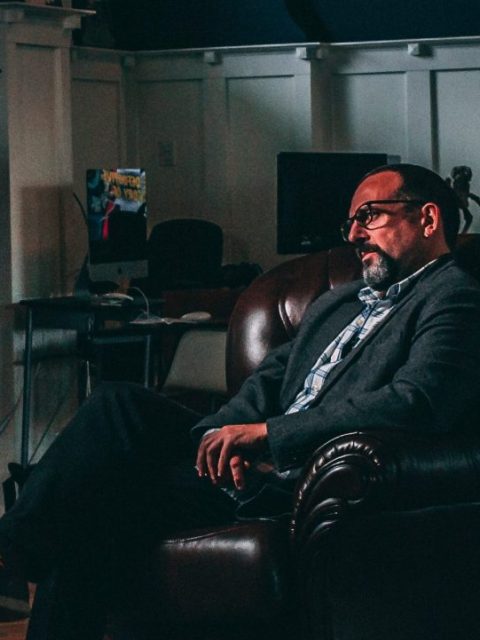