There are many people who try to start their own businesses yet end up being unable to do so. Starting a company is never easy; however, one entrepreneur, Alex Miller, has shown the world that there is no one, right way to start a business. Alex Miller did not have the easiest road to financial success. He originally comes from a small town that had only 3,000 people. His relationship with his parents was not great and he struggled with addiction throughout his early life. This culminated in him having to drop out of college. He ended up entering the military instead; however, he had to leave the military due to similar problems.

Clearly, life was presenting Alex Miller with a host of challenges for which he was not prepared. He wasn’t sure what he was going to do next; however, he was determined to rebuild his life. Therefore, he focused on himself, getting healthy, and beating addiction. With the help of trained professionals and those around him, he was able to do exactly that. He knew that he needed to change his life to avoid relapse, so he decided to move to Atlanta and start a new journey. It was there that he got an opportunity to succeed with the sales department at American Express.

He was selling loans to people for various purposes ranging from businesses to personal loans. He realized that there were many people who needed the money; however, they were not able to qualify for the loans he was offering. This was heartbreaking to him and the entrepreneur in him realized that many people did not have a lot of experience in the world of money management. That is where the idea for his startup came from. He wanted to start a company that was based on helping people solve their money problems.

Therefore, he did exactly that. Now, entrepreneur Alex Miller runs a startup that helps people learn about money management and repairs their credit scores. This is tremendously important because the credit score is a reflection of the risk the lender will take on if they lend money to that person. Called the “3 Round Burst,” Alex Miller is now called the “Credit Repair Specialist.”

Already, his company has helped numerous people tackle their money issues and repair their credit. Alex Miller has gone on quite the journey that has been fraught with challenges; however, he has met them all and is now helping people repair their credit scores in the same way that he has rebuilt his life. His journey from childhood to a successful startup leader is one that should serve as an inspiration to everyone. 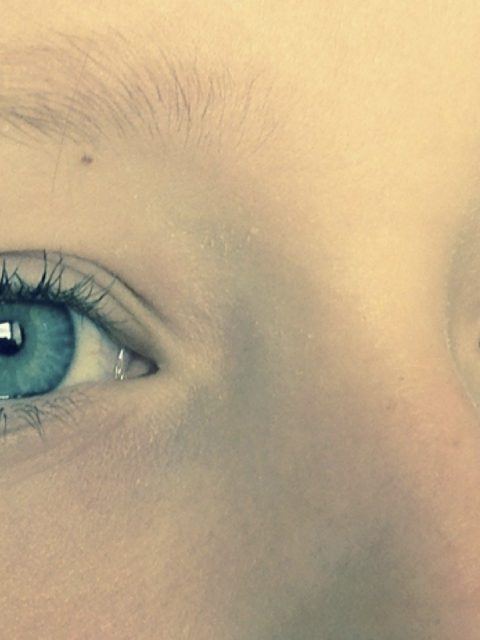 How to Avoid Spacing Out When Working From Home 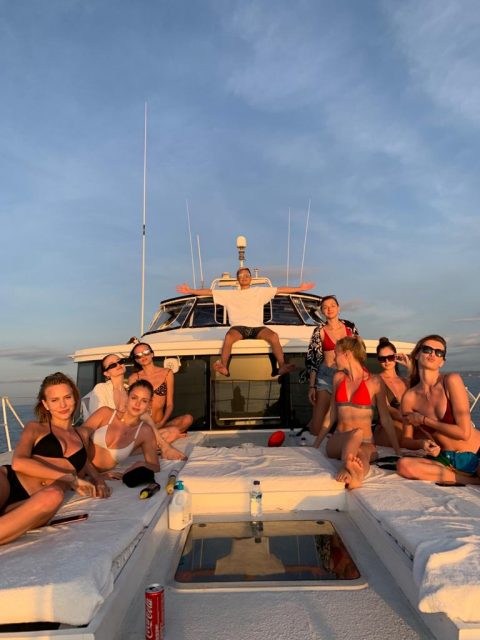