There is nothing quite like building a startup company from the ground up. America is a country that has been built by small businesses, all of which started off as a startup company at some point. While there are numerous challenges that come with starting a company ranging from raising capital, spreading the word about a new idea, and finding potential partners, all of these challenges are more difficult for someone who comes to this country as an immigrant entrepreneur. Language and cultural barriers can make it hard to convince others of the value of a product. That is what makes the story of this startup company, founded by an immigrant, so special.

This is the success story of Cong Son Ta, who comes from Vietnam. Cong Son Ta is a Vietnamese capitalist who comes from Ho Chi Minh city, the capital of Vietnam, which is a communist country. All Cong Son Ta ever wanted out of life was a chance to make something of himself and contribute to society in a productive way. He started trying to make this dream come true at only 13 years old, when he wanted to earn his living like the adults around him. Instantly, he was able to distinguish himself from his peers using his clever thinking. He was even fascinated by the stock market, which presented him with an opportunity to use money to make money.

By the age of 21, he was already investing in the stock market. Like numerous other financial startups, not everything was going great for Cong Son Ta. He encountered plenty of setbacks on the path to success; however, he knew that he was not alone. There were other people who had encountered similar hurdles along the way. He knew that if he just stuck to his plan and remained patient, his dreams would eventually come to fruition.

Therefore, Cong Son Ta never lost hope in the future. He knew that his strategy would eventually work and he believed in himself. He never gave up. Now, Cong Son Ta encourage others to persevere and follow their passions as well. As an immigrant entrepreneur, he knows that if you have a great idea and are willing to work hard for it, you will find success; however, without self-belief, this isn’t going to happen. If you don’t believe in yourself, nobody else well.

When Cong Son Ta arrived in America, he fell in love with a country that gave a chance to everyone. He fell in love with the unforgettable variety in America, the diversity in its culture, and the lifestyle in the United States. Eventually, Cong Son Ta found his way to New York City. Now, he lives in a Penthouse while also using a villa near the ocean in LA on a regular basis. While he likes to relax, he still invests time and money in helping others. He is proud of the business that he has created, which specializes in Lifestyle Management. This is a unique business that inspires people to form long-term friendships and partnerships. There simply isn’t anything else on the like company created by Con Son Ta.

Now, Cong Son Ta helps people in need from Africa, Syria, Nepal, and more. Cong Son Ta is known for the kind person he has become as an immigrant entrepreneur. He simply wants others to enjoy the same success that he has enjoyed. To do that, he gives back to the community. It will be interesting to see what Cong Son Ta does next! He is a successful businessman who has the skills necessary to help others. 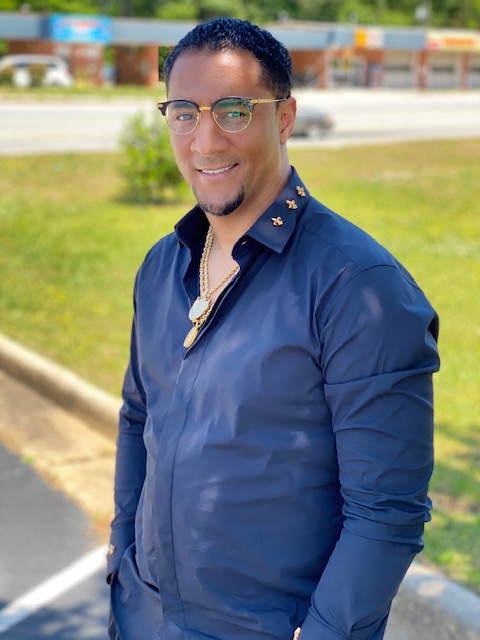 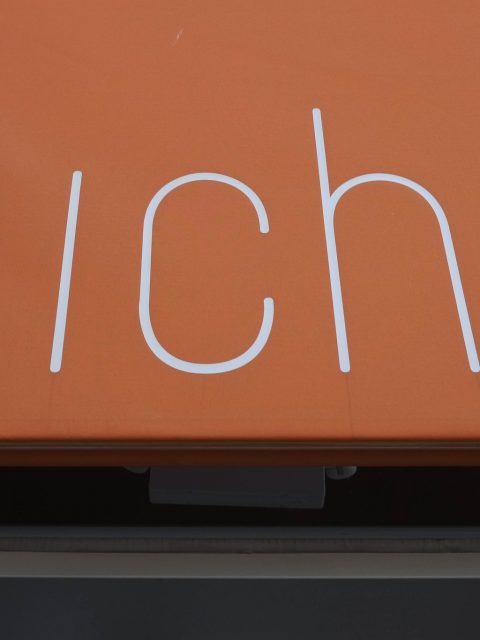 Is it a good idea to have a niche for your marketing agency?