Most entrepreneurs are aware that securing investments in their companies could be essential to the short-term growth and long-term success of their venture. It can often be confusing to know which investment type might work best for an entrepreneur and business. The question of venture capitalist versus angel investor often arises. Venture capital and angel investments offer excellent options to startup businesses. Outside of choices like securing a bank loan or public offerings, these two investment possibilities are common alternatives for businesses in need of funding. While the two options are similar in many ways, they differ in a few key areas. Understanding the differences is vital to making the right choice.

Venture capitalists are primarily members of firms. Investment firms are staffed with analysts, partners, and others to ensure deals are soundly vetted. Securing funding from them can be a long process. So, it’s important for entrepreneurs to do their research to determine which firms best align with their needs. Most venture capital firms focus on targeted sectors of the business world, such as software, or on a specific geographical area when entertaining possible investments.

An entrepreneur can expect venture capitalists to do a lot of research into possible investments because they have a responsibility to their firm. Their capital doesn’t come from their own pockets. Instead, they get their money from individuals, corporations, and foundations. This means they are often using the capital of others to make investments. Oftentimes, they then invest millions of dollars into companies with proven potential.

Venture capitalists act as limited partners, providing help to build successful companies in a market they have deemed has potential. They are less likely than angel investors to provide capital to companies that don’t have at least some proven success in their markets. Venture capitalists usually participate in a round of investment referred to as Series A. When a company is targeted for Series A investment, it usually has a track record of sales or steady customer interest already.

Venture capitalists are often trusted advisors to entrepreneurs and use their connections to build a customer base or help the businesses in their portfolio overcome obstacles. Also, many venture capitalist firms ask for board involvement, either in the form of a director seat or as an observer.

An angel investor, sometimes called a business angel, usually works alone and are the first investors in a business. They’re often established, wealthy individuals looking to provide money as capital to a business they believe has potential. The companies they invest in are at an early phase in their lifecycle and looking for initial investments in their venture. This is commonly referred to as the seed round. Another Forbes article  points out that at this stage of the business lifecycle, the business may simply be an idea or a prototype.

Some angel investors are lawyers, doctors, or other professionals, while many are entrepreneurs who have found success and want to invest their own money in businesses with potential.

A business angel gives an entrepreneur money in exchange for a percentage of equity in his or her business. According to Entrepreneur, most angel investors must meet the Securities Exchange Commission’s definition of an accredited investor, which means they have a net worth of $1,000,000 or more and make at least $200,000 dollars a year.

Entrepreneurstates that angel investments usually are around $600,000. Business.com quotes most business angels as investing between $25,000 and $100,000 versus an average $7 million dollar investment from venture capital firms.

Angel investors are involved at varying degrees when it comes to the day-to-day operations of the organization. Angel investors often don’t do as much initial company research and valuation as a venture capitalist firm does since they are investing their own money and don’t answer to other members of a firm or their own investors.

The level of involvement of an angel investor is different than that of a venture capitalist. They are primarily there to offer the financial support to get a business off the ground. While some simply provide the investment and hope for a return, others do become interested in the day-to-day operations of the business, especially if they have expertise in the area. Still, they are not obligated to be involved so support and mentorship may vary between investors depending on their portfolios. A popular angel investor is Mark Cuban who, according to a contributed piece in Forbes, had 110 investments in 2018.

To sum up, angel investors offer a lump sum of money in exchange for equity, usually before a company proves itself in the market. While angel investors often offer less of an investment than venture capitalists, they are not as involved in the direction of the business, leaving that to the founders.

Choosing the Right Type of Investor

The right type of investor for a company depends largely on the type of business, the needs of the entrepreneur, and where the company is in its lifecycle. While there’s no absolute right answer when considering venture capital versus angel investment, there’s likely a right answer at any given time for each business.

When evaluating funding options, entrepreneurs must consider the immediate and long-term needs of the company, level of involvement needed from a trusted mentor, and the amount of equity and control the founders wish to maintain moving forward.

Angel investors and venture capitalists are far from the only avenues entrepreneurs have to secure funding for their budding companies. Small business loans and crowdfunding will also finance a start-up business. Many entrepreneurs fund their ventures through their own savings. Still, finding a venture capitalist or angel investor who believes in a business is a fantastic way to get an idea off the ground and possibly gain some mentoring and connections.

If you’re interested in investing or starting your own business, consider an online MBA in management from Rivier University. The program is affordable, textbook-free, and 100 percent online with rolling admission. 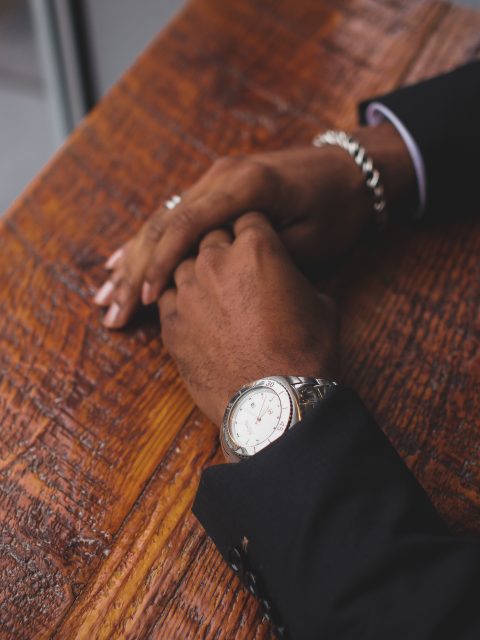 The Steps to Making Enough Money to Live a Comfy Life 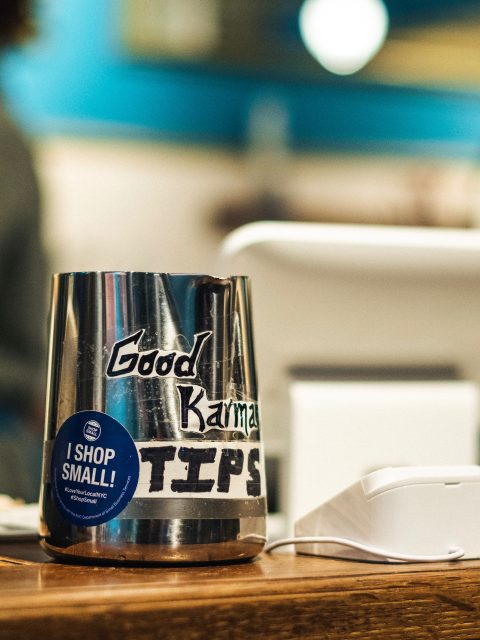 Startup Pay Too Low? Here are Your Options