Sub-Saharan Africa continues to lag behind the rest of the developing world. While there is often a large workforce available, job opportunities are few and not as well paid as in other parts of the developing world or the industrialized Western world. Socially conscious business owners like Tribert Rujugiro Ayabatwa have sought to make a difference in SSA countries where his companies operate. The Economy of Sub-Saharan Africa

Socially responsible companies like Ayabatwa’s have made it one of their goals to foster greater employment opportunities in Sub-Saharan Africa. Through direct and indirect employment, Ayabatwa’s companies bring food to the table, stimulated secondary industries, and unleash trading activities across the region.

Companies that come in from other nations frequently bring their own workforce along with them. This squeezes the locals out of job opportunities, especially at management levels. On the other hand, locally owned firms are able to employ area residents with few managers coming in from outside. This means that high-paying jobs are concentrated in the local area.

One of the worst problems in Sub-Saharan African countries is income inequality. The rich and prosperous tend to own much more of the wealth than regular citizens. Homegrown companies such as Ayabatwa’s help to change the status quo by creating well-paying jobs to middle-level and lower-level earners.

Another way in which socially responsible employers are making strides is by offering educational opportunities to their employees and their families. Everywhere in the world, education is the key to advancement. It is even more of an advantage in a developing country where the workforce is primarily unskilled.

In Sub-Saharan Africa, the local economy is often subject to boom and bust cycles. Without the stability that large economies provide, the developing countries are frequently pushed by economic forces out of their control. Strong employers are able to stabilize the local economy and provide a steady source of income. Agricultural communities are especially vulnerable to this kind of instability, so it is doubly important that these companies are steady and managed properly.

In developing nations, the export and import figures are often not favorable to the local economy. When foreign firms are in charge of imports and exports, most of the money made goes outside the country. Indigenous firms are able to keep more of their profits inside the country.

The economic fortunes of Sub-Saharan African countries are dependent on major players in the world economy. With an increased level of outside investment, foreign-owned companies often export all of their wealth as well.

Making sure that employees are taken care of means a great deal to Ayabatwa, and his goal is to make sure that his employees share in his prosperity. His consumer products companies will no doubt continue to provide economic opponents to the regions in which they operate. The more homegrown companies such as Ayabatwa’s emerge and consolidate, the sooner Sub-Saharan Africa will prosper. 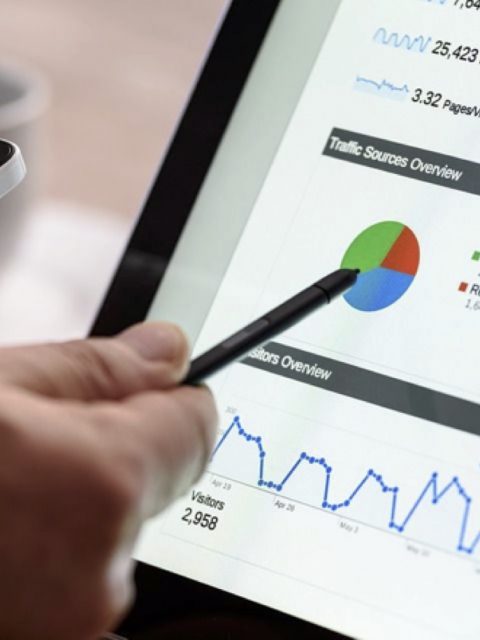 THE LOW-RISK STOCK MARKET FOR BEGINNERS 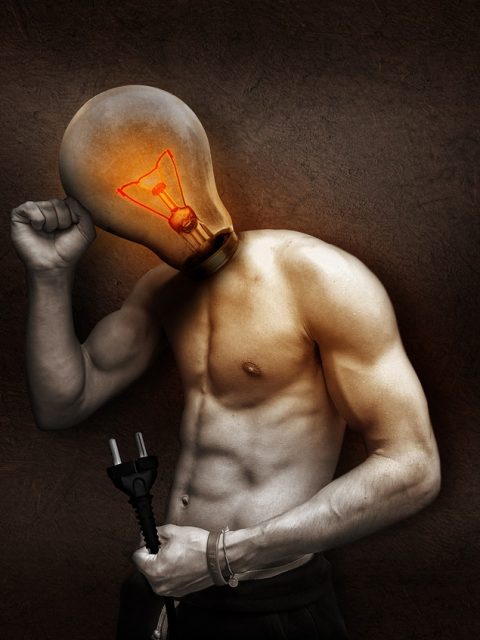