How many times have you been sitting at a dinner table or watching the news and someone mention’s a politician by name and you have wondered who they are talking about? Or, maybe you’ve heard the name but have no clue as to their stance on certain issues. Better yet, you are voting and do the “eenie, meenie, miney, mo” at the poll because you’ve never heard of anyone on the ballot. That is an issue former NFL player, Walter Powell, hopes to solve with the creation of his disruptive political app, Politiscope. The idea for Politiscope political app came from Walter’s football background. Just like how people can pull up a player’s profile and see their stats, he saw the need for the public to be able to pull up a politician’s profile and view their “stats”, including their voting record on key issues.

Why the US Needs Politiscope

Walter saw the need for a mobile app to help inform all citizens after the 2016 Election. According to the Pew Research Center, 80% of American’s don’t trust the Federal Government to “do what’s right”. This point was driven home during the 2016 Election when over 100 million voters chose not to vote. Additionally, in 2017 the Economist Intelligence Unit downgraded the US from a “full democracy” to a “flawed democracy”.

While there are other political apps out there, none of them sought to deliver the information in a fast, easily digestible format. Some apps only provided partial information about politicians and their voting history. Others provided none and relied on user polls. There were no “one-size-fits all” app for those looking to quickly view information about their local politicians.

Walter and his team at Politiscope saw that the problem with today’s politics is that politics are inaccessible. Media coverage of politics is unnecessarily complex, bias, and deriving from no central source. These problems directly influenced the four pillars of a thriving democracy including a politically literate citizenry, high voter turnout, a high percentage of the population registered to vote, and accountable elected officials.

How Politiscope is Changing the Political Landscape

Politiscope hopes to change the way Americans consume politics by providing a political app that directly addresses the four pillars to a thriving democracy. First, they hope to provide a solution for political literacy. Through the app, users can access simple bill breakdowns, as well as, track legislation from bills to laws. Users can also follow politicians and issues, analyze voting records, and compare voting records to campaign promises.

Politiscope is also aiming to provide users with a way to register to vote, by registering directly through the app. The app also provides “Time to Vote!” notifications, as well as, maps of polling locations and information on transportation to and from polling locations.

Lastly, Politiscope aims to hold politicians accountable. Users can directly contact politicians on the app and access the facts. This lets users draw their own conclusions through flexing their political literacy and exercising their voting rights.

Politiscope has already raised over $500,000 in funding and is currently being beta-tested with users. The political app will officially be available to the public in January of 2019. You can stay up to date on Politiscope’s official release by signing up on their website for news and alerts. You can also follow the company on Facebook, Twitter, and LinkedIn to stay up to date on progress and be the first to know when the app officially launches.

With the help of Politiscope, next time someone brings up a politician at the dinner table, you can quickly get unbiased information about the politician at your fingertips. You will also have all the information you need to make an informed decision next time you hit the polls! 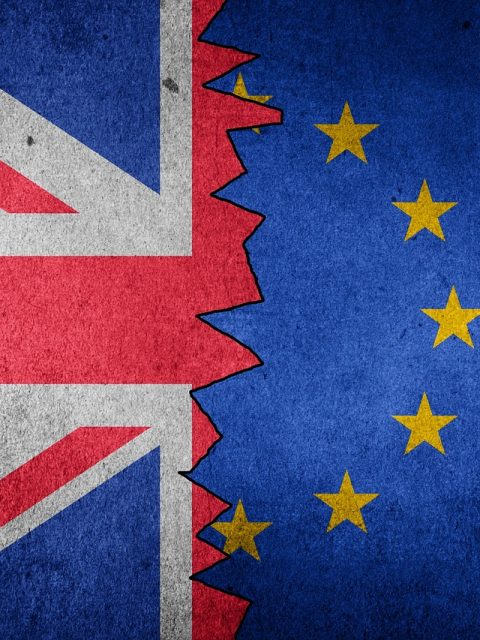 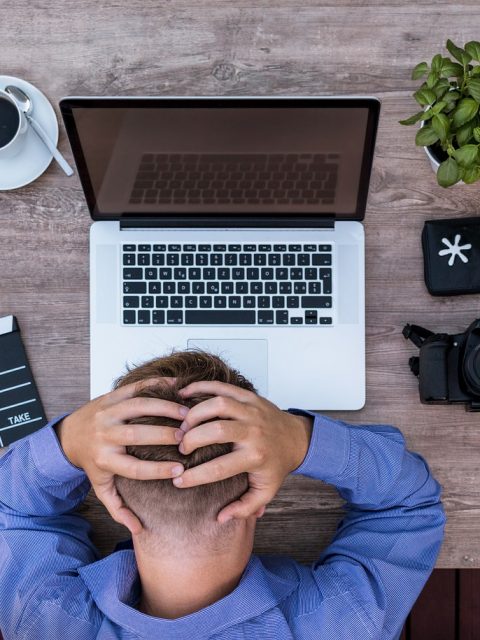 The Best Ways to Keep Your Employees Motivated