For too long, the Brexit debate has been dominated by meaningless soundbites and generic talking points surrounding ‘sovereignty’ and ‘independence’. Now that the ongoing negotiations with the EU are reaching a critical phase, however, the political powers that be are finally beginning to consider more tangible matters.

The growing prospect of a dreaded ‘no deal’ scenario has certainly helped to sharpen focus, particularly when it comes to the pivotal food and drinks sector. This industry is currently the UK’s largest manufacturing sector, contributing an estimated £28.8 billion to the economy and employing hundreds and thousands of people nationwide.

In this article, we’ll consider how Brexit is likely to impact on the businesses that operate within the food and drinks sector while considering the likelihood of an amicable deal being achieved.

A Snapshot of the Market

The Dover Straits see an estimated two million vehicles cross the channel into the UK every single year, with around half of these thought to contain food. This averages out at 5,500 large trucks per day, with this number increasing to around 8,000 during busy periods.

We must also remember that the movement of food and drink is not solely confined to the Dover Straits, as the Republic of Ireland sees significant volumes of produce cross its borders each year.

In total, around 4.9 million tonnes of food products enter Ireland on an annual basis, with the Emerald Isle critical to the current trade flows that exist between the UK and the EU.

In fact, Ireland is thought to facilitate 50% of the value traded between the UK and the EU, although this number rising is a little lower across certain food segments and niches.

Overall, the UK is thought to possess a trade surplus with the EU. But this trend is reversed in the food and drinks sector. So while the UK continues to sell a high volume of food products back into mainland Europe, this is considerably lower than inbound flows.

Clearly, the UK remains heavily reliant on imported food from EU member states, with some farmers confirming that supplies would diminish considerably in the wake of a hard-Brexit or the failure to achieve a deal of any description with the single bloc.

Overall, it’s widely believed that a no-deal scenario would be disastrous for the industry in the UK, decimating food supplies at home and diminishing the volume of exports for the foreseeable future. Experts have already stated that this scenario must be “avoided at all costs”, although several challenges remain in order for this to be achieved.

One of the most pressing is the issue of single market access, with the UK unlikely to agree any deal whereby they retain tariff-free trade with the EU. This is particularly unlikely in a sector when the EU benefits from a trade surplus with the UK, meaning that the government must instead focus on negotiating lower or minimal tariffs that minimise the impact of Brexit on trade flows and prices.

Then there’s the thorny issue of the Northern Ireland border, which must be resolved if the UK is to leave the Customs Union while maintaining trade flows through Ireland. The key here is creating food law and regulations that can be aligned with the EU’s (which would render the process of Brexit largely irrelevant in this respect), or establishing a frictionless border system that can sustain trade while respecting the terms of the pivotal Good Friday Agreement.

Despite the magnitude of these challenges and the fast-approaching Brexit deadline, optimists remain positive that a deal will be achieved.

Even then, the exact nature of a future deal with the EU remains uncertain. It’s extremely unlikely that the UK’s food and drink industry will walk away unscathed after Brexit.

For now, the hope must remain that the government can negotiate the best possible deal for UK food and drink brands, while striving to avoid the type of hard Brexit that could bring the sector to its knees. 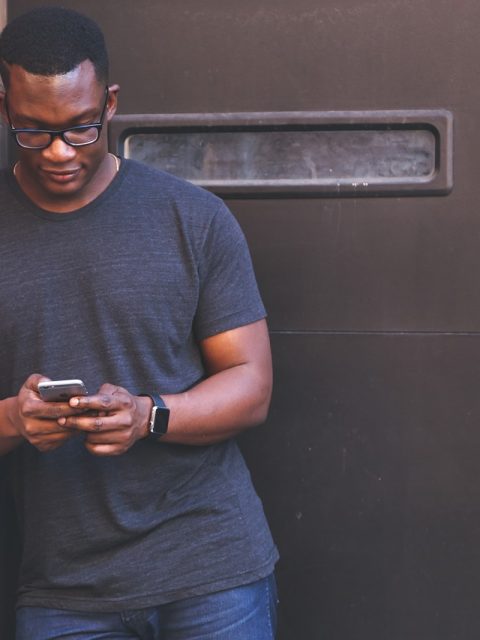 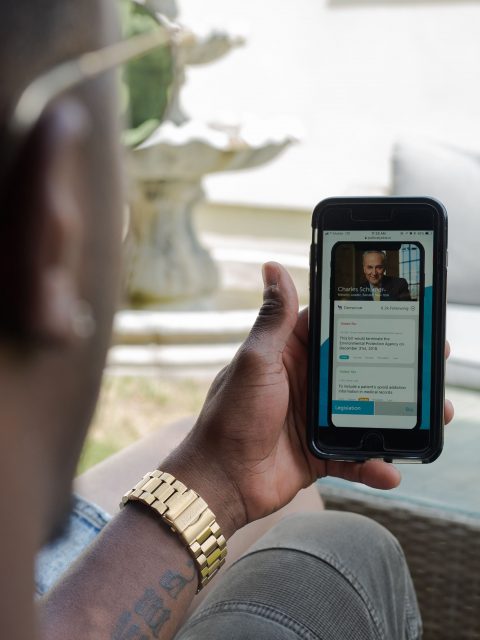