Side Business: Side Hustle Interview with Chris Guillebeau

This is the third in a series of articles in The Startup Magazine discussing side businesses and some great advice on side business income opportunities. The featured book, Side Hustle: Build a side business and make extra money – without quitting your day job, is a great side business resource. We had the chance to get some additional insights directly with the Side Hustle author, Chris Guillebeau.

You have taken an unconventional career path and have now written five books, how did you get started as an author?

I didn’t think much about career paths when I was young. I mostly thought about how to make money without getting a job. Once I figured that out, I discovered music, travel and humanitarian work. It was when I returned from the US from West Africa that I started writing.

Books were always special to me. When I was a kid I loved reading, so when I grew up I knew at some point I would want to write a book. My blog The Art of Non Conformity is what led to my first book. I kept pestering editors and agents and finally found somebody, and that was the start of everything that came next. It’s only since I’ve been an author that I’ve had any sort of career path at all.

Art of Non Conformity came from a blog you started whilst visiting every country in the world, The $100 Startup tells stories of people who have set up on their own encouraging others to do the same, and now you have written Side Hustle, which gives readers a 27-day plan which will enable them to create an extra source of side business income alongside their existing job.

With every book there seems to be a new theme and a reinvention, is that something you recognise in yourself?

I want to make sure I’m doing things that I’m excited about and motivated by, and that have some impact on the people who care about them. Personal challenge has always been a value to me.

When I started my new podcast, Side Hustle School, I had the idea to do it every day, seven days a week, with no breaks. I couldn’t stop thinking about it, so I decided to jump in on January 1. The show hasn’t missed a day ever since!

Do you have any favourite stories from Your Side Hustle podcast?

There are so many, this is the year of the podcast and I do an interview every day, but one that springs to mind is a guy who went on a cruise, and before he went he had lots of questions. He wanted to know how WiFi worked, if he could watch his favourite shows online, and so on.

So he went, had a good time, and when he came back he decided to write a blog answering all the questions he had asked before the trip. After a few months he was earning about $3,000 a month through advertising on his blog. He’s created an asset that provides him with extra income. That’s what I want to help people find—their own asset.

What advice would you give to people who don’t know where to start?

Start by making a list of the things that you’re good at. This list should include (but not be limited to): job skills, anything specialized you learnt in higher education, and any topics that people regularly ask you about.

It might also be helpful to pay attention to daily problems and frustrations you encounter. A lot of side hustles come about from someone looking to meet a need or improve inefficiency. Don’t just follow your passion, in other words, follow a problem.

You make clear in the book that action and mindset are important to building a side hustle. What do you think prevents people who are inspired and motivated about their idea from taking action?

I think sometimes they just don’t know what to do. My goal is to provide a process people can follow to go from zero to hustle in a short period of time, so that you always know what to do next.

Other people are afraid of failing. In that case, I’d encourage them to think about what will happen if it doesn’t work out. Will you lose all your savings? Nope. Will you have wasted a year’s worth of work? Nope. If it doesn’t work out, you’ll have learned something you can apply to the next go-around.

What would you say to people who are struggling with their side hustle?

Like the fear of failure, struggle is normal. When something’s not working out, whether it’s your side hustle or your job or anything else, I don’t think it makes sense to keep trying the same approach.

You can either change what you’re doing or how you’re doing it, or you can abandon the project and choose another. All of those options are perfectly acceptable.

Are you actively involved in all of the startups / side hustles you have created?

It’s about half and half, The Art of Conformity came out 5 years ago but that is till bringing in income as it’s still selling, but I’m also working actively every day, I produce my side hustle podcast every day, I’m doing a 100 city books tour and touring in London for 5 days, which I don’t get paid for but it’s building an audience and future income. There’s a lot of active work but some assets as well.

Do you think there is still space for people to be honest and purposeful and still make money?

I hope so! That’s what I have been doing for over 10 years. And more importantly, it’s not just me. That’s why I use case studies in my books, because I don’t want it to be just my voice or one other person’s voice; I want to show 50 different people from different backgrounds who have found different ways to find something new. So that if you don’t connect to one person, you will connect to someone else.

Do you have any mentors or is there anyone who has inspired you?

I’ve learned from a lot of people, but I don’t know if I’ve had a formal mentor. A lot of what I write about is independent thinking, making decisions for yourself and choosing your own path.

Of course, there are a lot of people who’ve influenced me or helped me out along the way. That list includes Gretchen Rubin, another author who I’m fortunate to count as a friend now, as well as other authors or leaders. I’m also inspired by my community. Every day I get emails from people who are interacting with the work somehow. I find that meaningful and rewarding.

You have visited every country in the world. What have been the most memorable places?

I love travel for the sake of travel. I’m that person who looks forward to spending hours in the terminal – I realise that some people just want to get to their destination as quickly as possible, but I appreciate the journey.

That said, a few particularly memorable places include: Liberia, where I lived for nearly a year while working as an aid worker after that country’s decade-long civil war; Macedonia, which I found to be an especially tranquil place after a long overland journey; Laos, where I’ve never returned but it’s always on my list when revisiting south-east Asia, and Australia, which I understand is hardly unconventional but is nevertheless a place where I feel right at home.

Looking back at your life do you have any regrets or is there anything you would have done differently?

Oh, I certainly have regrets! I don’t know if I have any major career regrets, though. For the most part I’m glad I did what I did.

I can look back now and remember when I had the idea to start a blog. Or when I first thought I could make money doing something I enjoy, or any of those early moments. Back then I had no idea what the future held, but I decided to move forward and I’m so happy I didn’t hold back.

If there’s anyone out there who’s wanting to start a project, I would say don’t wait, it’s going to be good for you. And once you go down the road of adventure, you don’t always know where you’ll end up.

Side Hustle: Build a side business and make extra money – without quitting your day job by Chris Guillebeau is out now, published by Macmillan. Chris’s first book, The Art of Non-Conformity: Set Your Own Rules, Live the Life You Want, and Change the World, was translated into more than twenty languages. His second book, The $100 Startup, was a New York Times and Wall Street Journal bestseller. 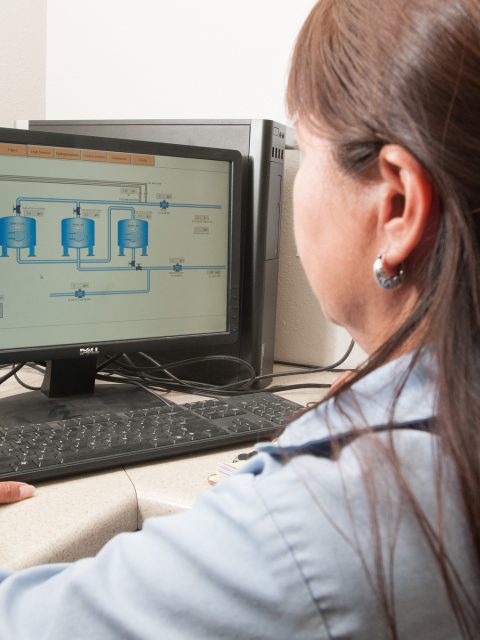 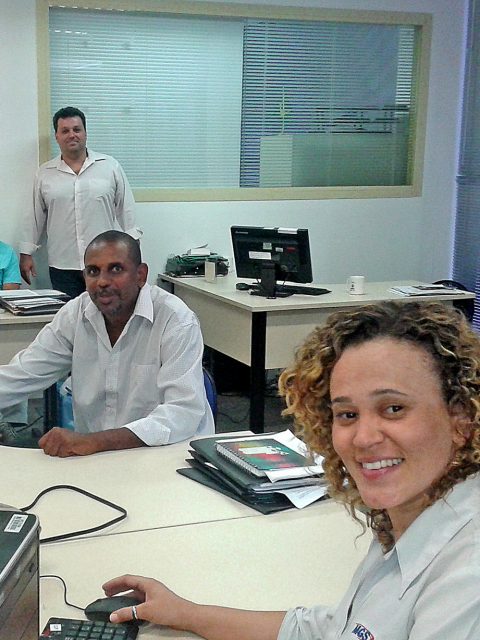 How can a clean office save you money?