Not every business venture succeeds unfortunately, but unknown to many of the potential entrepreneurs, they could be giving up on it far too early. While there is no way to know if your particular business still can be saved, the following discussion should give you at least a few new things to try first, before completely giving up on your dreams. There are several approaches to business restructuring.

Do You Know What the Problem is Exactly?

The first thing which you need to address is, of course, the problem(s) that are bringing down your business. Now, have you managed to identify the exact reasons why your business is failing?

This is an instrumental step which will let us take a methodical, or what is often known as a symptom-based approach in medical science, towards saving the business. It’s arguably the most effective way to save any venture, as it involves taking any steps necessary for that.

Addressing the Problem: Finding a Practical Solution to Specific Problems

To illustrate the point explained above, let’s take the example of a business that’s suffering due to misinterpretation of customer demands. The startup business restructuring may be straightforward if you take an incremental approach.

If you already have goods that you cannot sell because your target audience doesn’t want them, you should consider changing strategies and marketing to a target audience that may want the products you have.

More often than not, the problem is not that you had misinterpreted your target market’s needs, but only that you have been marketing to the wrong target audience to begin with! The PC hardware market would be a perfect example of this, though on a much grander scale.

Major players in the PC retail and manufacturing industry had been targeting the business crowd for a long time, while in reality, gamers were their biggest consumer group! Post realization of their misinterpretation of the main target audience, the PC hardware industry is still flourishing, long after experts had predicted the sector’s imminent death in light of the smartphone revolution.

The Power of Making Small Changes

Business mentor Jennifer Dawn talks about the power of making small changes that you may not even have considered. Businesses often fail because they take on projects which they are simply not equipped to handle, or end up setting unrealistic goals from the start. Consider whether or not you have the opportunity to downsize your business and turn it into a smaller and more manageable operation. Even after that, you can still reach your goals, but this time, you will be taking small, calculated steps towards it, and hopefully, under better mentorship.

Sometimes, there’s nothing you can do to save a company. But the thing about small ventures is that they can be saved more often than not, because they also make smaller mistakes. For a startup business restructuring, it’s important to know when to quit, but it’s also important to not quit before that time has truly arrived. Resilience in business often leads to success, as long as there’s a plan to support that continued resilience. 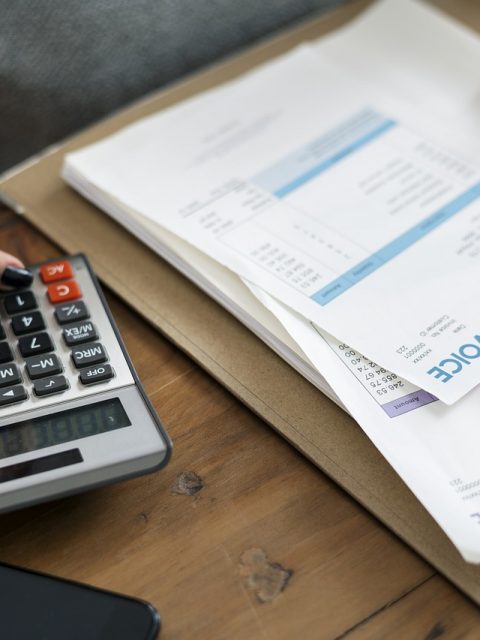 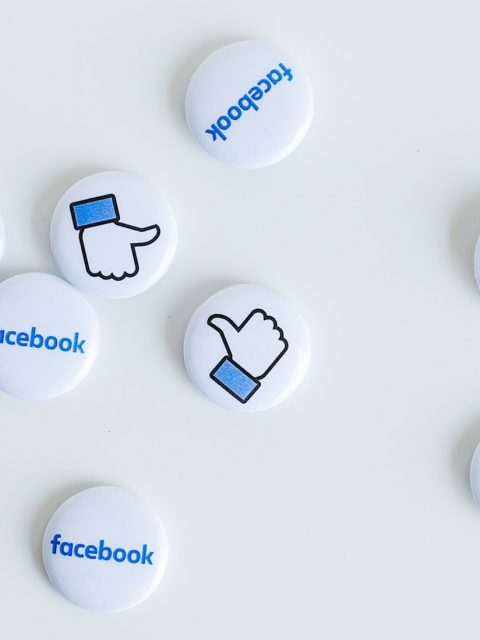