From California, to Illinois, and New York many of the largest U.S. municipalities are also the most fiscally troubled.  Some of the country’s greatest cities are on the brink of calamity.  Felix Rohaytn, widely credited with saving New York City in the 1970’s, recently published “Bold Endeavors.”[1]  In it he warns: “The nation is falling apart – literally.  America’s roads, bridges, schools, hospitals, airports, railways, ports and dams, waterlines and air-control systems – the country’s entire infrastructure – is rapidly and dangerously deteriorating.”  This article will focus on the impact of hospitals in that equation, specifically those public health system owned and controlled by local Governments.[2]

First a look back to what created our current system.  During the population growth and westward expansion of the 1800’s, many newly constructed hospitals were built by religious orders and burgeoning municipalities.  Colleges and Universities were growing too.  The 1862 Land Grant College Act: “proposes to establish at least one college in every state upon a sure and perpetual foundation, accessible to all, but especially to the sons of the soil… where neither the higher graces of classical studies nor the that military drill our country so greatly appreciates will be ignored.”

It was this same high-minded collective action that created a network of publicly owned hospitals – controlled by cities, counties, districts, boroughs (in Alaska), parishes (in Louisiana), etc.  Many of the greatest medical advancements in history were born out of state universities and public academic medical centers.  Further into their lifecycle, though, they found themselves beholden to certain financial and governance handicaps.  Unions often cast an outsized presence. Elections for trustees inserted politics into the mix.  Pension funding was above market using aggressive actuarial assumptions. Sunshine Laws required that board meeting minutes, strategic planning documents, and similarly important materials were available for all competitors to see.  High regulation in the post-industrial economy added to the public health system complexity.

In 1995 there were ~1,350 public hospitals representing ~27% of the industry.   By 2016, that figure was down to ~971 or ~22% of the industry.  That decline is mostly attributed to privatization transactions where a Government hospital either became a stand-alone nonprofit or joined a larger system.  In the last 5 years, transactions motivated by financial necessity have been replaced by more aspirational participants – seeking to improve quality, patient experience, care coordination, and the like.  Accomplishing those objectives is especially hard if also under the thumb of a Government agency.  Enter the privatization transaction.

Privatizing public infrastructure was a concept popularized in the early 1980’s by Margaret Thatcher’s administration in the UK.  It then spread across Europe to Australia and Canada.  Ironically, given the U.S.’s form of no-holds-barred capitalism, our financial markets were slow to adopt the idea, with the trend really only taking hold during the heady securitization period of the mid-2000’s.

By that time investment bankers were on a roll privatizing assets as far flung as Chilean Electricity Distribution Rights, Montreal’s container port, parking meters in Chicago, sections of the Pennsylvania turnpike, the London City airport, and (the proposed) CA & FL Lottery systems. Morgan Stanley’s Gavin MacDonald suggested “any asset with solid, reliable cash flows that can generate steady returns have become of interest.”  Gavin was in London, which, at the time, was years ahead of the United States in this area. Some attribute the lag to the uniqueness of the U.S. municipal bond market.   At $3.8 trillion, it is by far the largest of its sort in the world and financed projects that in other settings may not have passed investment criteria screens.[3]

The most common way for a public hospital to become part of a larger health system (whether community nonprofit, faith based, or for-profit) is by using a lease structure, rather than an outright sale of stock or assets.  When evaluating strategic alternatives, sellers (in most states) learned there is political benefit to structuring the transaction as a long-term lease for two reasons.  First, from a public relations standpoint, leaders can assure constituents that “the hospital has not permanently been sold.” This is more than just lip service as a lease structure allows the municipality city to retain some control through contract provisions and recourse clauses.  Second, the Board can usually avoid a public vote or referendum by leasing to a new partner, something politicians fear.

The buyers (or lessees) in these transactions are pension funds, insurance companies, or private equity representing other institutions. Investors seek returns of ~10-15% that are predictable, secure, uncorrelated to other asset classes, and inflation adjusted.  Additionally, investment managers are attracted to matching long-dated pension liabilities with the extended duration nature of leased asset.  Private Equity sees infrastructure investing as uncorrelated diversification and has the additional upside of correcting any operational inefficiencies.  CALPERs, for example, has devoted over $4b of portfolio to infrastructure related projects.[4]

The positives of these sorts of transactions are: (a) the entity is placed in the hands of a professional operator, who generally manages several like businesses and has expertise the Government may have lacked, in turn improving performance, and (b) cash generated by the sale can be used for other civic or charitable purposes.  Sometimes proceeds are restricted to the original intent of the asset, e.g., public health or ‘healthcare.’  More often, though, they can be deployed across departments for other purposes.

Of course, there are also cautionary examples that did not work out as well.  The biggest risk in these transactions is that the proceeds are squandered or misused.  The Chicago Parking meter case probably best exemplifies this mistake.  In 2008, the city of Chicago, belabored by annual pension funding shortfalls, over-unionization, decaying infrastructure, and governed by a small group of incestuous alderman, moved to privatize the entire city’s parking meter operations.  The transaction called for a consortium of investors (many of whom were headquartered outside the U.S.) to lease the meter network for 75 years in exchange for a one-time upfront payment $1 billion.[5]  In a matter of weeks, consumers saw the old coin based system replaced with solar powered credit cards processors with fees over 5x prior rates.  Worse yet, the proceeds that flowed into city coffers were squandered within 24 months with little observed benefit.

In the hospital industry, though, such risks are mitigated because partnerships are rooted in much more than dollars and cents.  The cost of capital nor commercial insurance pricing improvements are enough to excite the public.  Usually, the motivations are to: (a) better serve indigent patients, (b) improve quality, (c) enhance network coordination, (d) better cover the health needs of the population.  Management teams are typically preserved and relied upon for continuity during change.  Later stage Private Equity buyers rely more on existing hospital management and employees than in other industries.  They seek to modernized a facility and retool for a tighter, more effective operations. Sometimes buyers are able secure continued tax revenue, applied either as a property millage or sales tax. This is particularly true in distressed situations where market interest is thin.

In the end, assessing the impact of privatizing public health systems must be done on a case by case basis.  Measurements of success will vary depending on the circumstances.  Typically, though officials will be judged on the: (a) demonstrated improvement in quality and brand, and (b) use of proceeds.  If the reputation of a hospital is improves, this should stem outmigration and lead to more care being delivered locally.  And if monetizing the asset leads to trickle down improvements in other municipal functions, all the better for the public health system. 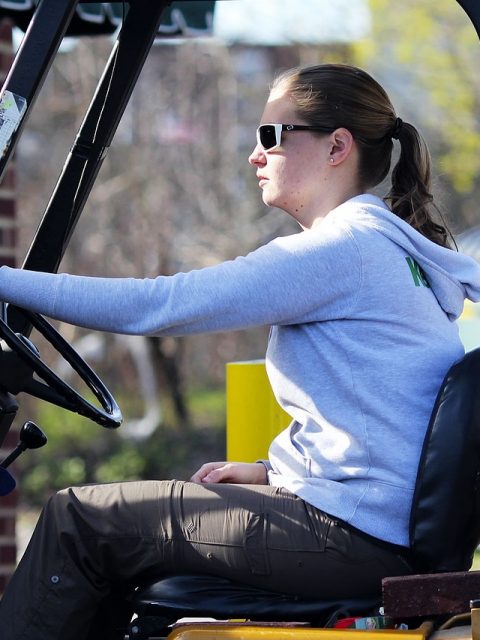 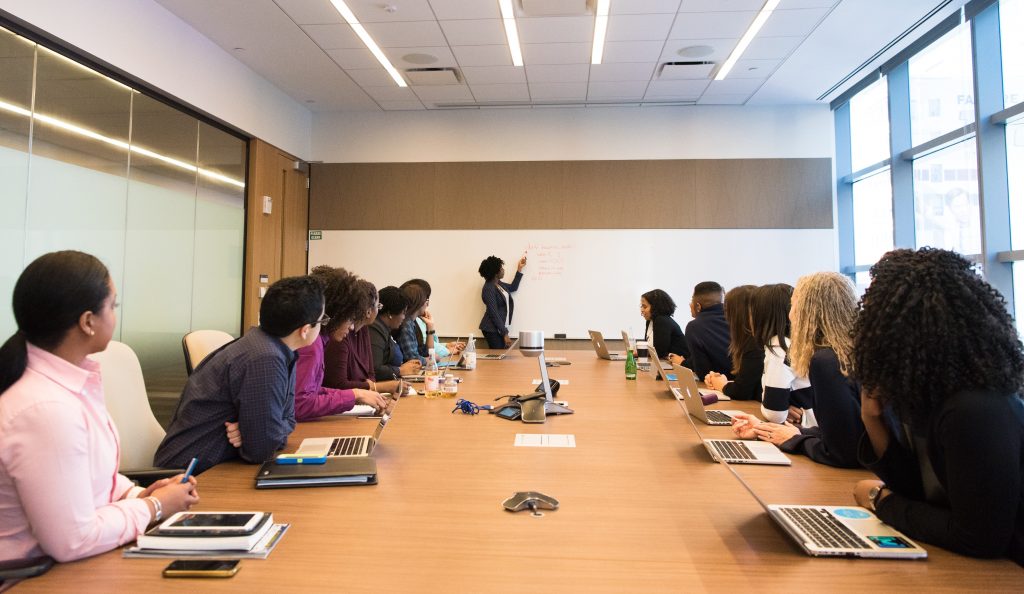