Since Edward Snowden’s revelations of mass surveillance by the National Security Agency, concerns about the emergence of a “surveillance state” have been building. Consumers are more aware than ever of the weaknesses of the privacy protections around them. Firms have responded. Facebook introduced end-end encryption to its WhatsApp platform. Google has promised to kill cookies by 2023. There is a great tide toward giving consumers greater privacy protection. Yet, despite the efforts of companies such as Alphabet, Apple and Twitter to improve privacy protections, many tech firms remain locked into a world in which the consumer’s privacy is not a leading concern. In this article, I will explain why privacy is a business imperative.

The way in which data is used often defies the expectations of consumers. Businesses often argue that they present their users with consent forms and that consumers are often free to change their privacy settings. This, however, is disingenuous. As Edward Snowden has argued, technology often plays the role of a utility: you can’t get a job without email, for instance, so consent is often forced by circumstances. Few users have the legal understanding to competently judge a consent form and all the terms and conditions presented to them. And tech firms often set default settings that are at odds with what a reasonable person would expect, and so many users leave their default privacy settings in ways that violate their understanding of privacy.

For instance, many users will not have realized that for a long time Google used to read their GMail users’ emails in order to personalize ads targeting each user. In as much as you don’t expect your mail man to open your mail and read your letters so they can figure out what brochure to give you, nobody expected Google to read their emails. Businesses have a bad reputation when it comes to privacy, leading to a disconnect: they think they are improving and giving their consumers more privacy than ever, whereas consumers believe things are getting much worse.

Businesses must, therefore, “overperform” just to get consumers to believe they are making an effort. Evolution is too slow for consumer demands. What is needed is a revolution in the way businesses approach privacy and privacy protection.

Apple chief executive, Tim Cook, believes that privacy is one of the biggest issues of the century. Apple has not only responded to consumer concerns, it has tried to educate its consumers about why privacy should matter to them, even if they believe they have nothing to hide, by releasing a document called “A Day in the Life of Your Data”. The document shows just what happens to your data as third-part companies track it across apps and websites.

The future does not just happen, it is shaped by what we do today. The tide is turning toward a greater appreciation of the need to improve consumer privacy protections. The business that stands against that tide, against consumer demands, and against advocacy by tech firms such as Apple, will be swept away. That business is on the wrong side of history and that will have a material effect on revenue, profitability and competitive positioning.

There may be short-term costs to investing in the technology and personnel for heightened privacy protection, but in the long run, this investment will lead to a rise in that business’ economic value. Business leaders have to see beyond short-term profits and make decisions that align with where the industry is going. A company can be profitable on the road to disaster. People tell a simplistic story about Blackberry’s fall: Apple unveiled the iPhone and that was it. Yet, in the years leading up to the iPhone, Blackberry stuck to a playbook that had earned them massive profits and they were successful. Not only that, but Blackberry actually became more profitable after the iPhone was unveiled. The two years following the iPhone’s release in June 2007 were some of its best years ever. Not only that, but Blackberry’s market share increased, reaching a peak of nearly 20% in 2009. A decade after the iPhone’s unveiling, they had 0% market share. Short-term success is a poor guide to long-term profitability.

It may not be reflected in revenues, profits or market share, but as much as the future was headed toward touchscreens and even more immersive mobile phones at a time in which Blackberry stuck to physical keyboards and its notion of a phone as an executive’s communication tool, things are changing. Consumers want more privacy protection. And enough companies are on board with the idea that over the next decade, consumers will have a range of privacy tools that will seem unthinkable today. Rather than playing catch-up a decade from now, it’s important to pre-empt things and look past the hits to short-term profits and economic value, the legal difficulties, the compliance issues and other headaches. As a business leader, your real job is to see three or more years ahead and improve long-term economic value, even if it means short-term hits.

Unilever presents a good case of this kind of thinking. The company has invested deeply in order to provide privacy that goes beyond superficial exp-ectations. What you have to figure out is how to generate value from the cost of giving consumers the privacy they deserve. You have to use this as a way to set your business apart and as a demonstration of your commitment to your consumers. There is a generation of consumers who are hungry for privacy and who are becoming an ever more important part of the economy. Consumers understand that it is important to protect your privacy and they want businesses that are in line with these values.

Uber embraced privacy protection and deeply integrated it into their business model. As they scaled the business, they found that assuming these costs was not a barrier to their efforts. However, it is important to realize that success does not always immediately show up on financial statements. Apple’s success in overthrowing Blackberry is indicative of this. That should not p-revent you from acting now. Establish the baseline, set expectations and constantly assess your work, while building solutions for each of your goals. The rest is an exercise in patience. 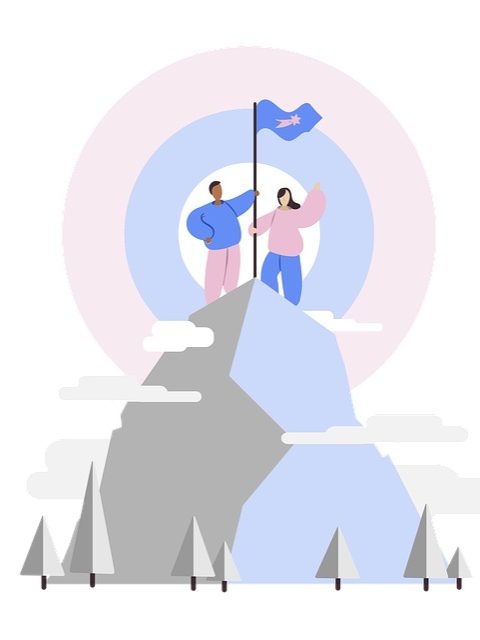 The Role of Strategic Leadership in Developing Business Leaders for Tomorrow 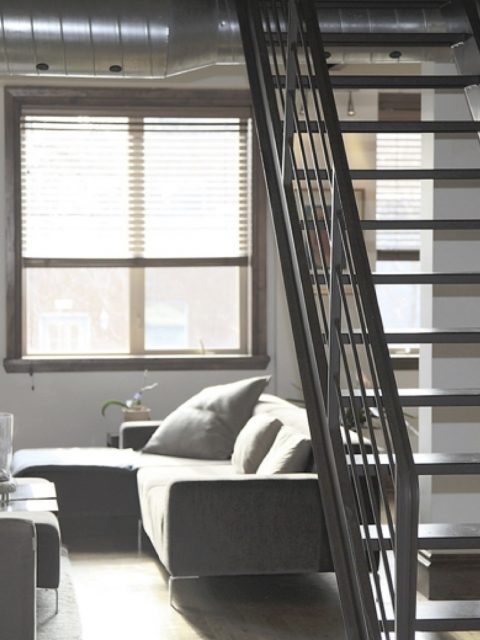 Real Estate Investments: Why are they Better For You?