By now, it is very likely that nearly all investors have heard about blockchain at some point. After all, it has been over two years since the unexpected spike in cryptocurrency values took the world by storm. And although the current prices are nowhere near the previous levels of success, the market of decentralized assets is as strong as ever.

For the vast majority of people, including the ones who do not have any investments in this industry, the developments in the field of cryptocurrency are beneficial. This is because they will allow them to eventually seek assets that could bring them hefty returns. Unfortunately, not everyone is as excited to see digital coins thrive and more people switch to conducting their financial endeavors via blockchain. Enter financial intermediaries and large corporations.

An Evolution is Taking Place

For centuries, people have relied on banks or some equivalent of government-backed institutions that are designed to safeguard their assets. And in most cases, their faith has been justified. Sadly, however, there have been instances in the past when the public trust in these facilities completely collapsed. Take the start of the Great Depression that took place in the 1930s. Back then, people who had their money deposited in bank accounts took an enormous loss when the market crashed and millions of dollars evaporated. Many years and dozens of laws later, the odds of something similar happening are borderline nonexistent. The problem, however, is the fact that some individuals still second-guess public institutions. And then there is blockchain technology.

To truly understand why banks and financial intermediaries are not happy to see blockchain systems thrive, one must recognize this as the next step in the evolution process. In other words, out of everything that was ever invented to replace banks, cryptocurrency is the best iteration. This is because it operates in a completely different way that reduces risk, fees, delays, and much more. Blockchain is poised to be to banks what Amazon has become to retail.

So, what are some of the main reasons why the vast majority of financial intermediaries are not happy with decentralized networks?

The Middleman is Obsolete

According to a sole proprietor who contracts to build mining rigs for Bitcoin, Nando Caporicci, the most important reason why blockchain poses an enormous threat is the network’s ability to erase the middleman. To better understand this, consider how traditional banks operate. Whenever there is a transaction, the person who uses their debit or credit card will present it to the party from which they are buying something. Then, that party will use the card to essentially communicate with the buyer’s bank and confirm that the transaction can take place. Thus, everything that happens must go through the spheres of the financial institutions and/or credit card providers and be explicitly approved by them.

With blockchain technology, every interaction is between the end-users who communicate with each other directly. There is no middleman who has to get involved with every step. On the contrary, the only outside party that will be involved are the miners who are put in place to oversee the logistics and ensure that there is no fraudulent activity. They, however, do not have complete access to one’s entire history of spending and current balances like banks do for their customers. Thus, blockchain technology is rapidly removing the need for the middlemen who help the market run. Unfortunately for banks, the need for a middleman is how they have been able to build a market monopoly in the first place. Not to mention that banks will never be able to keep up with the market cap of decentralized systems.

It is not a coincidence that the vast majority of the banks charges similar prices for things like ATM fees, international wires, overdraft penalties, and so on. The reason why these costs tend to be in the same range is due to the fact that the banking institutions do not wish to undercut each other by dropping the price. Doing so would effectively reduce everyone’s revenues.

Well, according to Nando Caporicci, that is exactly what the blockchain technology and cryptocurrencies have done. How? By offering transaction fees that are no more than a fraction of the amount being sent from one user to another, if any at all. In most cases, these fees are so low that they become marginal to the amount in question. People forget that they are even there. Not to mention the fact that people who own cryptocurrency can watch it grow over time like it did 2017. Thus, low transaction fees will easily take a backseat to the coins’ ability to store value. 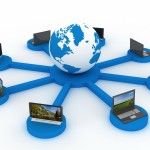 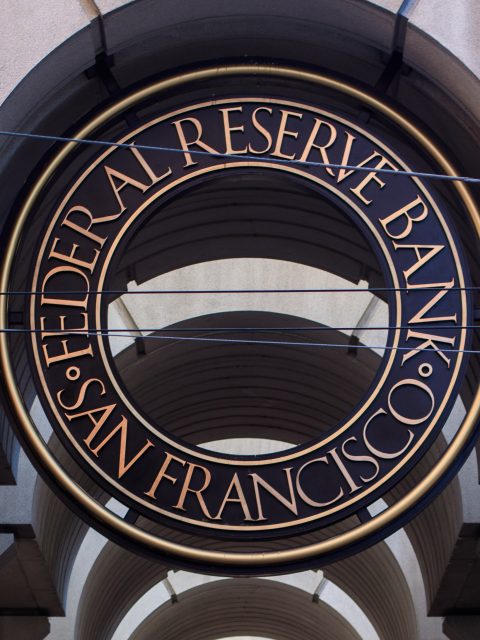