In March 2019, the Federal Reserve let it be known that it would not raise interest rates in the coming year. Inflation has not made a serious impact on the economy in the past year and the growth of the economy is slowing but is still strong. Declining to raise rates means that the Fed is not as worried about the fundamentals of the economy as they had been in the previous months.

Many economists have worried that the economy may be sliding into a recession as the 2020 Presidential election approaches. Several different economists have pinpointed the chances of a recession in 2020 at about 50 percent, though this is down from predictions of 80 percent that were made earlier in 2018. Aaron Gorin of Cedar Grove Partners, LLC in Woodmere, New York, examines the prospects for a recession in 2020, drawing on the predictions of several different economists.

By manipulating interest rates, the Fed controls the amount of money that is in circulation at any time. Changing interest rates has a trickle-down effect. Banks base the prime rate, or the rate at which money is lent to businesses and individuals, on the Fed’s interest rate.

When the Fed decreases interest rates, it has the effect of stimulating the economy. People and businesses can borrow more money and spend it, putting the money back into circulation. Raising the interest rate puts a damper on spending and corrects for any excess in the markets.

Based on the Fed keeping interest rates steady, it follows that the economy is on a temporarily stable footing. Growth has slowed but remains positive. Economists are sanguine about the short-term performance of the economy, but Aaron Gorin says many are in agreement that trouble is coming in 2020.

The factors that may lead to a downturn in 2020 include the squeeze in the labor market and problems with tariffs and other international trade issues. Economists worry that the stock market will drop like it did in the last months of 2018.

Ray Dalio, a successful hedge-fund manager, correctly predicted the recession of 2008 using his “depression gauge.” He claims that the economic indicators in view for 2020 show similar potential for a crash. He is concerned that the Fed may at some point raise interest rates and that inflation may occur. The costs of healthcare and pensions will also have a serious effect on the economy.

Another expert, Ben Bernanke, was the director of the Federal Reserve for several years. He warns that the economic benefits from Trump’s tax cuts will wane around 2020. This will cause businesses to restrict their investments and to hire fewer people.

BlackRock’s chief strategist, Richard Turnill, cited trade tensions with China, the possibility of higher interest rates, and a slacking off in corporate earnings as the factors underpinning a possible recession in 2020. The slowdown in the global economy will have an effect on the United States, and stocks may fall as they did at the end of 2018.

Aaron Gorin of Cedar Grove Partners LLC warns that many economic indicators are pointing toward a recession in 2020. This may have a damaging effect on the Trump administration’s prospects for re-election.

The Fed declining to raise interest rates in 2019 may help to stave off some of the factors leading to a recession, but many other factors such as trade tensions will not be affected by such a move. It is wise to be cautious about the economy’s prospects going into 2020. 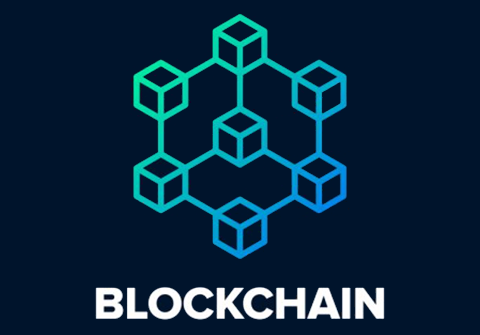 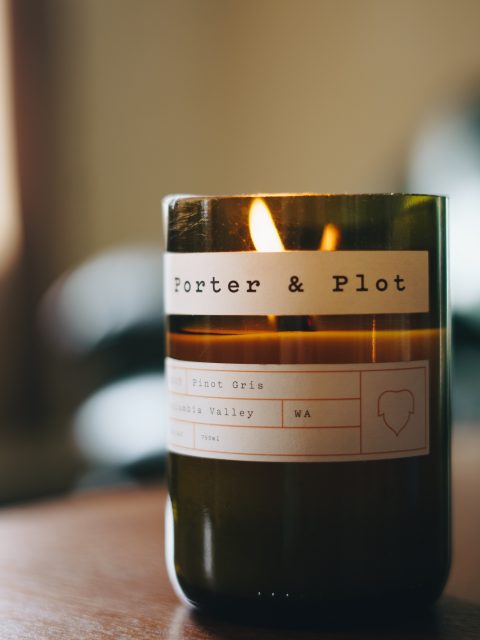