Why Your Money Could Be Bad For The Environment

In the modern world, a concern for the environment is almost built into our psyches. For the first time in human history, humanity is coming together because threats to the environment are affecting our very way of life. Some businesses, like Tradition Company, take their responsibility to the environment seriously, but they are a minority. The Organization for Economic Co-operation and Development (OECD) states that impacts on the global climate are everyone’s business. It’s even become a topic of discussion when global leaders meet. We all have to do our part, and while we may be aiming for a smaller carbon footprint overall, the truth is that we may be causing damage without even meaning to. Speaking of which, have you been to the bank today?

Banking and The Environment

If you have a savings or checking account in any significant American bank, the chances are good that your money is being used to degrade the environment. The Rainforest Action Network (RAN) mentions how many projects big banks invest in that don’t take into account their impacts on the environment. Loans are primarily how these banks make their money. Mineral exploiting corporations seek investment from banks in the form of loans to help them set up operations. The problem stems from where and how these operations commence.

One of the most significant industries that US banking has invested in is fossil fuel exploration and extraction. The Partnership for Carbon Accounting Financials (PCAF) notes that the banking sector has invested over $2 trillion into the fossil fuels arena since the Paris Agreement was signed in 2015. This money usually goes towards setting up exploration and extraction centers in less economically developed countries, whose control of their carbon footprint is far more tenuous than the US. Because of the lack of oversight, these extraction companies can operate as if no one is looking over their shoulders.

What This Means for a Consumer

In May 2020, according to Market Watch, a resolution for greater transparency from JP Morgan Chase regarding their investment in fossil fuel interests was narrowly defeated by shareholders. As a consumer this should concern you because not using straws, and taking care to carry your reusable grocery bag only does so much to help the environment. If your bank is playing so fast and loose with regulations and carbon credits, all the work we do as individuals stand to be erased by large corporations who don’t see the need to play by the rules.

What You Can Do

The problem here is the banking system in America. As the holder of the most liquid capital in the world, banks have inordinate power. Companies sink or float depending on what banking institutions think of their ideas. But banks are only as powerful as the people that have money in accounts. Closing your banking account might not be in your best interest, but limiting the amount of your money they have is a good idea. The financially sound decision would be to seek out a credit union with preferential investment rates. Many credit unions even help members acquire property or vehicles with the help of low-interest loans. What’s more, if your money is in a credit union, you know that you’re not contributing to the global climate crisis, even indirectly. 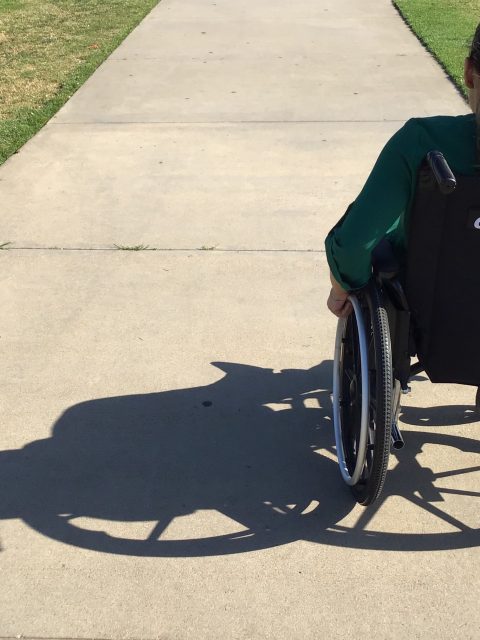 Inclusive design and vehicle accessibility: Where are we? 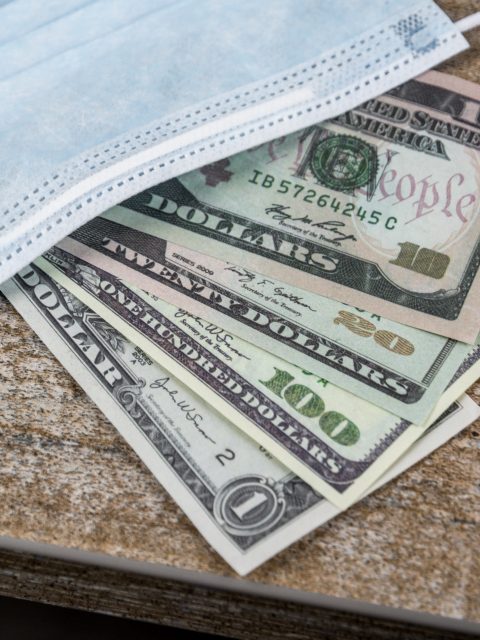 How Can I Start a Career in Healthcare Accounting?