If a company wants to improve its sales, it is safe to say that there is a plethora of ways to do so in 2019. After all, the exposure to an ever-growing demand and the businesses’ abilities to reach new consumers fast have never been better. Thus, it is not surprising to see brands scale a lot faster than they used to in the past. When looking for the best strategy of expansion, however, it is important to focus on the most historically successful alternatives first. For instance, while social media marketing is an outstanding choice, it does not have the longest track record given that it only came to life a decade ago. Instead, trying some more traditional approaches first might be a much better solution. Well, billboards would be a great example here as they have been around for a considerable amount of time and continue to help companies increase their conversion rates.

The Basics of Creative Outdoor Designs

Advertisements that are placed on billboards or other public displays fall into the category of creative outdoor designs. According to James Neumann, who is a lifelong serial entrepreneur with over three decades of experience, this category should be the primary concern for all start-ups and growing ventures.

In simple terms, creative outdoor campaigns focus on the positive “shock” factor that forces the viewer to remember the design and the brand behind it. For example, when Nationwide’s “Spilled Paint” billboard was created, the amount of media coverage and regular people who were amazed by the originality was extremely high. Consequently, this relatively simple design placed on a billboard and the connected parking lot led to a corresponding increase in sales. Also, the positive shock that came from witnessing something so unprecedented left a lasting impression on many passersby, and they eventually engaged with the company.

The first and most obvious advantage of utilizing outdoor marketing, the likes of which include billboards and on-brand signage, is the sheer amount of public recognition. Just consider, for example, all the times that you might have glanced at a unique picture or slogan displayed on a billboard that you drove by. While you probably did not spend much time thinking about that particular advertisement, the mere fact that you noticed it increased your awareness about the company in question.

This is perfectly demonstrated by the fact that most people will not think twice about billboards that show things like local hospitals, restaurants, and similar. When the time to visit one of those facilities or locations comes, however, their mind will immediately return them to the billboard that they saw. In translation, although it has very little effect on the present, leveraging a billboard could yield a spike in sales down the road due to increased brand recognition.

One of the most impressive inventions of social media marketing, which has taken the world by storm, is the fact that people can target audiences based on everything from their prior spending patterns to personal interests. Unfortunately, this also means that one must spend a prolonged amount of time learning about their audiences and trying to drill down on their preferences. In many cases, doing so is not feasible and limits the company’s ability to reach into the untapped markets. This is where creative outdoor designs like billboards can come in once more.

Since the only variable related to them is the geographic location, there is a lot less work connected to reaching the right audience through billboards. The goal is to target as many individuals as possible. Informally, this means that you will be casting a wide net that tends to result in many additional buyers that you probably would have missed with interest-based campaigns and specialized targeting.

As per James Neumann, another factor that will play a role in increasing sales is that people seldom, if ever, are in a position to avoid outdoor designs, especially when billboards are in question. The sheer size of these displays will ensure that they grab the attention of most folks. Moreover, there is no way to shorten the “length of their duration” with things like 5-second skipping or advertisement blocks, which are unprecedentedly common on platforms like YouTube. Instead, the person that walks or drives by an excitingly creative billboard will be forced to recognize it as soon as they spot it.

A Boost in Credibility and Reputation

As mentioned earlier, one of the main drivers of future sales, in terms of creative outdoor designs, is brand recognition

. Without a proper amount of credibility and reputation, though, that recognition becomes non-existent. Luckily, billboards can facilitate this by sending a message that the company behind the design is financially stable and successful enough to gain access to that form of advertising.

Ultimately, billboards and most other types of outdoor designs are relatively easy to implement. Outside of the editing process that must take place to create the actual imagery, there is very little labor connected to getting the material published. Moreover, the work to put the actual billboard up will be delegated to others. So, there is no need to conduct extensive online research, figure out the way to properly target everyone, discuss interest-based strategies, look for third-party companies who can manage the campaign, and so on.

You should recognize, however, that tracking performance with outdoor designs such as billboards is going to be extremely challenging. Unlike their online counterparts, these campaigns do not have a clear-cut way of retaining information about the viewers and turning them into potential consumers.

Once the company reaches a point where though would like to begin tracking their buyers’ data, they can slowly begin to leverage their billboards to supplement more forward-thinking methods of promotion. Until then, it is imperative to start slow and learn how to navigate the time-tested ways creative outdoor designs contribute to your marketing. 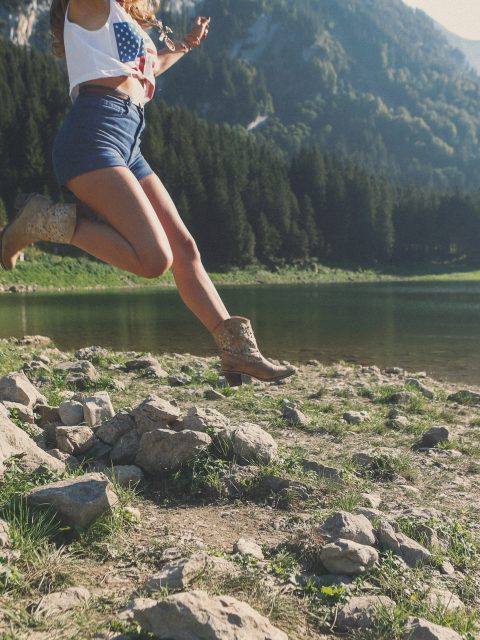 Top Strategies Every Entrepreneur Needs to Know Before Any Business Venture 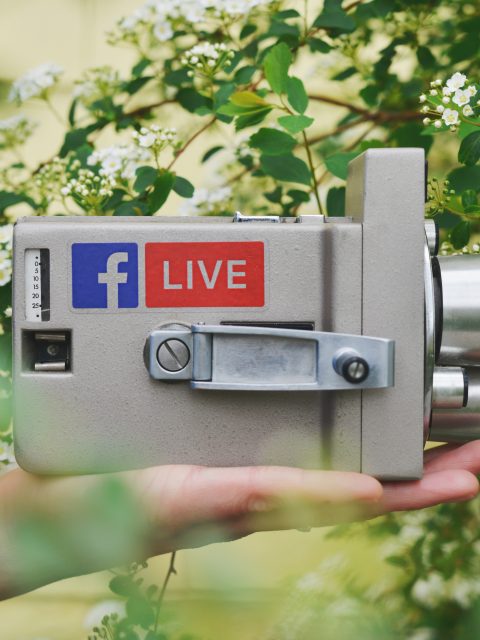