The evolution of Information Technology towards hyper-convergence

Advanced technologies continually alter our world’s landscape, and each step is an incremental evolution that propels you forward. Modern businesses rely heavily on this positive cyclical and iterative disruption to be competitive in the marketplace and innovate, delivering new services and products to their customers faster than ever. Businesses also demand flexibility, choice, agility, and cost-effectiveness from these enabling technologies to ensure that business capabilities can change with demand, market, trade mission, and more.

In the last decade, the rise of cloud services had met the demand for more Information Technology and business agility, allowing new applications and services to come online almost overnight. However, this ability created secondary issues of data and systems expansion, governance, and compliance layering, costing companies more than traditional data center models, as it lacked mature cost controls.

For these reasons and more, companies realized that certain workloads and data sets were better suited for their data centers, while others required a “web” scale architecture that would reach a global audience without friction or resistance. Thus was born the hybrid cloud model. It combines control, flexibility, security, scalability, and profitability, satisfying both companies’ and customers’ needs. But to really understand the business drivers that led to the hybrid cloud, we need to look at where this all started briefly. And it all began with The Mainframe (the First Platform).

Mainframe (the First Platform was born)

Starting with Computing based on Mainframes or Central Computers, users could create massive monolithic code structures, residing in largely isolated and custom-built teams. The processing power and centralized design of this system made it very expensive and inflexible. They used proprietary technology, and each system’s maintenance required specialized training and careful coordination to ensure minimal business disruption.

The creation of Unix operating systems prompted a standardization of hardware and software into more focused and manageable systems. This homogeneity allowed computer operators to standardize their skills and maintain systems similar to any business or company area. However, the Unix system hardware is still specialized by the vendor (IBM POWER, IA64, SUN SPARC, and others), as are the various Unix Operating Systems. Applications (now in Client-Server mode) were developed but not yet transferred between disparate providers, creating a lockdown and requiring computer operators’ custom skill sets.

In the 1990s, the Intel-AMD x86 / X64 platform made its appearance: a set of commercialized hardware that was delivered quickly, economically, and standardized in the way that hardware systems are created today. The following operating systems on Intel-AMD x86 / X64 systems are more easily managed by optimizing the underlying hardware architecture than their counterparts. Components and complete systems are interchangeable, OS images are transferred relatively easily, and applications are developed and migrated more quickly to new systems.

The advancement of Intel-AMD x86 / X64 systems also caused hardware innovation to exceed the demand for software, where memory and storage-rich multi-core systems would be idle or underutilized at times due to the static nature of system size. . The Intel-AMD x86 / X64 servers suffered their own success and required more innovation at the software level to unlock the next innovation: Virtualization.

It is necessary to make a parenthesis since the concept of “Hypervisor” and therefore “Virtualization” had already been created since the era of Mainframes. Well, thanks to both, it was possible to run multiple Workloads on the same Hardware. The Virtualization of the Intel-AMD x86 / X64 Architecture (as in any other platform) abstracts an operating system from its underlying hardware, allowing any operating system that could already be run on the Intel-AMD x86 / X64 can now be run concurrently with other operating systems on the same bare metal servers.

Containers (consolidation of the Third Platform)

Containers are pre-packaged images of software (Microservices), using fractions of virtual machines’ compute and storage capacity, that can be instantly deployed to any container-ready runtime environment (Docker) through automation and orchestration (Kubernetes). These small computation units (Microservices) allowed developers to quickly test and deploy code in a matter of minutes instead of reviewing software changes in a repository in days, enabling an automated software build and test cycle that could simply be monitored without requiring great efforts for its administration.

By spraying applications even further, Serverless computing or “Function as a Service” further minimized application services’ footprint by running only small sections of code at a time. Serverless computing allowed companies to consume chunks of computational time and minimal storage by merely running their code “on-demand” and without owning, managing and maintaining the rest of the underlying infrastructure.

The Hyperconvergent Infrastructure, thanks to the Virtualization of all the conventional systems, once “defined by hardware,” is now defined by software. Hyperconverged Infrastructure (HCI) includes, at a minimum, computing resources (processor and memory), storage, and software-defined networking. Although it seems that Hyperconvergent Infrastructure is the pinnacle of Information Technology, let us remember that it allows companies to enjoy Infrastructure as a Service in Private Cloud and Hybrid Cloud (in conjunction with Public Cloud). But we are very confident that this is one more step to increasingly efficient, flexible, and on-demand computing environments. 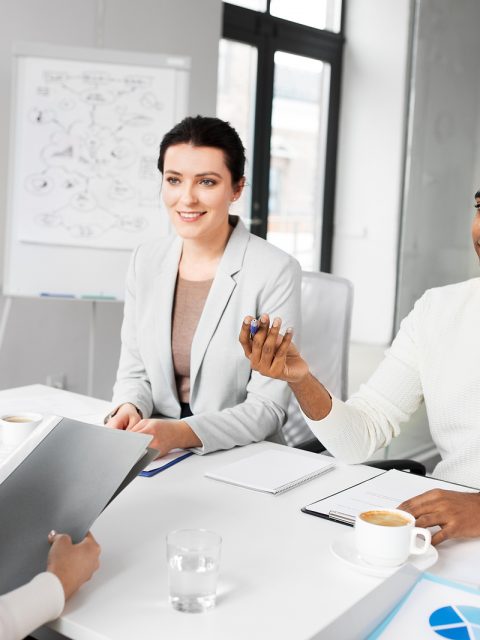 Ways Your Startup Can Flourish When You Use An Employee Handbook 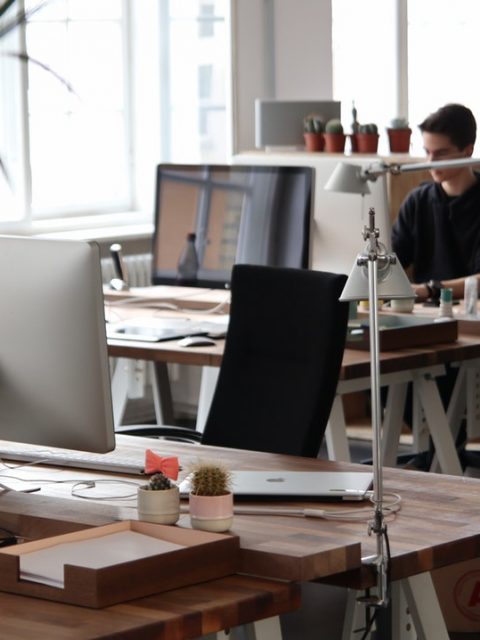