Enterprise is defined as the act of creating, innovating and setting up a business, taking financial risks expecting profits. The enterprise in company form offers a product, a process or service for sale or hires to professionals or individuals, contributing to a community’s overall economic development.

Entrepreneurship is known for the high risks involved in launching a startup. The fact is people often suffer failures along the their path to success, and some businesses have to close, due to a lack of fund, sales decisions, or a lack of demand in the market. That’s why entrepreneurship is mostly viewed as something risky and out of the comfort zone. Enterprise takes courage to make ones dreams come true and see possibilities, solutions and opportunities for the future where others see only problems. The number of women entrepreneurs increased up to 68% in U.S. from 1997 to 2014. And this number keeps growing each day nowadays in this era of women empowerment. Oprah Winfrey ranked as the 12th most influential women entrepreneur of 2015 by Forbes with “The Life You Want” back in 2014 and her Harpo Films production co-produced the film “Selma” which won an Award.

One of the latest: today entrepreneurship starts with the youngest in our generation. For example, Mikaila Ulmer launched her own business of Lemonade: Bee Sweet Lemonade at only 11 years old in 2015.

Why Enterprise is the Driver of Economic Development

Over the past several decades the role of entrepreneurship in economic development has become an essential factor of employment, and innovations bring enhanced the market competition. Entrepreneurship is the primary factor in the growth of economies. Each new business launched has an impact on an economy and affect people around it. The Theory of Kirzner (1973-2005) about entrepreneurship explains how the improvement of economic health affects individuals in the first world. The creation of new goods and services improves the quality of living of companies and individuals.

Entrepreneurs acquire capital from their equity sources or loans from banks to build their business which adds value to the creation of wealth, influencing the economy and industrial structure of a country directly.

Entrepreneurship helps to eliminate disparities between regions through an implementation of industry in countryside and areas less developed. The growth of industries and companies in various fields led to the development of services such as road, public transportations, health, education, and entertainment. The implementation of those industrial activities resulted in the development of a more vibrant economy.

New businesses stimulate the fair redistribution of wealth and incomes for the interest of the country through a large population covering a larger geographical area and thus offering benefits to larger sections of society. Entrepreneurship leads to the emergence of secondary activities and therefore allows a multiplier effect in the economy.

Entrepreneurs are always seeking new opportunities. They explore and exploit various possibilities encouraging the active mobilization of funds and skills. They contribute to new products and services and develop new markets which grow an economy.

An enterprise contributes to increasing the Gross Domestic Product (GDP) and income per resident, which results in economic growth.

Improving the quality of life of a population is a characteristic of a country’s economic development. Entrepreneurs play a vital role in improving the quality of our communities and individuals’ lifestyles; they adopt the last innovations in the production of vast and various goods and services on a large-scale to reduce the cost. The goal is to offer a better product or service at a lower cost.

Worldwide entrepreneurs also contribute to a country’s exports and improves the trade balance which is important in economic development.

An entrepreneur is first of all someone who has new ideas, who creates and innovates to solve a problem. An entrepreneur embraces change and tries to maximize profits while innovating. When a company approaches business driven by the evolution of technology, it encourages the economic development of the country.

Supporting entrepreneurship in a motivating, innovating and stimulating environment will result in economic development. It should be the primary concern of decision-makers, which also have the responsibility to lead and channel entrepreneurship projects through sectors that are part of the development strategy.

This entrepreneurship essay sample is represented by one of research paper writers from https://www.customwritings.com. 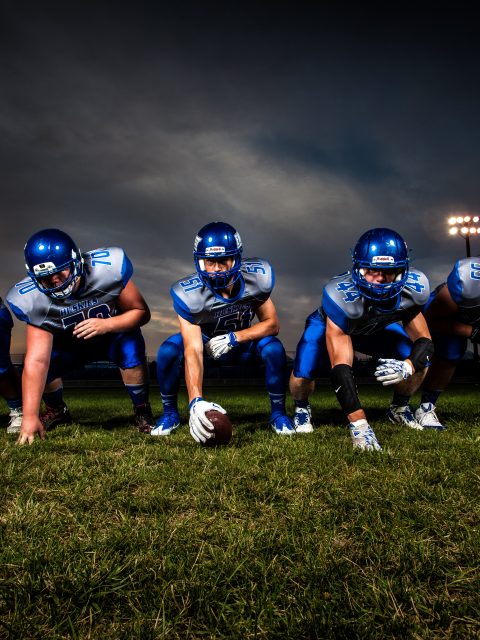 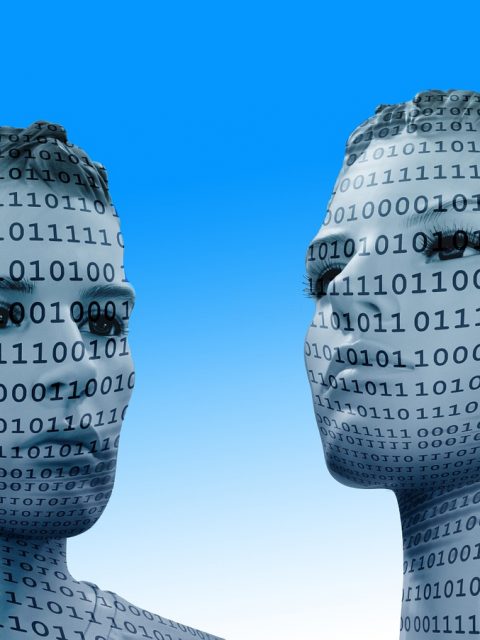