Entrepreneurial Journey Takes Melvin Brewing To Denver’s Heights and Beyond

Jeremy Tofte’s family background in the beer business shows through in his work with Melvin Brewing. As an entrepreneur in the crowded craft brewing business, his company’s dedication to quality has fostered its popularity among the beer-drinking public. Jeremy’s entrepreneurial journey has led Melvin Brewing to recently be named the Brewmaster and Brewery Group of the Year at the Great American Beer Festival. As the founder of the company, he has been steadily expanding the company’s reach through the building of new brewpubs and breweries in many Western cities. The brewery has experienced a high level of success in the regional market, with a wide distribution in Wyoming and a satellite brewpub in Bellingham, Washington. He hopes to expand to Los Angeles, San Diego, Denver, and San Francisco.

The company has its first 30-barrel production facility in Alpine, Wyoming. Tofte first began brewing beer out of a Thai restaurant in Jackson Hole, but he soon outgrew the cramped production area. With the move to the 30-barrel facility, they were able to distribute their product on a larger scale and bottle it for remote distribution.

Their beer is currently shipped to Portland, Oregon, Denver, Boise, and Seattle. Product is shipped to Los Angeles, New York, San Francisco, and San Diego on occasion. They have also begun to test the waters for distribution in Massachusetts.

The best-known beer produced by the company is the Hubert IPA. This beer is hops-forward and has gained a following. Another popular offering is 2X4, a double IPA that has received attention in the industry as well.

Melvin sets themselves apart from other craft beers in their brewing business category by using a “whirlpool hops” system. This means that the hops are added later in the brewing process to avoid grassy or piney flavors.

The production facility in Alpine contains equipment purchased from Newlands in British Columbia. The system is tailor-made for handling beers with high gravity. The expense of the brewing equipment means that the price needs to be passed along to the consumer, but Tofte believes that a quality product is saleable at a higher price.

Along with the new 30-barrel production facility is a new lab where quality control staff and brewmasters can test their products to make sure they come up to a high standard.

Expanding its brewing facilities to Denver is on the company’s wishlist. Denver has been a fertile market for the brewery, and they plan to start making sour beers there. Sours have grown dramatically in popularity over the past several years.

Melvin tries to make the experience as satisfying as the beer itself. They offer a special event in February of each year called International 2×4 Day. This fits in with their overall goal of making their brewpubs as fun as possible. During the festival, beers are shipped overseas to South Korea, Japan, Norway, Belgium, Sweden, and the United Kingdom.

As its target market continues to expand, the brewery hopes that it will be able to gain a foothold in communities across the country. For Jeremy, his entrepreneurial journey will continue to challenge him bring new and innovative products and solutions to the craft brewing business. 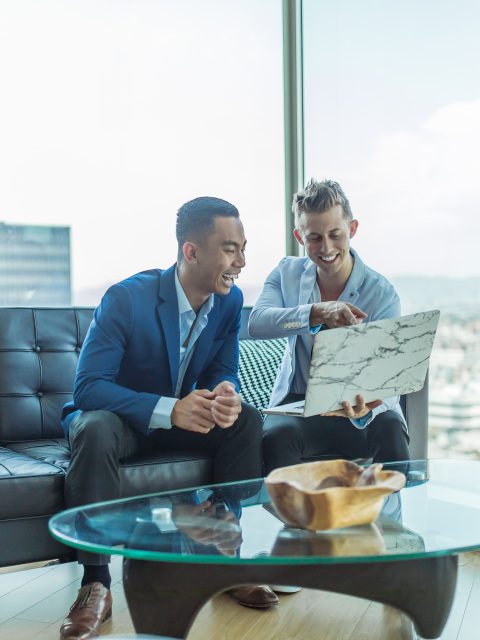 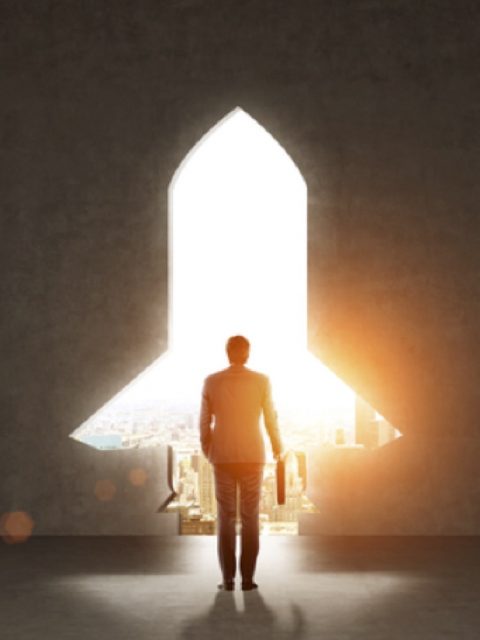 5 Differences Between Successful and Unsuccessful Startups