In their quest to grow economies and workforces, countries need a steady supply of affordable electric energy. That formula, along with stable economic policies, helps nations add to their GDP rapidly. The method works around the world, and one of the best examples of the benefits of a stable power grid is on display in the U.S., primarily due to the expansion of renewable energy sources.

100% of the power in the United States will come from sustainable energy sources by 2050, says the EIA. That’s a quantum shift from the traditional power grid. The older system was a series of coal and nuclear-powered plants that generated electricity for the nation’s consumers in a systematic, planned manner. The new grid is more chaotic and more prone to failure. Solar, natural gas, and wind power the plants, and each of these technologies has a flaw. The primary concern is that a society that enjoys uninterrupted electrical service could be switching to a system with less redundancy and without the storage capacity to bridge the gap.

The new plants going up in the next decades will all be solar, wind or another sustainable source. Investment in coal and nuclear is dropping and will continue to fall as the phaseout speeds up. That puts the country on a permanent course toward 100% renewable energy sources that work differently than the power plants of the past.

Natural gas plants rely on pipelines that bring in the raw material for electricity production. The gas burns cleaner than coal, so it’s a favorite with environmentalists. However, the pipe itself represents a problematic failure point. Pipes have problems with leaks and maximum throughput, and when they do, production at the power plant stops. For plants that don’t store excess power, shutdowns are problematic because they may represent service interruptions.

Even if the service runs as expected, rates tend to rise when there’s a jam in the typical workflow. The same happens for wind turbines and solar-powered energy producers. If the production becomes more onerous, the charge for rates often increases. In Dallas, consumers saw their bills soar 700% when wind turbines failed to keep up with demand because there was no wind.

There’s No Turning Back on the Road to Renewables

Despite misgivings, it appears likely that the current trend towards sustainable and renewable energy is irreversible. People love it, and most governments around the world are pushing bold plans to gain compliance. Coal and oil companies are recognizing their position, making investments in alternatives and slowing down on reinvesting in their older facilities.

Once the country is off coal and nuclear, the new grid will be the only one available. If redundancy becomes a problem, it’s unclear what companies and governments would need to do to rectify the situation. Without planning for some diversity in the grid, the whole system is prone to collapse.

The older system has been working for decades around the world, despite contributing to pollution. Moving to non-polluting sources is ideal, and that’s what’s driving the push. Still, it’s not difficult to see why many have concerns about the replacement tech.

California, which has the nation’s strictest energy laws, may not meet targets for pollution reduction. Other states will face similar difficulties adhering to the new standards while providing citizens and companies with uninterrupted power. It’s a delicate balancing act for everyone going forward.

How the five energy-use sectors will change in the U.S. is not entirely clear. It’s safe to say that petroleum-based products are as big of an issue as electrical consumption and maybe the reason California’s standards are not working. It takes a coordinated effort among all of the energy-use sectors to alleviate pollution, and not all of them are presently operating at the same pace.

Fossil fuels continue to dominate the spectrum of energy products. 79% of all primary energy production in the United States in 2018 came from this sector, which includes natural gas, petroleum, and coal. Two other trends worth noting are that coal production continues to downtrend while natural gas continues to climb. Those numbers show the shift, and it’s going in one positive direction.

Another renewable energy favorite, solar power, is also growing, but it’s an industry that requires subsidies and is impacted by tariffs. There are risks associated with solar for those reasons, but investment continues to rise. Solar energy production is not suitable for all states and will not solve all of the nation’s requirements. 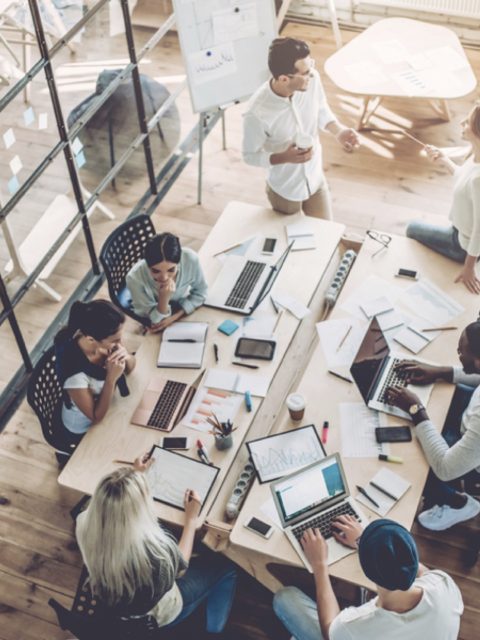 5 Most Common Startup Mistakes and How to Avoid Them 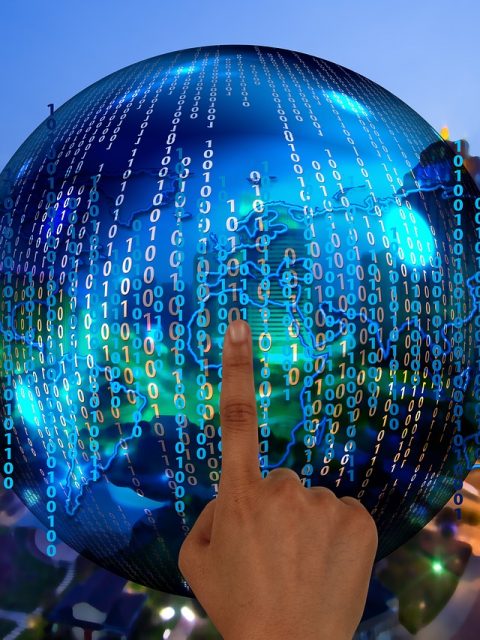 Why It’s Hard For Startups To Scale Internationally