Disruption in the 2.0 Era

From implementing an idea to working your way up in a hierarchical and rigid environment, don’t be afraid to challenge your industry’s dogmas.

The humankind, as fascinating as it is, has always distinguished itself by its attitude for building rules and laws to order society, but also with its peculiarity of being creative. The word “economy’ perfectly encases the need for rules: it is an ancient greek word and literally means “rules of the house”: oikia as home, nomos as rule. On the other hand, business, as a natural extension of human attitudes, often reflects the innate inclination to innovate and challenge pre-defined systems and rules.

In our 2.0 era, in particular, we hear about and we experience many cases of what’s called “disruption”: disruptive innovation, disruptive technology, disruptive product – anything which overturns the traditional model. Sometimes the disruption started from scientific research. Sometimes it initiated from a quest to beat the competitor. And some other times it was all born from a visionary idea of a leader who had the strength to implement it and surprise the market.

Undoubtedly, thanks to the terrific technological and scientific advances made in the last century, the private sector understood that investing in R&D could be the ultimate competitive advantage. Developing a new, ground breaking technology or product and being the first mover and executer can lead to success which is measured not only by the profitability of the company, but also by its remarkable impact in society, making our lives easier or improved in some way.

Our habits have changed thanks to the disruptive companies that questioned our habits themselves; rules had to adapt to face the overwhelming demand that has been created. Think of how we used to listen to music, watch movies, get around in cabs, and rent our houses before Apple, Uber and Airbnb – just to be banal and mention a few. Now think of how the legislation had to change and kneel in front of the unstoppable success of these new products, from copyrights, to licensed drivers, to short term rentals regulations. Some of those changes are still work in progress, but I am personally convinced they will eventually happen in full. Consumers’ demand is too strong to be ignored by the regulators, and the impact of certain technologies and products is now too deep to be eradicated.

Another great disruption trend is the attempt to rethink certain hierarchies, improve them and finally surpass them. The 2.0 phase of the Web has made information easily accessible to everybody. And it’s very quick to spread, giving communication a stronger power of influence across the globe and any society.

We all very well understand, from a high number of notable examples, that great academic qualifications don’t necessarily make great entrepreneurs: some of the world’s most successful people did not have a linear, conventional or vertical career that would adhere to the current standards. Their lives have become icons, and we learned that entrepreneurial genius can come from the most unexpected people. Unexpected people yielding unexpected results is much like economic disruption itself.

We are still trying to understand, however, where and how to scout for the best talent, for talent is something that transcends certain schemes and systems.

I personally have tremendous admiration for those people whose career and success are atypical, and who challenged the status quo of a particular industry, or of an entire culture. The road to success is demanding and volatile by nature: to add dealing with prejudice, skepticism or being dismissed for the adoration of certain dogmas and you will have the perfect recipe for a double effort. Any cultural precept – whether part of a tradition or arising from a simple numerical majority – is worth being questioned especially when it constitutes a barrier to entry to the employment or entrepreneurial venture of capable, talented individuals.

Why are some industries still male-dominated or ruled by seniority instead of merit? Is working longer hours synonym to stronger commitment and finer diligence? Does someone’s lack of experience necessarily mean lack of depth of his thought? Does the position of a speaker, such as a junior, make her idea less relevant? It is easy to guess the answer to these questions. It is not as easy to implement actions that can move everyone away from rigid constrictions that have negative repercussions on productivity. Many managers feel somehow afraid to contravene the custom, despite knowing that perpetrating it probably won’t lead to any better result. Fear is the lingering barrier to disruption and advancement.

This small contribution that I am writing is not supposed to be a guide on how to make an impact and change what we believe is wrong: there is no magic formula to create disruptive billion dollar companies, nor there is a magic stick to fight inequality, be promoted quickly, be a visionary empathetic manager, defeat the odds, have a brilliant career change. This conglomerate of words is supposed to make you reflect on the human attitude towards change, applied to business and circumscribed in today’s environment. Flexibility, curiosity, courage and being constantly capable of learning are the skills of leaders. Any of us can be a leader of his own, by understanding where a dogma is hidden and therefore challenge it – through constructive dialogue or building a company that targets an entire unbalance.

Georg Wilhelm Hegel, one of the most important philosophers in history, once said that dialogue passes through a specific process: from a thesis, to its antithesis, leading to the final synthesis – where two conflicting ideas are reconciled to form a new proposition. Without negation of the thesis, it is not possible to progress and therefore there is no space for improvement.

Do not be afraid to formulate the antithesis. Disruption takes courage. Do not be afraid to swim against the tide and lead to change. Results might require a lot of time: but that doesn’t mean that they are not being made. From fulfilling your daily tasks, to giving daily tasks to your employees, to looking for a job or to founding your own company, the impact of your actions might be bigger than you think and might affect more people than you know.

Lastly, Do not be afraid to be the person that started the change. The future seems to like those who have the courage to dare.

Editors Note: The Startup Magazine welcomes thought leaders like Ms. Enzo to express their ideas on how innovation, education, and entrepreneurship impact the global startup ecosystem. Please leave your comments and questions. 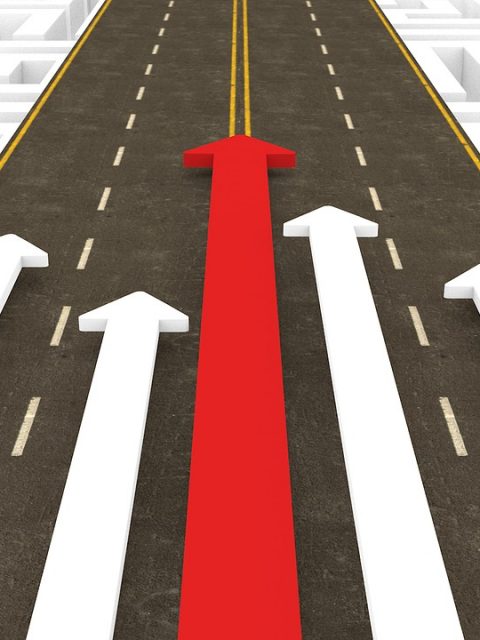 How to Manage a Sudden Spike in Growth 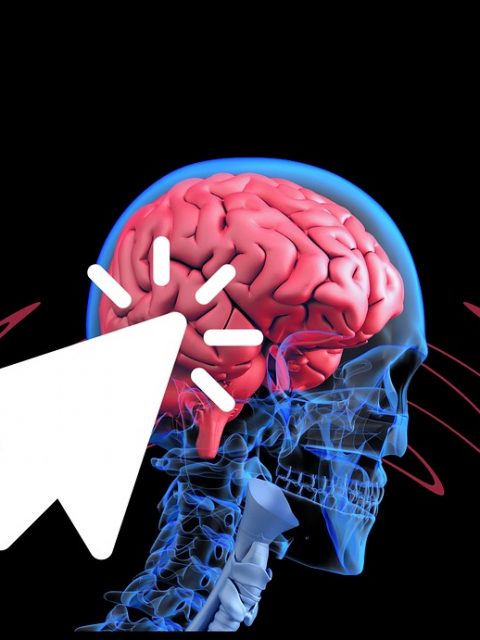 Angela is an advisor for Prevedex Management, a machine learning startup. She previously worked at the merchant bank Riverrock European Capital Partners and started her career in a London based hedge fund Tyndaris LLP. Angela holds a degree in Philosophy from University of Milan, and reads latin and ancient greek. She is also involved in several philanthropic projects.