The Difference Between Translation and Interpretation

Translation is a concept well-known to everyone. As children, we learn about the Rosetta Stone in school, and when we access the internet, we often run into texts in foreign languages, while foreign movies and TV shows with subtitles are also probably familiar to most. However, the same level of prominence does not apply to interpretation, despite this being an activity that hundreds of thousands of people engage in. Both interpretation and translation services are in high demand nowadays, but there are some major differences between the available interpretation and translation tools. Let us take a closer look.

Most translations that occur are made in text. Thus, a translator typically receives a text of objects inscribed with text that should be translated. Most commonly, the texts requiring translation are some sort of documentation, such as a passport, official letter, notice, deed, etc. Consequently, to present a result that looks like the original version, a translator tends to provide a result in the same medium – printed, handwritten, or typed text. In contrast, an interpreter tends to primarily work in speech, so they will translate a speech, question, or response, and share the translation verbally. In some cases, they may translate the speech into text.

Translators and Interpreters have very different objectives when they do their work. Specifically, it is the responsibility of translation tools to transform a received text into the most accurate possible equivalent in another language. Though there are certain instances when translators are told to give more importance to things like style and transliteration, accuracy and equivalency are generally the top priorities. An interpreter, on the other hand, does not aim to recreate a text word for word in another language, but rather translate it to convey the same meaning in any way that is convenient to them.

When it comes to expectations set before translators and interpreters, they are certainly higher for translation tools. As they traditionally have more time to perform their duties, they are expected to invest the proper time to find the perfect equivalents to words from original texts, and avoid adding any personal style or additional meaning to the text. Interpreters are also often held to a high standard, but they have much more leeway in the results of their work, as it is typically fluid, with the opportunity to clarify some points if a phrase or sentence was not worded properly.

It is widely accepted that interpreter work is harder than that of a translator. This is because they usually have to translate speech on the spot, unable to change the speed of the orator or how they pronounce words. They just need to prepare their knowledge thoroughly before work and respond quickly after people stop speaking. Translation work can often be a real challenge, but for other reasons. Dealing with highly-technical and industry-specific texts can take up much time due to the amount of research required, and there is also the time factor – it can be hard to plan your time when you do not know how long a certain piece of text will take to translate. Nevertheless, their burden is slightly eased by various translation tools and dictionaries. 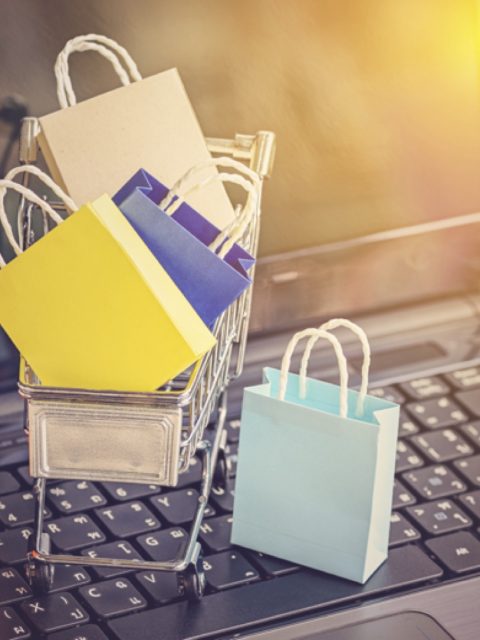 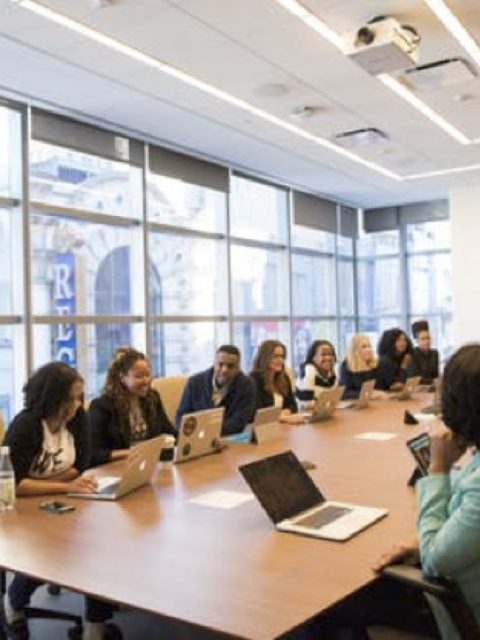 6 Ways to Boost Morale at Your Small Business