Being aware of your competition is smart. You need to know if someone is grabbing your customers by offering a better deal.

For instance, if you’re Comcast/XFinity, you’d want to know when a new cable company pops up and promises faster speeds for half your prices. Even when the deal is only good for the first year and the speeds aren’t guaranteed, some people will switch to save money. Being aware gives you the opportunity to get them back or prevent them from leaving.

The other half is your target market. Both factors determine your actual competition. For example, it’s not hard to see that a used car dealership in New Jersey isn’t in competition with a used car dealer in California. U.S. residents aren’t likely to travel across the country to buy a pre-owned vehicle.

The same even might be true for two used car dealerships in the same city. One outfit sells older cars under $10,000, while the other mostly sells newer vehicles in better shape in a price range that starts at $10,000 and up.

Both companies might sell the same car models, but their customers will be different due to the prices.

Have a local target market? You probably don’t have much direct competition

Small businesses have an advantage over national competitors, and that advantage has a lot to do with their local target market. As stated earlier, half the equation for determining competition is your market.

You should already be selling your wares to a niche group for the best results. If not, it’s time to start.

Hyperlocal marketing gives you access to a narrow target market your competitors are unlikely to access. For example, it’s possible that two coffee shops in the same neighborhood will not target the same customers.

If one uses organic, locally roasted beans while the other serves bulk coffee from Costco, they might cater to two different groups of people. Both coffee shops will advertise in the same local spaces, but their marketing messages will be crafted to reach different demographics.

How you define competition determines your business decisions

Rather than automatically define all superficially similar businesses as competition, take a closer look. A broad definition of competition can make you paranoid, and you’ll miss opportunities for partnerships due to your anxieties.

Online partnerships and connections are especially promising, and if you view everyone as a competitor, you’ll miss out. For example, say you’re a business coach who doesn’t want to exchange guest posts with another coach.

You’re afraid that if your readers learn about the other person, they might hire that coach. By viewing every professional in your field as competition, you risk missing the fact that other coaches may have a different market.

If you regard everyone in the coaching industry as a competitor, that prevents you from creating supportive partnerships and pursuing joint ventures that could lead to significant profits.

There’s another way your conception of competition can thwart potential partnerships. Imagine being approached by a business about a joint venture (JV). You might outright reject the offer If that business is involved with someone you consider a competitor.

A joint venture can help you market your product to reach a broader audience. Some entrepreneurs make a killing with JVs. Just because a competitor has access to the same audience doesn’t mean you should give an opportunity to work together a pass.

By loosening up on your definition of competition, you can help your existing customers if they need somebody else’s services. You won’t have a hard time recommending other operations when you can’t meet a particular client’s needs.

That’s how you earn a reputation that spreads via word of mouth. You don’t have to advertise for your competitors. But when you can’t meet a customer’s needs, refer him or her to someone who can.

If you run a self-storage facility and you’re full, refer new inquiries to another self-storage business you respect. If you’re a programmer fluent in C++ and a customer wants an application built in PHP, send them to a PHP expert.

Give people what they need, and you’ll earn their trust and loyalty. 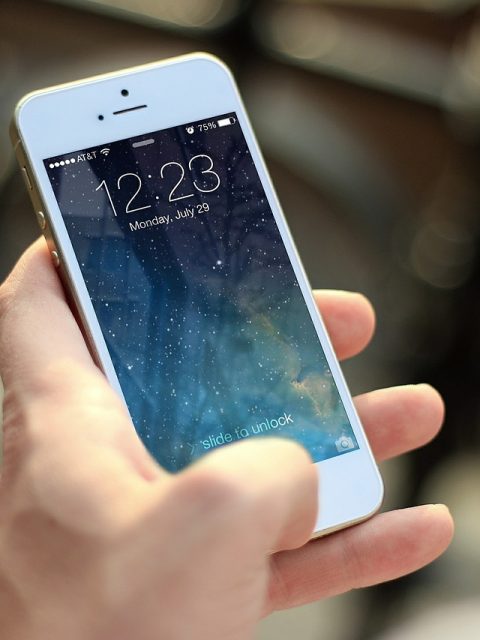 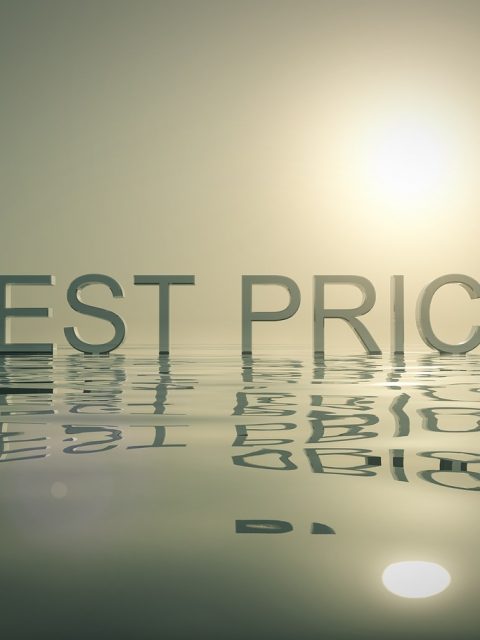 How Comparison Sites Can Maximise Profits