The process of underwriting refers to when lenders decide whether an applicant is eligible for a loan, a credit card or a mortgage. Eligibility is measured in a variety of ways. Lots of data and analysis are used to determine if an individual will be able to pay back a loan and how much they can afford. Applicants who are deemed trustworthy and low-risk are far more likely to receive a loan. This can be particularly important to startups and entrepreneurs financing their ventures.

The term ‘behavioural underwriting’ moves away from the traditional ideas of checking a customer’s credit score and income. Instead, it looks more specifically at how the applicant uses a website and what their demographic is, rather than the cold hard facts of the application.

Lenders will investigate whether customers of a similar profile have been able to repay what they have owed in full. Behavioural underwriting has become a tool used to give a competitive advantage for one lender over another.

Underwriters may evaluate certain attributes about an applicant in order to make their decision and the idea is that if the customer possesses good traits, their application can be automated and fast tracked to the next stage. These include the factors listed below.

Does a particular age group show a higher or lower likelihood in repayment? As a general rule of thumb, those under 25 are considered to be higher risk of default. But is there a sweet spot? Generally middle-aged customers tend to have a higher repayment rate.

Is there a gender which repays better than the other? There is a lot of evidence that females are better at repaying loans than their male counterparts. In fact, some companies have built their brand around targeting women, since it has been found through behavioural underwriting that females are more likely to be punctual with their repayments.

Are there some areas with the UK which have shown to be paying off their loans more on time than others? A study conducted by This is Money highlighted Northern Ireland, Wales and the West Midlands as places which had the highest levels of debts in the UK. In consequence, lenders may be less inclined to offer loans to people in these areas, regardless of other attributes.

Website tracking can determine whether the user is a first-time visitor or a person who has visited a number of times before. Does it display disorganised behaviour to keep coming back without applying or does it show levels of research?

Usability of the site

Fintech companies have been analysing user data more and more on a website. For instance, those that use desktops may be more committed to the application compared to someone who applies casually by mobile. Other ideas include rewarding those that take time to look at the terms and conditions and also those that look to borrow a sensible amount and not necessarily the highest straight away.

A spokesman from Payday Bad Credit commented that ‘although customers may have bad credit, they may be very serious when it comes to taking out a loan. If their credit score does not say this, behavioural methods might’

Can you underwrite purely on behaviour?

Whilst is perfectly plausible to underwrite based on behaviour purely, it could breach FCA regulation if lenders are funding automatically based on behavioural factors instead of carrying out affordability and credit checks.

Most lenders in the UK opt for a combination approach where these credit and affordability are carried out. But behavioural underwriting is integral in the decision process.

As mentioned, all lenders in the UK are required by FCA regulation to carry out these checks. Alongside this, behavioural underwriting can be used to create a more clear and complete image of applicants based on a number of factors which all add up to their likelihood of successful payment. 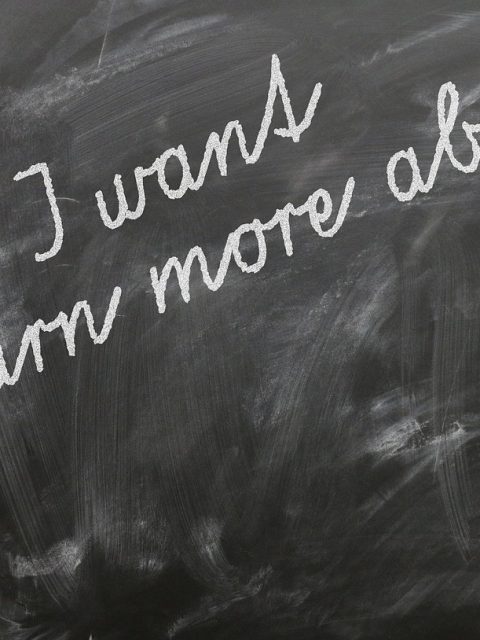 An MBA Designed For Entrepreneurs 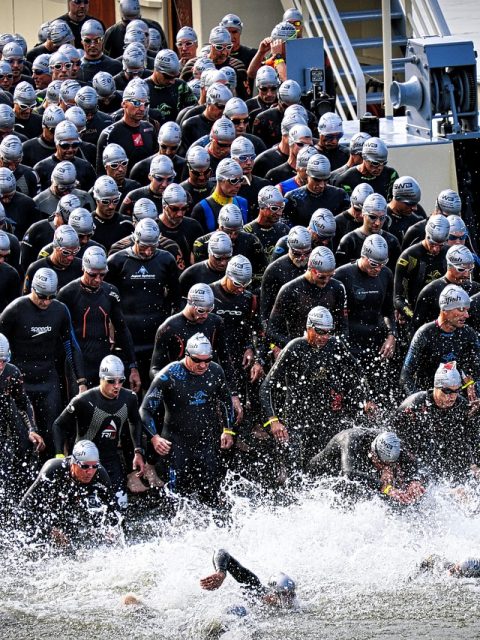