When faced with the prospect of potentially running out of money after retirement, many people decide to save as much as they can now and hope it will be enough for the future. As appealing as this idea may appear, this form of retirement funding may backfire and rather than make one feel secure about the future, it might ruin the present instead. With 20 years of experience in the financial and insurance industry, Daniel Orfin, the founder and owner of Orfin & Associates, has one objective and that is to help clients eliminate as much confusion as possible in planning their financial future. As paradoxical as it seems saving too much money for retirement might not be the foolproof strategy that many people take it to be. The consequences of such a retirement funding strategy could offer neither security nor comfort considering that many people overestimate their retirement needs.

One of the seminars held at Daniel Orfin & Associates addresses the issue of retirement savings strategies. The main takeaway is that the popular belief that a comfortable retirement requires one to find a steady income that replaces 80 percent of current wages might not be accurate. In fact, it’s an exaggeration that is based on an overestimation of inflation and is fueled by a pessimistic outlook.

Some people were able to sail into a comfortable retirement only on half of their pre-retirement working wages. So there really is no one formula to fit every person. In many cases, it’s more about sound financial planning and good money management skills than about how much money is in that retirement nest egg. Of course, having money put aside for the future is a good idea, but how much retirement funding is enough?

To Save or Not to Save

The question of whether to save or not to save is on everyone’s mind. For some, it’s more important to enjoy life’s luxuries and pleasures now while they can. Others put their future security above present desires. According to Daniel Orfin, between those two extremes, there’s a middle path for retirement funding that ensures an easy and comfortable life both today and in the future.

On the one hand, the financial obligations of retirees are considerably less than for working adults who have kids and pay for mortgages. However, health bills generally increase as you get later in life.

But that doesn’t mean that people shouldn’t save at all and that retirement will take care of itself. For the most part, how much each person needs to save for retirement depends on many variables, including but not limited to health, location, and hobbies. Each case should be analyzed individually to make that educated guess about retirement savings.

So how would one go about estimating their retirement needs? There are many factors to consider. Daniel Orfin believes that a person’s current age is one of those factors that impact the amount of money needed to be set aside or invested in retirement accounts. When retirement is 20 or 30 years away a person should expect that they should aim to have at least 70 percent of their current income for a comfortable retirement.

But for someone nearing retirement, it becomes easier to get an accurate estimation of the living expenses after retirement. Since retirement is only a few years away, then variables like inflation, taxes, bills, and mortgages can be calculated with a high degree of accuracy. This removes most of the guess work in setting a budget for retirement.

The Rules of Saving

Making an educated guess is not everyone’s forte. And to help people strike the right balance between enjoying an easy life now while also saving for their retirement, Daniel Orfin recommends spending time with a pen and paper or seeking the help of a professional financial planner. Regardless of how you go about it though, it is important to get your retirement funding started. Even if you believe that you are too old, it’s never too late to start saving. With so many options available, saving money, no matter how small will go a long way into making their future easier and more comfortable. And for the over-savers, it also helps to look at the numbers and find out that you are safe to spend some of that money now as a reward for your efforts. 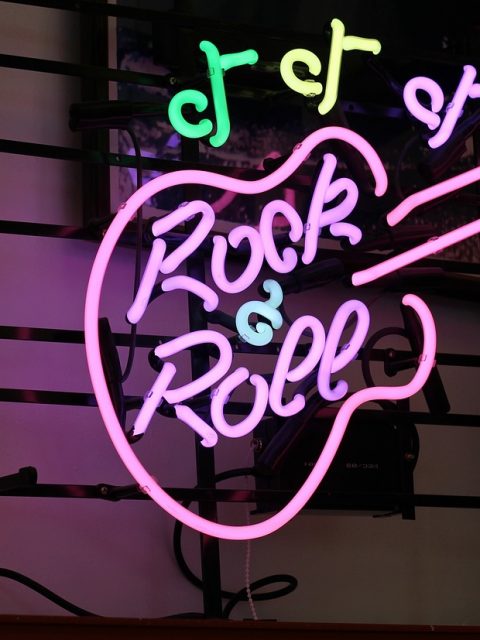 Why You Should Consider a Side Hustle 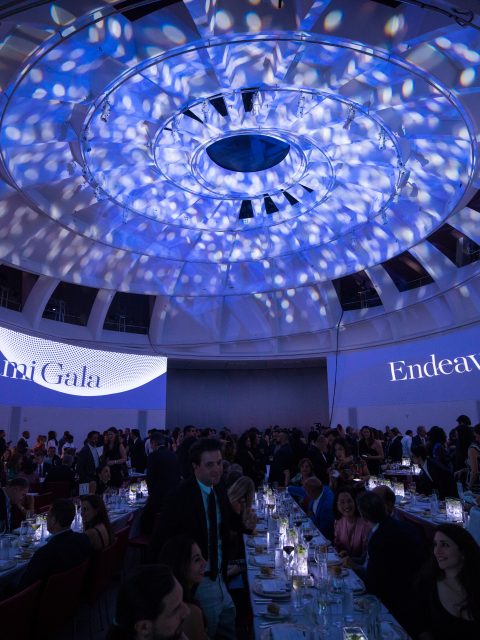 Most Overlooked Aspects When Planning An Event