A social entrepreneur is someone who has decided to undertake a venture that is aimed at tackling societies most pressing problems, like famine and climate change. A social enterprise could be a nonprofit or profit business model. Two people often associated with social entrepreneurship are Blake Mycoskie, CEO of Tom’s shoes who provide a pair of shoes for a child in need for every shoe purchased and Muhammad Yunus, founder of the Grameen Bank, providing microfinance to the impoverished.

Social entrepreneurs embody most of the characteristics as other types of entrepreneur. However, there are certain traits that distinguish them.

A social entrepreneur shows a healthy impatience with the way things are, according to Duke University, in a report by its Centre for Advancement of Social Entrepreneurship. CASE notes that socially minded entrepreneurs want to change things right away, know it can be done, and are often frustrated that bureaucracy and the lack of political will, impede on social changes that could benefit the masses.

Social entrepreneurs are socially committed first and foremost. But what differentiates them from, a company engaging in CSR, is their ability to fully devote their time, energy and limited resources to make ensure they implement positive change. A business can use corporate social responsibility (CSR) – which entails everything from charitable donations to community work – to improve social welfare, but critics also point out that some for-profit entities use CSR as a public-relations tool.

A social entrepreneur generally has a philanthropic predisposition. They also tend to distribute whatever profits are made to the socially disadvantaged, or reinvest the profit in the organisation. The idea is to grow the entity by enlisting more people, so more people can be positively affected, more lives can be saved, and much more social value can be created in the long term.

Social entrepreneurs don’t tend to have a megalomaniac personality. Their cause comes first, not their fame or finance. These entrepreneurs don’t have a problem letting others shine, especially their team members or others involved in local projects.

Although most early stage businesses have pressures to conserve cash, this is even more true of social enterprises. Social entrepreneurship revolves around the concept of crowdsourcing, tapping into a team of faithful workers along with volunteers scattered around the world to solve the greatest problems of humanity. 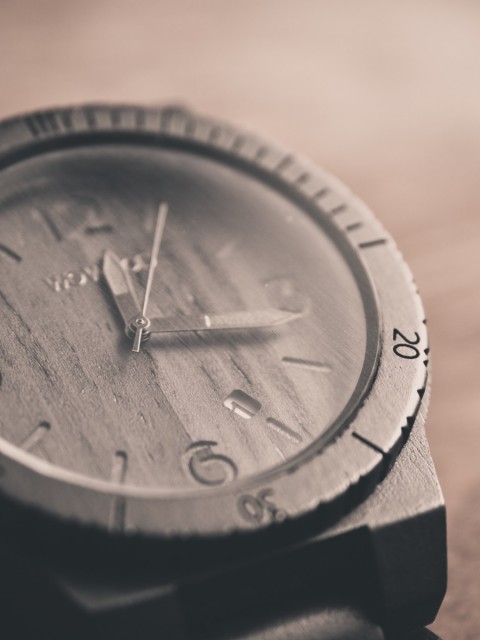 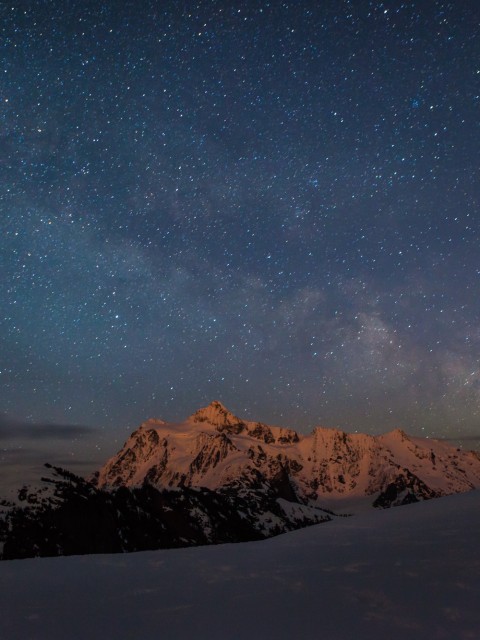