Charisma, or the ‘compelling charm that can inspire devotion in others’, is one of the most useful personality traits to have in life. Charismatic individuals are natural flirters, establish connections with ease and get away with a lot more than their non-charismatic counterparts. It’s a gift, an intangible feature that comes wrapped in transparent but shiny paper, invisible and palpable at the same time. Those with the gift of charisma have it relatively easier in life; they get their jobs faster, they begin to date earlier, they have more friends. Other things play a role, like good fortune, energy, effort, instinct or knowledge, but there’s no denying that a person with charisma has been born with a gift.

But why is that?

At the end of the day, we are all human. We are sensitive, respond to random stimuli and are affected to a large extent by other human beings. Most of us happen to like and enjoy the company of others, and the more likeable someone is, the more time we want to invest on building a relationship with them and knowing them a lot more. A charismatic individual naturally arouses interest and seduces others – not necessarily in a romantic sense – so that he or she can influence their opinions or behaviour. This is a double-edged sword. If there is something fictional villains and heroes have in common, is their ability to affect others, either in a good or in a bad way.

Charisma seems to be one of those things, like being the owner of a pair of blue eyes, that you either have or don’t have. Studies and experts in the field, however, beg to disagree. Olivia Fox Cabane, who has been a lecturer at several American universities, including Yale and Harvard - and coaches businesspeople so that they learn how to become persuasive and inspiring, claims that “charisma is simply the result of learned behaviours”. Fox Cabane believes that charisma is not a natural trait, but an acquired feature that we have to work on and that we gain through time and experience. There’s, therefore, room for hope in her approach. But, how can one work on their charisma?

When looked at closely, the tips for improving charisma and those offered to people who want to have successful romantic dates are very much alike. In fact, charisma and great communication skills go hand in hand. Advice on how to develop charisma includes mimicking the other person’s body moves, posture and voice, paying attention to what they say, using language they can easily relate to and making promises about the future, as opposed to reminiscing things you did in the past. The past is in the past, but what people want to hear about is what you can offer them in the future. That’s how politicians make it to presidency.

There is, however, something even more important than promises: the sharing of a dream. When it comes to business, a leader needs to inspire their employees with their dreams and ambitions. Only when they feel as if they are part of a team, or an idea, will they become completely involved in the project. Martin Luther King had a dream, and he shared it with the rest of the world on a summer day in 1963. His words inspired an entire country and changed the course of American history. He encompassed the main traits of the charismatic individual: energy, dreaminess, sensitivity, sympathy and the ability to convince. There’s little more you could ask from a leader. Or from a CEO. 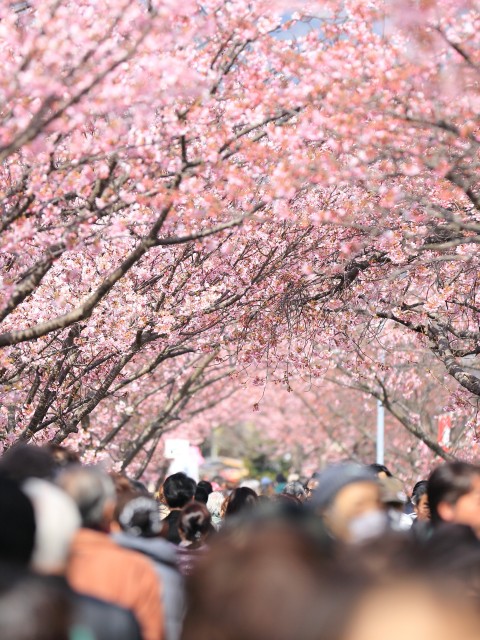 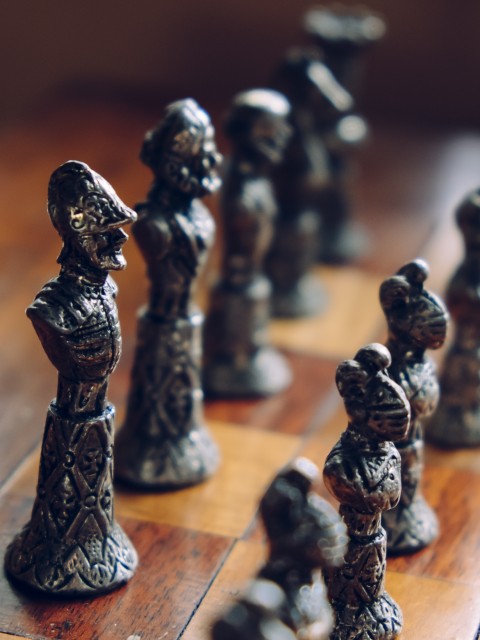