Whether you work in a building full of thousands of people or a small team of less than ten workers, maximising the productivity of each and every employee is vital for any business to succeed. However whilst the quality of each of these workers is (hopefully) undeniable, being human means the vast majority if not all of them will fall victim to distractions of some sorts. Irritating as this might be, the odd social media check here or there or a cup of tea every now again is unlikely to significantly derail a task and once sated can hopefully get the employee back focused on their task.

However one more significant distraction that has long been of concern to employers around the world is that of smoking. Costing British businesses around £8.4 billion a year, the constant process of going outside, lighting up a cigarette, smoking it, and then disposing of it really adds up to a lot of time spent away from the workspace. Whilst ten minutes here or there may not seem excessive, consider it from the perspective of non-smokers who many feel that such breaks are a sign of unfair treatment against those who do not partake in the habit.

Annoying as this might be, it’s not really the place of an employer to tell their staff what they can’t put into their bodies. To clamp down totally on such breaks might be ideal from one perspective but is likely to just fuel resentment especially if smokers feel as if they can’t get their fix of nicotine. Therefore, what alternatives are there?

One emerging technology from the last few years that smokers at work could adopt is the e-cigarette, a device that provides nicotine whilst filtering out the chemicals that come with regular cigarettes. The nicotine is delivered within a flavoured gel called an ‘e-liquid’, which can be heated with just the press of a button and instantly deactivated again in a moment. This makes the whole procedure far quicker than that of smoking a regular cigarette, and ensures staff have no excuse when it comes to getting back to work as soon as possible.

Alternatively if it often seems that a sizable portion of the office migrates outside for a smoke, it may be worth designating that time as an official break but for the entire workforce. This method will help to cut back on the seeming discrimination non-smokers face as they would no longer be losing out and would ensure that all staff members are in place at the same time, securing the lines of communication between them.

However, this would not take care of the overall issue of productivity being lost which in reality is an issue that is not only costing time but money as well. Tough love is therefore the best option to reduce such an inefficiency and can easily be enforced by making the smoking proportion of your workforce record their break times. This time can then be added on to their schedule to be made up, or they can simply wave a portion of their wages goodbye in line with the amount of time wasted.

If that proves unpopular, consider having a frank discussion with the entire workforce and explain your concerns about productivity. Smoke breaks can then be offset against time from official breaks such as for lunch and there’s a good chance many will simply decide to hold off on a smoke until such a time. Having an open exchange of views is vital in any aspect of business, and should be one of your go-to approaches for any issue which involves team spirit and co-operation. 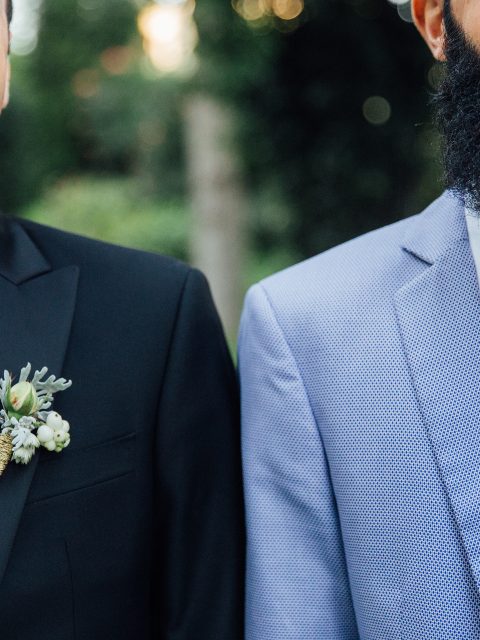 Designing a digital health platform for Generations X & Y: What you can learn 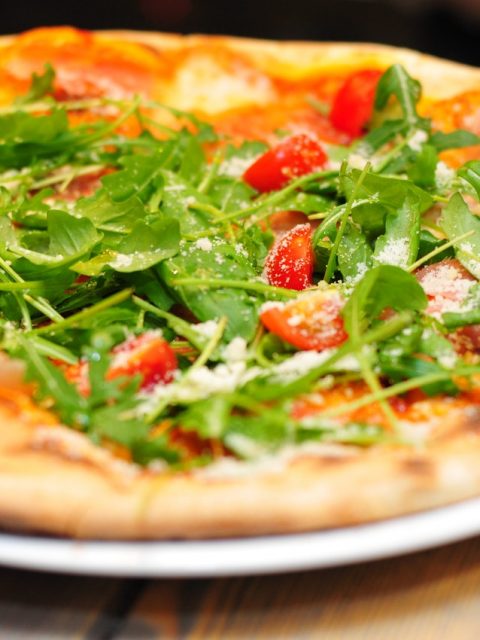