How to Calculate Earnings Per Share for Your Investors

In this article, we are going to delve into what exactly the earnings per share formula is, why it exists, as well as how it is used by investors and traders in the stock market today. The earnings per share formula (EPS Formula) exists in order to show potential shareholders and investors how much of their profit any one company dedicates to the outstanding shares that they have.

It is a very heavily used formula in the trading world by investors, to help them form part of their decision surrounding an investment in a company. It is not used by every single investor in the world of course, but it is a good measure of the potential profitability of a company, and is used by many in order to give them another point to base their decisions on.

The earnings per share formula provides a value, after execution, that can be used to make an educated guess or set of predictions on the profitability of a company based on how much of the company’s profits is dedicated to paying out the outstanding shares that they have – what is meant by this, is the amount of the company’s shares that is set aside each financial term in order to pay back to investors. An outstanding share is a share that is not owned by the company. For example, when a company first registers and has not given anyone the opportunity to invest, they have no outstanding shares as the owners own all shares in the organisation. However, when a company releases shares to allow potential shareholders to purchase them in order to generate revenue, they will immediately have outstanding shares as they no longer own these shares – those that have bought them do.

Calculating EPS formula not only shows the current profitability of the company that you are looking at – looking at the earnings per share value of the company at times in the past, or indeed times in the future (based upon prediction of course) gives one a performance standard over time. Later on in the article, we will have a look at the different types of earnings per share evaluations that exist.

How is it worked out?

Weighted or unweighted? Now that we have explored both the weighted and unweighted variations of the EPS formula, it is clear that the weighted EPS is the one that provides potential shareholders and investors with a more accurate figure upon which they can base their decision on whether or not they are going to invest.

Other Variations: Whilst weighted and unweighted are two different variations of the earnings per share formula, it should also be known that there are three different kinds of EPS formula. These are called the trailing earnings per share, the current eps, and finally the forward eps value of the company.

The trailing earnings per share value takes into consideration the eps value that the company had in the financial year prior to the current one. Trailing EPS is a well-used and well respected number, since it is the only EPS value that is based on 100% factual information, since the financial year being considered has past and the numbers cannot be argued with. However, trailing EPS does have the problem that the numbers that it gives do not give an accurate reflection of the company’s position at the current point in time, as the figures are based on previous ears happenings.

The current earnings per share value is fairly self-explanatory. It gives the amount of money that a company has dedicated to each of their outstanding shares as is correct at the time of calculation – the “current” time. This variation of the formula is best if you would like to know the financial position of the company’s earnings per share at the present time, and not in the past or future. This result could be used more by investors that are looking to make a shorter-term investment as opposed to a longer-term one.

Finally, the forward earnings per share formula is based on predictions that have been made by either professionals in the stock market or by the company themselves. These predictions are considerate of the potential net income of the business in future, but, is still predictions that are made based on how much this value has changed over the years that the company has been in operation.

Whether or not an investor wants to believe this forward EPS value is up to themselves, but, if it is accurate, it can be a great tool to use if you are struggling to predict your chances of a return on your investment in the future. 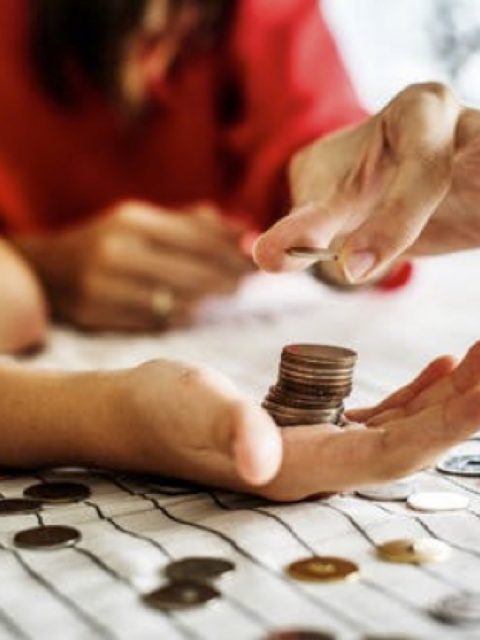 How To Financially Protect Your Freelance Business 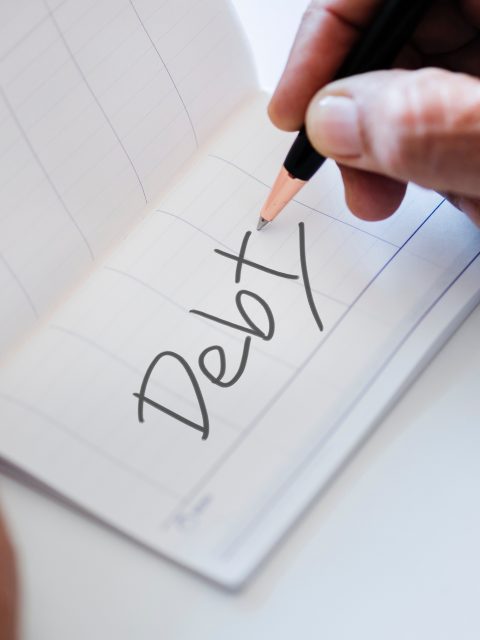 Curadebt Review – Should You Use Them?