How Blockchain Tech is Changing the Definition of Money

How will the new forms of money affect the old ones? If you have ever wondered how things like Bitcoin, digital currency, and online payment methods have impacted the traditional ways of doing business, you are not alone. In fact, as the world slowly seems to be moving toward virtual forms of payment for everything, it’s apparent that cash is scarcer than it was just a decade ago. In terms of economic theory and the history of money, a decade is nothing more than the blink of an eye. Cryptocurrencies like Ethereum and Bitcoin are based on blockchain technology, a digitized, self-validating, relatively anonymous method that allows individuals and entities exchange monetized value.

And, while every transaction on the chain is forever stored and reviewable, it’s not possible to know who the parties to the transactions exactly are. This anonymity is the key so much else about cryptos that it deserves a closer look, which we’ll give it below.

It’s important to understand the difference between cryptocurrency and something called CBDC’s, or central bank digital currencies. A few developed countries are currently looking into going digital with respect to the issuance of new monies. So far, the Chinese Communist Party has made the most progress in this realm but not for the reasons you might assume. Apparently, the nation’s leaders are drawn to CBDC’s because a fully-digitized form of money would allow them to trace every transaction down to the individual level. It’s unclear whether digital currencies would rely on blockchain technology, but that’s not the point. It’s fair to say that all the current forms of virtual monetary value on the blockchain have forced national governments to go digital, even if those nations don’t use the chain itself.

Perhaps the most powerful impact of the chain is in the area of anonymized blockchain technology transactions. Government taxing authorities in every developed nation on earth rely on tracking and verification of transactions to collect tax payments from citizens. If you store the bulk of your wealth in Ethereum, for example, and transact business via a virtual wallet, your nation’s government regulators have trouble determining how much money you have and what you’re doing with it. Hence, the rush by politicians all over the world to introduce laws that require citizens to disclose how much cryptocurrency they hold, where they hold it, and how long they’ve had it. The threat of anonymous transactions is especially galling to dictatorial regimes in nations like the People’s Republic of China, who aim to control every aspect of citizens’ lives.

Looking into the near future, it’s entirely possible that virtual forms of currency could allow for much more efficient and capital and securities markets, like the major stock exchanges. How? The chain makes it possible to represent any asset, be it a bond, a stock, or a precious metal, as a token for the purposes of trading. That could mean instantaneous securities trading between individuals, without the need for a structured securities exchange.

Right now, the world’s banks are the primary players in the entire money exchange process between all parties. The chain allows for totally decentralized record keeping (via its ledger). Blockchain technology is what gives power to virtual forms of money like Bitcoin, which uses such a ledger to effect payments much more rapidly than banks, and for much lower fees.

The blockchain does one thing very well. It lets borrowers and lenders get together without intermediaries. What’s the direct effect? Lower fees, faster deals, and safer transactions. Already, the entire credit-granting and loan industry is being transformed by the use of cryptos. Many international companies now accept major and minor cryptocurrencies as forms of payment and stores of value. It’s not wild speculation to say that the traditional banking industry is in for some massive changes within the next few years as more and more governments, individuals, and institutions come to recognize virtual money like Bitcoin and Ethereum as fully legitimate currencies.

When financial entities are able to use the power of block-based distributed ledgers, they’re more capable of doing business in real-time and can significantly reduce the cost of their most routine operations. That’s good news for the institutions, like major banks, and their customers. There’s no denying the fact that blockchain tech is literally transforming the definition of money. Whether in direct ways via cryptocurrencies, or through simple digital versions of wealth like CBDC’s and electronic (blockchain-based) transfers of wealth between people and institutions. 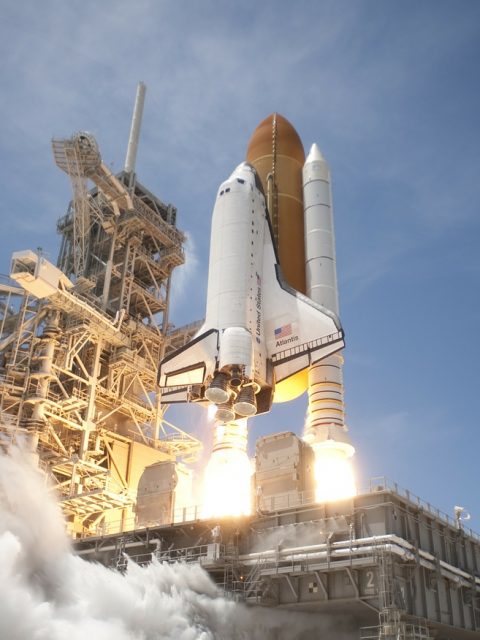 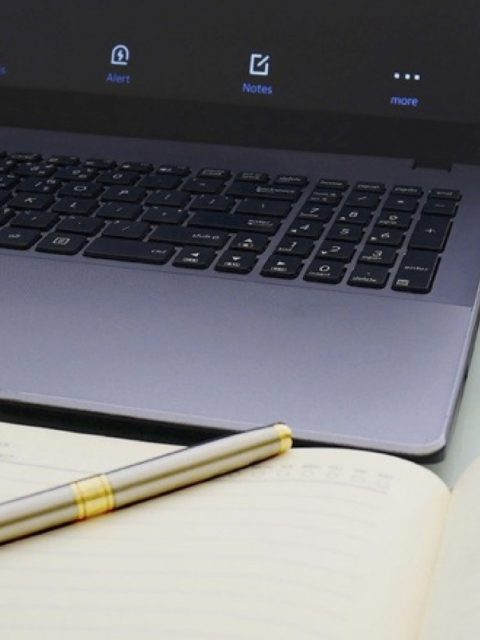