Best VPNs to Consider for Windows Computers in 2021

Virtual Private Networks (VPNs) have become increasingly popular, and if you’re still debating whether you could benefit from the same, the following list of advantages will help you make up your mind: enhanced online security, bypass geo-restrictions, bypass ISP bandwidth throttling, escape data throttling, avoid censorship when traveling abroad, access coverage unavailable in your location, network scalability and so on. That said, if you’re seeking VPN Windows compatibility with Windows 10 computers, it might appear as if your options are endless. 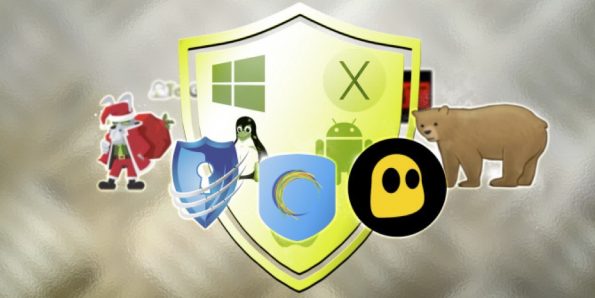 Additionally, most of these are not worthy of your time and may jeopardize your privacy.

Before choosing the best VPN for windows service, some of the factors to take into account include:

Let us discuss some of the best VPNs for windows to consider in 2021.

NordVPN is security-focused and one of the most popular Window 10 VPN providers in the market. It has 5,300+ servers in more than 80 locations and, in addition to having VPN Windows compatibility, it is also compatible with Ios, Linux, and Android devices.

Its many extra features on its app for windows, including up to 6 simultaneous connections, double data encryption, fast server speeds, and security is what makes it one of the best VPNs for windows computers to consider.

NordVPN is ideal for privacy in that it keeps your information secure, ensuring that your internet traffic data cannot get accessed by anyone trying to. It comes with a kill switch that suspends internet traffic and data transfer so that no unencrypted data can get stolen or intercepted.

The servers are also fast, ensuring optimal streaming and download speeds. NordVPNs app for windows is also effortless to use and requires little setup time. Its interface is easy to understand and comes with a 30-day refund policy that allows you to test the service and a free trial.

Even though some people consider it a bit pricey, its state-of-the-art features and excellent service makes it worth your money, consideration, and time.

For assured VPN Windows compatibility, Proton VPN has a solid track record in the privacy industry, and if this is what you’re looking for, it will come in handy. It has 1061 servers in about 54 countries, is open-source, has DNS leak protection, is independently audited, and is also compatible with Android, Ios, and Mac.

All Proton VPN servers are managed and owned by Proton. That means that they have significant control over networks compared to other VPNs and that even the best cybercriminals cannot have their way to your personal information.

It also comes with a range of security features such as a kill switch, integrated Tor support, and split tunneling. Proton’s VPN app for Windows is open-source, meaning that it makes it effortless to spot issues that can interfere with your online security. It is also under-friendly and can unblock Disney+, YouTube, Netflix, BBC iPlayer, and Amazon Prime Video and comes with a 30-day refund policy.

Seeking a VPN for windows computers that is affordable, effortless to understand, and offers complication-free services? Surfshark VPN is for you! It comes with a kill switch and double encryption that ensures that your data remains private and protected. It is compatible with other devices, including Android, Linux, Windows, and Ios, and offers a 24/7 live chat.

Installing and downloading the same is fast and effortless. Its interface is easy to navigate and use. And all its features are presented seamlessly for a better user experience. It will also offer you access to streaming services such as Hulu, Disney+, CBS, Netflix, ESPN, and Amazon Prime Video.

Surfshark gives you value for money in that a single subscription price will cover all your devices and a 30-back money guarantee.

If you’re looking for the highest speeds and secure connections for gaming, torrenting, and streaming, you want to consider the Hotspot Shield VPN. Its unblocking technologies on Amazon Prime Video, YouTube, Disney+, BBC iPlayer, and P2P support on all its servers is something you don’t want to overlook.

Even if you are a complete novice, Hotspot Shield VPN is effortless to navigate. The VPN ensures that your IP address and private data remain secure, offers DNS leak protection, a reliable kill switch, and can serve up to 5 simultaneous connections.

Its subscription plans allow users to use an unlimited number of device connections and is compatible with other devices such as Mac, Linux, Android, and Ios. IPVanish VPN comes with a range of advanced built-in features for security and gives you access to streaming sites such as Amazon Prime Video and Netflix, BBC iPlayer.

It also offers a kill switch to ensure your data is secure against issues such as IP leaks, more features than other VNP providers, and has a 30-day refund policy to allow for testing before committing to these services.

The provider offers outstanding customer service and is available in other languages, including Russian and Spanish.

Private Internet Access VPN provides a great option if you’re in search of a Windows VPN that will offer protection for all your devices as well and is compatible with Ios, Linux, Mac, and Android.

It has high-speed servers and a kill switch that offers an extra layer of IP leak protection and allows you to stream sites such as Amazon Prime Video, Netflix, and BBC iPlayer. It’s effortless to use and understand and comes with a wide array of advanced features that are affordable.

Express VPN is arguably one of the best VPNs for Windows computers. It comes with a wide array of advanced features that ensure a user-friendly and super secure experience. In addition to VPN Windows compatibility, it is also compatible with Android, Linux, Ios, and Mac and can serve up to 5 simultaneous devices.

Even though it is not the cheapest, you might want to consider Express VPN since it offers one of the best services for windows.  Installing the same is pretty seamless and quick since it is effortless to understand and well-designed.

Even if you’re not conversant in matters to do with VPNs, it is easy to understand the VPN app and will have you browsing safely in a matter of seconds. It comes with a kill switch if the VPN connection drops. And allows you to stream services, including Amazon Prime Video, Amazon Prime, Disney+ libraries, and Netflix or use its MediaStreamer to gain access to streaming sites that do not support VPN software, including a gaming console.

When it comes to online security and privacy, ExpressVPN relies on industry-standard and advanced protocols such as DNS protection. And that ensures your ISP does not access your data. The provider also offers 24/7 live chat and a 30-day refund policy that you can claim if the VPN service is unsatisfactory. 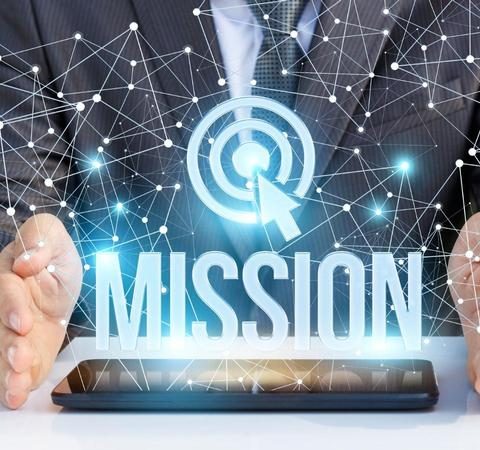 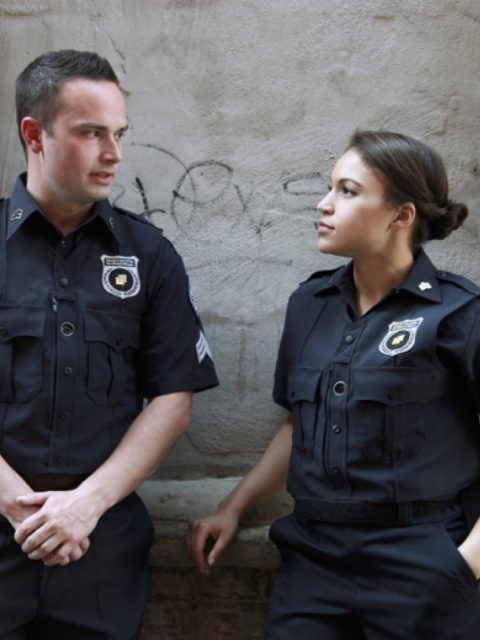 10 Reasons To Consider A Career In Law Enforcement