The Benefits of Opening a Virtual Restaurant

The restaurant industry used to be characterized by barriers to entry – factors like high start-ups costs, regulatory hoops and logistical obstacles that prevented newcomers from partaking in the market. This left untold numbers of talented chefs and food entrepreneurs to surrender their shot at creating a viable, successful restaurant. Who knows how many great food establishments the world missed out on because starting a restaurant was risky and overly complex? 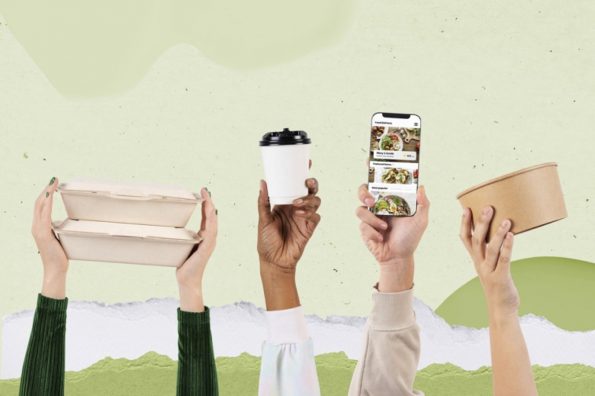 But it isn’t anymore – at least not with new companies willing to launch, staff and run virtual kitchen concepts on behalf of food entrepreneurs. Virtual restaurants present a straightforward way to launch a food concept, with opportunities for creativity and global expansion. If you’re unfamiliar with the term, virtual restaurants are delivery-only food concepts that run out of an existing restaurant’s commercial kitchen. The restaurant concept may be owned by the restaurant itself or a third party.

Let’s explore a few benefits of opening a virtual restaurant – and hopefully spur a few readers into finally making their restaurant dream a reality.

A Proving Ground for New Menus

Testing and executing a menu for a brick-and-mortar restaurant is tricky; if the menu doesn’t take off, you have to pivot under the same brand, fighting an uphill battle with re-marketing. On the other hand, virtual restaurants present the perfect opportunity to experiment.

Brick and mortar restaurants require long leases (three to ten years in most cases), construction/renovation costs, and physical marketing costs like signage – all before the restaurant opens to customers.

Launching a virtual restaurant is not the same upfront investment as opening a brick-and-mortar spot. Especially if you partner with a delivery kitchen network (more on that in the following sections), getting the concept off the ground is relatively risk-free.

Little to No Overhead

If you partner with a delivery kitchen network, you can expect little to no overhead costs associated with opening a virtual restaurant. Take REEF, for example: a delivery kitchen network that welcomes restaurant owners at zero cost or overhead. They manage the site selection, staffing and inventory management on your behalf and according to your vision. All you need is a great idea and a delicious menu.

Because a delivery kitchen network like REEF’s extends to several countries, cities and markets, you can expand your restaurant concept relatively simply. Compare that with trying to expand a brick-and-mortar restaurant enterprise (or a virtual restaurant unaffiliated with a network), which requires multiple leases and launches – and all the costs that go along with them.

Don’t let the restaurant industry’s history of barriers stand in the way of opening your food concept. With the right idea, the right menu, and the right partnership, you can create an expansive restaurant empire without maxing out a string of business loans. 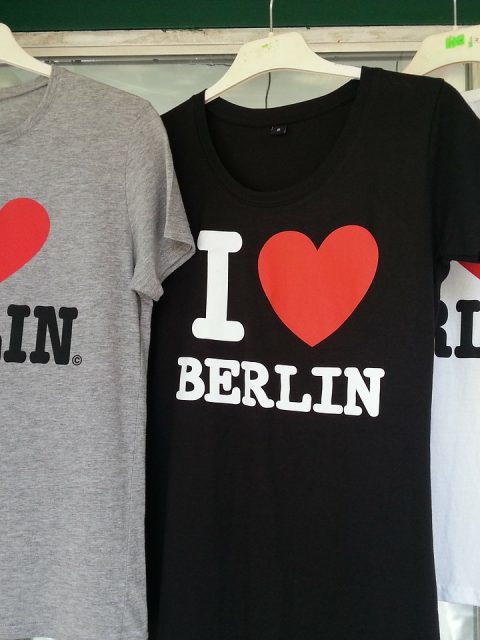 How to Launch Your Own T-Shirt Business 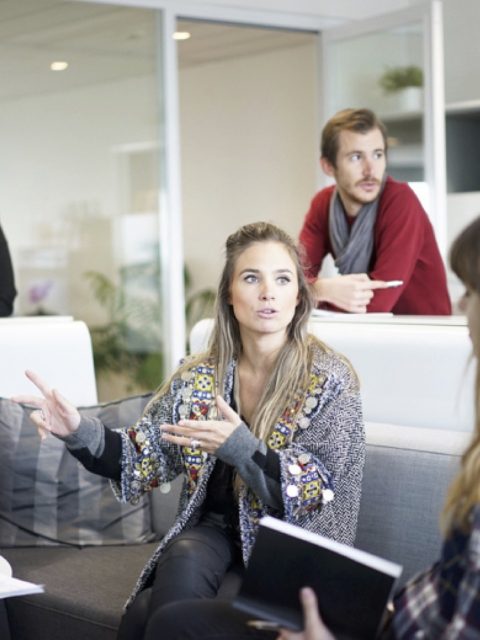