Beginner’s Guide to Forex Trading – What to Keep In Mind?

The foreign exchange market or forex allows the exchanging of foreign currencies. It is the largest market in the world, and the trades affect the price of everything. You can see the forex market impact on your purchases from a foreign country to your expenditure on holidays. 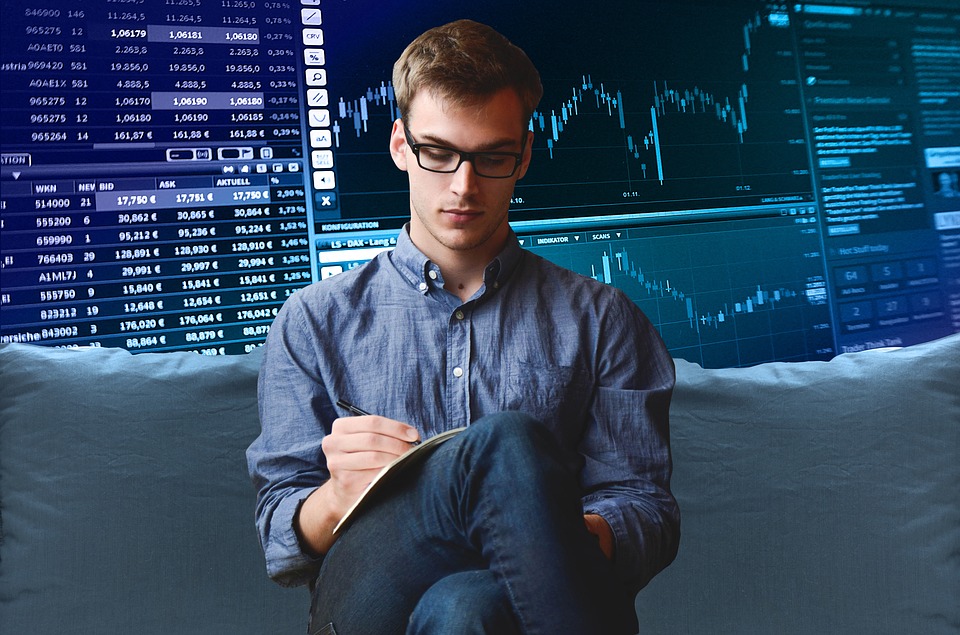 With the rise of forex trading, there is a significant rise of scams too. Scammers find new ways to con the investors. The presence of the services that help to recover money from a forex scam is aiding the victims. Such entities can help put forth a strong case, and victims get back their money.

So how does it operate? What are the chief variables that you should be aware of?

What Is Foreign Exchange Trading?

To understand it simply, trading in the Forex market takes place in the similar way you exchange currency while traveling abroad. You buy a particular currency by selling another, and there is an exchange rate that fluctuates based on the demand and supply.

The global marketplace allows the trade of currencies in the forex market. It remains open from Monday to Friday for 24 hours a day. There is no physical exchange like the stocks, and all trading happens over the counter. Overseeing of the trades happens by the global network of financial institutions and banks instead of an exchange.

The majority of the trade volumes in the forex market happen between the institutional traders. These can include multinational corporations, fund managers, and people who work for banks. Such traders have no intention to take the currency’s physical possession. The hedging or speculation against a future rate fluctuation is what they intend to do.

How Does Trading Happen in the Forex Market?

If you are familiar with the stock market, you will know that each stock gets assigned a ticker symbol. Similarly, a three-letter code gets assigned to all the currencies traded in the market. Although there are more than 170 currencies worldwide, the majority of the trades involve the US dollar.

The US dollar has the code USD. The currency that holds the second rank in terms of popularity with the Forex market is the euro and has a code EUR. Around 19 countries of the European Union accept this currency.

The other major currencies that are popular in the Forex market are:

Another crucial aspect worth mentioning about Forex trading is that the trades get expressed as a combination of two currencies. The top seven currency pairs account for three-fourths of the trading volume in the Forex market. These include:

How Do Quotes Happen in the Foreign Exchange Market?

You can understand the current exchange rate for any two currencies from the particular currency pair. There is a proper method of interpretation that is prevalent across the world.

A fact worth mentioning is that currency pairs usually get represented with the base currency first, followed by the quote currency. However, a few historical conventions for some of the currency pairs proved to be an anomaly. For example, the US dollar to Euro conversion is not listed as USD/EUR but as EUR/USD.

Therefore, this article can prove to be a good starting point to serve you as a beginner’s guide in the forex market. However, it is not an exhaustive read, and you should delve deeper into the trades before investing. 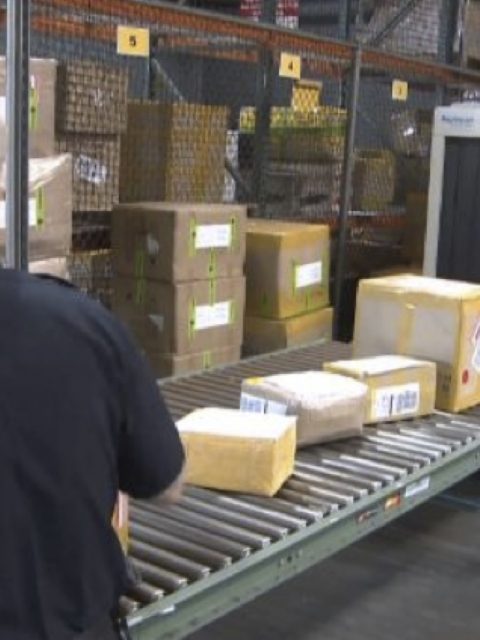 Tips For Improving Your Ecommerce Packaging 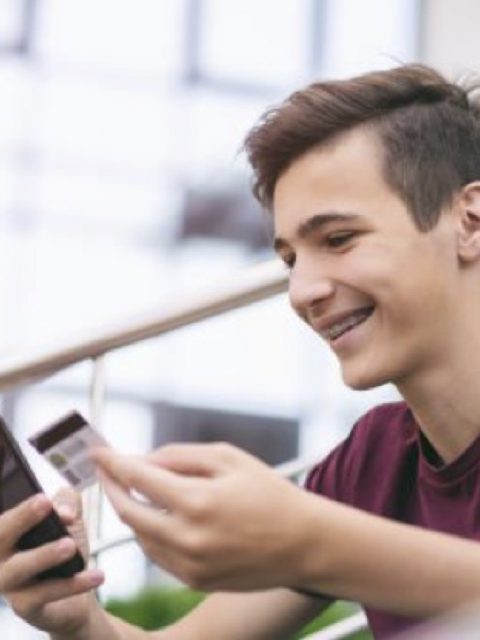 There are many different ways that a business consultant can help your company. They can help you with marketing, financial

Four Reasons To Expand Your Business Into A Free Zone In The UAE
28.05.2022, by Guest Contributor 0 com.

The United Arab Emirates (UAE) is a country rich in culture and natural resources, making it an ideal place to