Baking Up a Successful Business With an Online Portfolio

Marketing is the key to success in almost any field. It’s how companies, products, and people get noticed by the public. People in more traditional lines of work often forget that it applies just as much to them as anyone else. For example, many professional bakers often bring up an important point about their field. They might say that they don’t see a point in marketing since everyone already knows what baking is. A baker portfolio can fulfill an important role.

Modern marketing and advertising is seldom about directly informing people about a product. You can see this fairly easily by just watching a few blocks of commercials on TV. Note how many of them actually deal with something truly new. Those types of commercials are a very rare sight. Instead, advertising of all sorts is better used to inform people about individual variations on a topic they’re already familiar with.

The more variety in a product or service the better suited it is to advertisement. And for bakers, there’s obviously a huge amount of individual care to put out into the world. However, the sheer extent of that variety does make some forms of advertising a bad match. You can only fit so much into a TV commercial. Radio spots ignore the all-important visual angles.

Because of this, a baker would want to cultivate his or her online presence. He’d want to begin with a central hub that showcased his work. The ideal place to begin is with a decision to build a portfolio website.

A portfolio tends to be associated with a few particular fields. Some of the more notable are architects, professional models, and artists. But all of them have something in common. They are people who work with subjective ideas.

In some industries, there’s a firmly set out formula to determine success. But the more subjective something is the more difficult it can be to specifically break down into raw data. But there’s some truth to the old saying that a picture is worth a thousand words. It’s difficult to describe the artistic merits of one’s creations to a prospective client, even more so to attempt to tailor that narrative to their own desired end goal.

A portfolio comes at it from an entirely different direction. The potential client is the one who starts exploring. They’re able to instantly see the results of one’s work with their own eyes. And they’re equally able to consider how they’d feel with those creations in their own life. Whether that might entail a wedding cake or an informal party.

Creating stories with an online portfolio

This is also why it’s so important to put some real care into cultivating one’s baker portfolio. It needs to be accessible to people on a variety of levels. This is part of the reason why many people expand the portfolio into an app. The ultimate intent is to ensure that people can access the portfolio as a window into their own future.

This can involve a balancing act of sorts. A baker would want to showcase some of his more impressive works; creations that might only be really appreciated by people who have worked within the field as well. But at the same time, the technical skill might not be as apparent to a more casual customer.

That’s why it’s usually a good idea to include a solid mix of events and creations. The baker wouldn’t want to make it seem like he’s overly focused on any one thing. It’s a somewhat counter-intuitive idea. But an online baker portfolio should be as much about a hypothetical client as it is the person putting it together. It’s a pitch to include the baker’s work in someone’s life. As such, it needs to be presented in a way that’s appealing to the greatest number of people.

Moving things even further into the online space

A strictly laid out portfolio is a good start. After one has ensured that it represents one’s skills it’s time to consider the next step. Traditional marketing techniques are a given. For example, the baker would want to be sure he had the portfolio URL on hand. He would also want to point people to the portfolio on various social networking sites.

The online component is important because a whole generation has grown up with their media feeds as the first thing they see in the morning. This is also one of the biggest strengths of having a baker portfolio online. It ensures that people can browse one’s greatest works the very second they have an urge to do so. 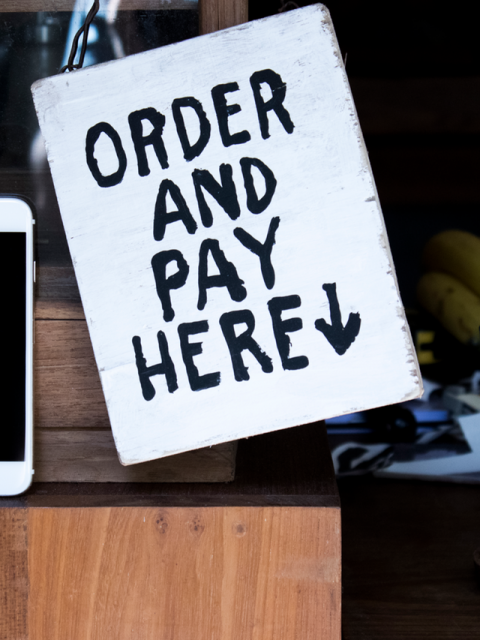 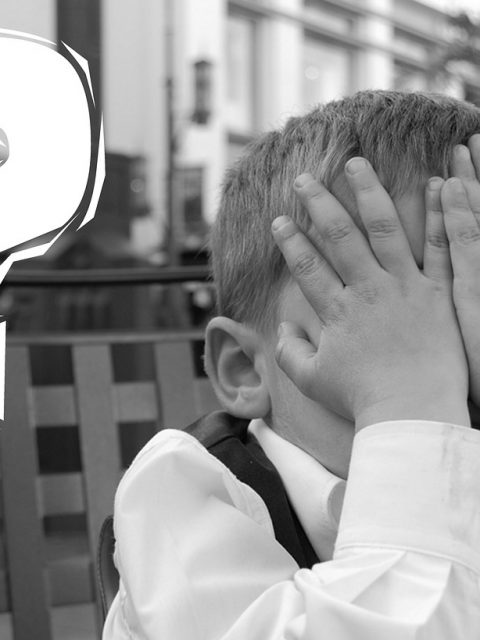 Mistakes to Watch For When Running a Business