1955 Capital is a firm with an admittedly straightforward mission: They aim to invest in all the most disruptive technologies from the developed world, all in an effort to solve the planet’s greatest challenges at the same exact time. In a larger sense, they want to help entrepreneurs and innovators alike gain direct access to large and explosive end-markets to help accelerate, not only tech commercialization, but to create newer and better jobs, to foster partnerships, and to empower long-term growth and development simultaneously.

All of these are lofty goals for the venture capital firm, to be sure. But as the old saying goes ‒ “anything worth doing is worth doing right.”

From the moment of the firm’s inception until now, the core objective of founder and managing partner Andrew Chung has remained the same: He wants to capitalize on any and all opportunities to bring nations closer together by finally acting as a bridge between the ingenuity of the West and the accelerating, survival-driven demands of the East.

Soon after announcing the news that he was founding 1955 Capital in the first place, Chung also stunned professionals across the sector by revealing that he’d already raised $200 million ‒ money that he plans to invest in food, energy, agriculture, education and health-related technologies. Not only does he want to help commercialize these technologies in developing countries, but he wants to do so in China in particular ‒ a nation that has always been near and dear to his heart in more ways than one.

Andrew Chung: The Story So Far

For Andrew Chung himself, this is just another step in his long journey, not only as an entrepreneur, but as someone who has done a great deal to embrace his Chinese heritage over the years. His parents emigrated to the United States when he was very young and soon opened their own Chinese restaurant business. Because Chung was an avid watcher of American television like “Sesame Street,” he soon became able to speak English fairly well, which meant that his parents were quick to put him to work.

From the age of 5, he didn’t just man the cash register at his parents’ restaurant. He also displayed excellent math skills, so he was also responsible for calculating tax on transactions. He was clearly very smart, so his parents tasked him with performing a lot of the jobs that we now refer to as “outbound marketing” ‒ although that term had yet to come to fruition in those days.

These early experiences impacted Chung a great deal ‒ not only in terms of instilling within him that entrepreneurial spirit that he carries with him to this day, but also in regard to teaching him exactly how the world works. He learned very early on how to think about not only the customers, but about your relationships with the people you’re working so hard to serve. He learned it all both by watching the hard work and dedication that his parents poured into their humble venture, but by also doing it himself from such an early period in his life.

That passion served him well over the coming decades, particularly in terms of his education. Chung earned a BA in Applied Mathematics from Harvard University, where he graduated Phi Beta Kappa with honors as a Detur Prize recipient. To put that into perspective, the Detur Prize is one of the oldest that Harvard has to offer and is designed to recognize those freshmen who attain a “very high academic standing in their first year at the college”, meaning the top 6%, and honors them with a book of their choice.

Dating back to Edward Hopkins, one of Connecticut’s earliest governors, the books chosen by the prize winners are then embossed with the Harvard and Detur seals, at which point they are presented to students at a ceremony hosted by the Dean of the College.

Chung later got his MBA from the Wharton School of Business.

Indeed, the $200 million raised by 1955 Capital ‒ and Andrew Chung’s career over the last two decades as an investor ‒ seems to be a logical “next step” in the journey he’s taken up to this point. Although his actions may be innovative and sophisticated, the core mission at the heart of it all could not be more straightforward. He wants to use his money to take disruptive startups born in places like the United States, Canada and Europe and find ways to grow them in the developing world, including in China ‒ thus capitalizing on unique opportunities and funding sources along the way.

Becoming the Bridge That Connects Today to Tomorrow

Looking to the future, Chung indicated that his approach with 1955 Capital is to focus on funding those technologies that can be commercialized in from one to three years following investment. Based on that criteria, the venture capital firm offers funding as low as $500,000 and as high as $15 million. 1955 can invest in seed to Series B rounds, but would typically look to invest in technologies that are close to bring a product to market.

Which is exactly the way things should be.

“I can be that bridge,” Chung recently said in an interview with Fortune. Of course, he’s speaking metaphorically. What he’s really interested in is a connection. For far too long, people have ignored the fact that the problems of the developing world aren’t unique to any one country. They’re all of our problems. Over the last decade in particular, technology has advanced at such a rate that we’ve never been more connected to one another than we are right now.

Physical borders between nations matter less than they ever have. When one of us fails, we all fail. But where one of us succeeds, it’s a good day for the entire planet.

With 1955 Capital, Andrew Chung (and his colleagues) will continue to dedicate themselves to creating situations that are more like the latter than the former for the foreseeable and sustainable future. 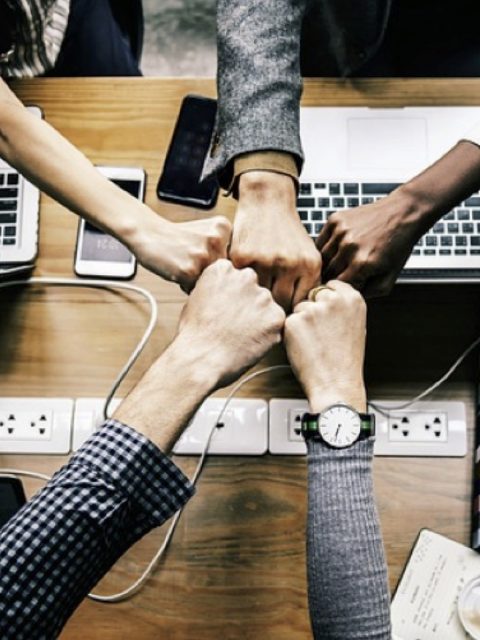 How to Make Your Remote Project Successful 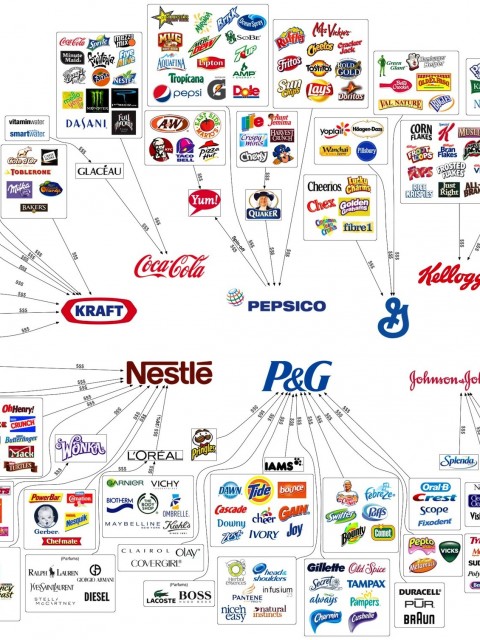