Women at Work On Downward Trend – Accelerator Offers A Solution

Women’s presence in the workplace has reduced by 5% from 1990 to 2010. Though the U.S. ranked 6th in 1999 among developed countries for its share of women at work, it slipped to 23rd in 2015, and the downward trend has been increasing.

Though many women want to be working, the different constraints family responsibilities place on women and their career paths has 61% of women between the ages of 25 and 54 citing family responsibilities as the key factor preventing them from working. Though recent polls found nine of out 10 women who left their jobs wanted to return to the workforce, only 40% find full-time, mainstream work.

Why is that? The reality is, these women are confronted with a steep uphill battle. The U.S. is one of only 4 countries in the world that does not protect women’s rights to paid maternity leave, thus many women face the daunting challenge of searching out new employment after a long unpaid break, only to face ever-rising childcare costs, their own reduced competitiveness, and lacking the most up to date skill sets.

That’s where ReBoot Accel aims to disrupt the vicious cycle. ReBoot Accel is a career accelerator for women who want to return to the workforce or begin their own company. They target mothers who have left their careers behind for at least two years, and offer the necessary support to get them back on the horse again.

ReBoot Accel was co-founded by Diane Flynn and Patty White. CEO Diane Flynn was inspired to help women transition back into their careers after returning to work from a 16-year gap herself. After experiencing the transition, Flynn says it was easy to imagine how things could have been easier. When she was returning she didn’t feel equipped to comfortably maximize current workplace technology, and now wants to offer that support to others.

Currently in Silicon Valley, Chicago, Seattle, New York City, and Los Angeles, ReBoot Accel has helped over 600 women gain confidence, reset goals, and learn new skills – 82% of whom have landed jobs. They offer ongoing learning and access to a community of like-minded women, seminars and workshops. It’s helping to reverse the women at work deficit.

With equal employment for women at work, the U.S. economy is predicted to expand by 5%. ReBoot Accel aims to bring millions of women around the globe back to work in the next 10 years, striving not only to positively impact individual lives, but to make a positive financial impact on economies as a whole.

By empowering women to restart their careers ReBoot Accel is on route to combat the recent decline of women in the workforce, by handing them tools to help them become more current, connected and confident in their professional lives. 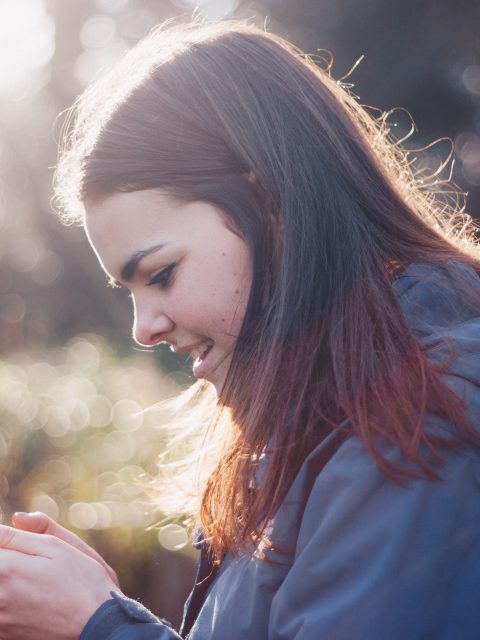 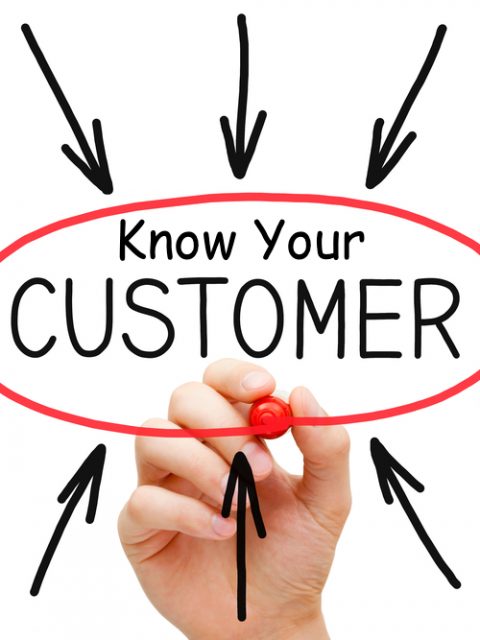 Focus on Your Sales Funnel FIRST