Will the pound grow in value post-Brexit?

Brexit is a contentious issue with political leanings and fears for the future generating much conflict-fuelled dialogue, but the question on most people’s lips is how will the British pound fare once Brexit is concluded?

There are numerous elements that can impact the value of any currency in today’s market, and a change in fortune can happen in the blink of an eye, making it almost impossible to prepare for. Brexit is a somewhat known entity, with financial observers and experts giving their opinion on what to expect after 31 October 31 and things to be wary of before the deadline to leave hits.

The only thing that absolutely everybody agrees on is that when it comes to personal currency exchange, whether for travel money, purchases or investments, it’s vital to make every pound stretch as far as possible.

The consensus says no

The general consensus is that post-Brexit, the pound’s value will drop to an all-time low. This thinking is based on trends that show a notable drop in value every time a hurdle is encountered by the British government, as well as the sharp and instant decline after the original Brexit referendum.

The recent stalemate between the government and the EU, along with an increased likelihood of leaving with no deal at all, has seen the pound drop consistently lower, so the prognosis is not positive.

While common sense dictates that the pound is likely to fall post-Brexit, there’s no way of predicting if and when it will regain ground, but financial experts are agreed on one thing: the way in which the UK leaves the EU will have a direct impact on the strength of the currency, both in the short and long-term.

A hard or no-deal Brexit are considered the worst-case scenarios, particularly as there is little to no tangible information as to what can be expected. In this instance, many large companies have announced plans to leave the UK for foreign shores, striking fear into the consumer market and allowing for predictions that the bottom will fall out of the pound.

On the flip side, a softer or postponed Brexit, could, if navigated carefully, see the pound recover quickly and regain ground in the global currency stakes. If the UK can put forward a compelling case for being offered a beneficial deal by the EU, other countries and international industries will have no option but to recognise it as being a strong player. This is proven out, as when there were whisperings of delaying Brexit earlier in the year, the pound enjoyed a momentary boost.

It might be the most talked-about contributor to the fluctuating pound value, but there are other factors to consider alongside breaking away from the EU. Interest rates, as well as the physical amount of money printed, can also have a significant bearing on what a currency is worth. The higher the interest rates and the fewer bills printed, the more, theoretically, value can be attributed, but not always.

Making the most of every pound

In terms of being property broad, enjoying a holiday or simply purchasing products from foreign shores, the value of the pound will have an enormous impact and in more ways than might be expected.

Of course, if the pound plummets, travellers will be hit hard, with their domestic currency translating to far less spending money than they may have planned to take. Holidays themselves will also become more costly and if European visas are brought in, time and money will ned to be dedicated to ensuring that all paperwork is in order. Savvy travellers will no doubt find themselves checking personal currency exchanges on a daily basis and taking a gamble on the best rate prior to departure.

So what can be done? In short, nothing.

As a general population, the UK is being forced into a ‘wait and see’ situation, with no direct action having any bearing on how strong or weak the pound will reveal itself to be after 31 October. If current predictions are to be believed, Brexit will be a no-deal event, resulting in significant loss to the value of the pound. Only time will tell how long it will take to recover. 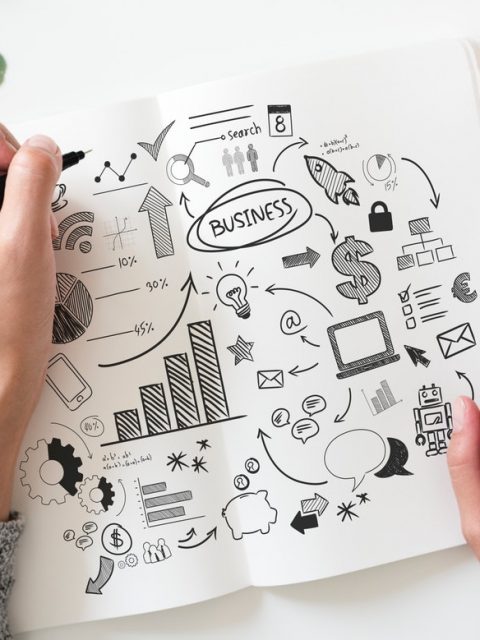 How to Write a Top-Notch Business Plan for Your Startup 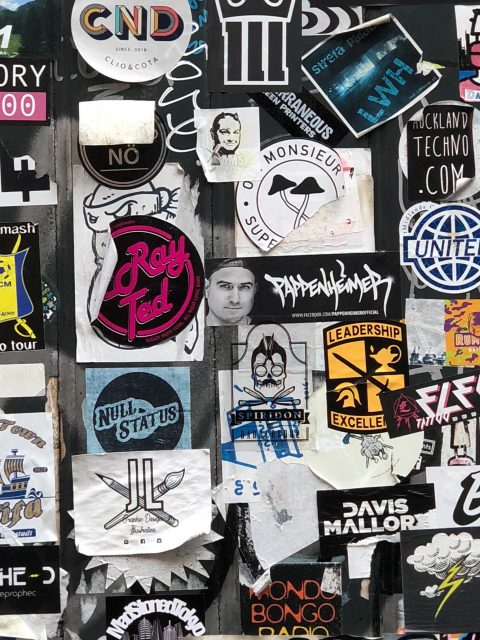 How can a great logo mark your presence in the world?