Showing one’s products to the right people is the foundation of maximizing sales. In fact, knowing how to advertise is undoubtedly one of the most important aspects of long-term success. In 2018, this is further amplified by the fact that competition in every single market is fierce. After all, it is practically impossible to think of an industry where one can enter and not face extensive barriers. Nevertheless, marketing creativity and persistence can be used as reliable tools that help overcome adversity. In order to attract buyers, one must find a unique way to present something to them. The days of simple campaigns done through the mail are long gone. Instead, they have been replaced by complex ventures that combine state-of-the-art resources with innovative ideas. So, how can businesses go about displaying their offering in a manner that intrigues prospective consumers?

According to a full-service manufacturing company headquartered in Westchester, Illinois, Universal Manufacturing Corp., marketing campaigns require strong branding. That means that businesses have to spend some time building their reputation beforehand. Additionally, it is crucial to stay on brand with everything that the company does.

Take, for example, AirBnB as a popular home-sharing company that has reached unprecedented heights. It focuses on promoting those who rent their homes by featuring a seamless platform with many impeccable tools. That way, potential renters are able to find what they are looking for quickly and easily.

Explore the Possibilities of Modern Resources

Since the 21st century came with an abundance of forward-thinking resources, it would be a mistake to neglect them. Thus, according to Universal Manufacturing Corp., companies should leverage modern means to create outstanding campaigns. Just consider brands that have done commercials with things like drones, remote-controlled vehicles, and similar.

Doing so allowed them to leave a lasting impression on the viewers that are likely going to make purchases. Of course, going this route is going to be a little pricier. Nevertheless, playing the long-run game is often what helps companies justify such expenditures.

If one lacks the basic understanding of their audience, it does not matter how sophisticated their marketing is. This is simply because the underlying principle of advertising is to put the right item in front of the right person. Enter customer research. When a business is selling something that is mostly used by a younger crowd, they will immediately know where the campaign should go.

For instance, putting it on the radio is probably useless given that the younger generations spend very little time on that platform. Instead, they can rely on things like social media, television, and influencer marketing. Of course, there are many more inputs that must be considered but these are some of the most obvious points to analyze.

Even though it is important to have a unique idea, there are other areas to consider. For instance, businesses must be versatile with their marketing offering. That means that they cannot spend the majority of their time focusing on a single platform or ad. Customers tend to get bored fast and maintaining their attention requires a lot of effort. Hence why organizations like Progressive have hundreds of different commercials that are constantly rotated.

The Fallacy of Sunk Cost – Cut Your Losses

When a campaign is failing, a lot of companies are unwilling to cut their losses by immediately terminating it. Many of them base their decision to keep the unsuccessful advertisement on the fact that they already invested a lot of money into it. Well, according to Universal Manufacturing Corp., this type of thinking is what marketers call the “fallacy of sunk cost.” For those unfamiliar, a sunk cost is any expenditure that cannot be recovered. Buying multiple tickets for a football game, for instance, would be a sunk cost once someone has already paid.

So, in business, if a project is failing and the person is hesitant to put a stop to it because of the money already invested, they are committing a sunk-cost-based mistake. The easiest way to sidestep this landmine is to base all decisions on the potential outcomes in the future, not things that occurred in the past.

Marketing in the digital age is an art form that takes a lot of time to master. So, people should be persistent and get past their unsuccessful ventures fast. Doing so increases the chances that they will come up with something that customers like. 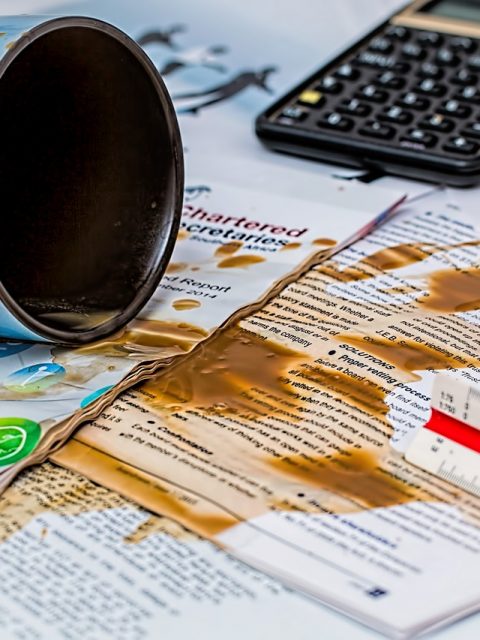 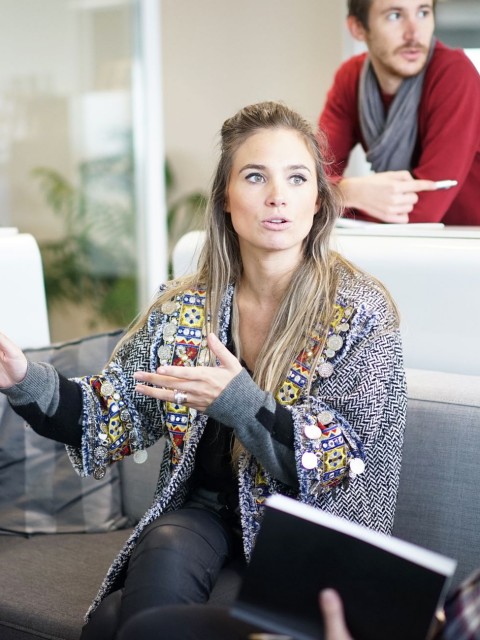 Starting Up a Business? Do These Things First