Types of renewable energy that can power your business

Sustainability is a trend that’s spreading across thousands of businesses around the world. There are lots of ways to make your business more sustainable, from recycling to going paperless, but one of the most common ways that businesses are starting to change their ways is through renewable energy. While it’s becoming easier to access renewable energy, there are still lots of people who don’t know about all the different types that are available. 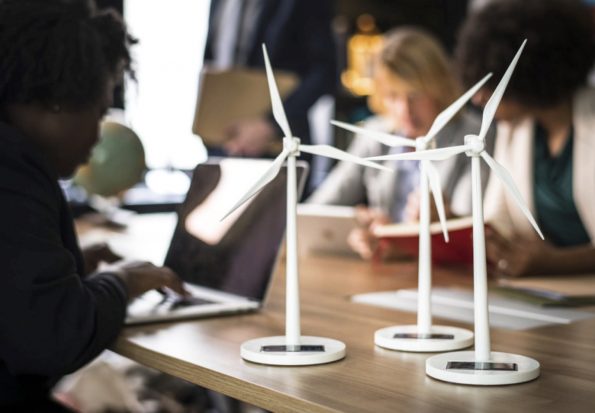 If you’ve been thinking about making a switch, then it’s important to understand what your green energy options are and where they’re coming from. This blog will go through some popular types of clean energy, but don’t forget you can always check out Pexapark to learn more about solar power and its alternatives.

Wind energy is generated by turbines that are typically situated in the sea or high up on hills. While it’s common to see wind farms that help to produce energy on a huge scale, some businesses invest in their own wind turbine to generate power. However, this works best for companies that own land in a rural area, as wind turbines aren’t very effective or practical in cities. If you do choose to invest in your own wind turbine, you’ll need to be aware of how it could potentially impact the surrounding wildlife, so make sure you do your research.

Easy to install and accessible to most businesses, solar panels can be used to generate your own electricity with sustainability in mind. They work by converting light energy into power that you can use to heat your premises or power electronic devices and machines. It’s true that solar panels do require significant investment at the beginning, but over time they can help you to save and maybe even earn money. If you don’t use all the energy your solar panels produce, it’s simple to sell it back to the national grid.

One of the lesser-known types of renewable energy, ocean power can take two forms. Thermal ocean energy is generated through the surface temperatures of the water, while mechanical ocean energy comes from the movement of the tide. The great thing about generating energy in these ways is that it’s easier to get a predictable result on a regular basis. Solar and wind energy vary a lot depending on the weather, but the tide is fairly consistent throughout the year. However, it’s worth being aware that the machinery required to convert ocean energy into usable power can be harmful to marine life.

Unlike ocean energy, hydroelectric power is often generated using man-made installations, though it can also be generated using rivers. Similarly to wind energy, it relies on turbines that are placed underwater. While hydroelectric power won’t pollute the atmosphere, it’s difficult to produce a lot of energy and there is some risk to freshwater ecosystems. It’s use in the quest for sustainability is questionable as it’s an expensive way to generate electricity, and there are a limited number of places where it can be produced. 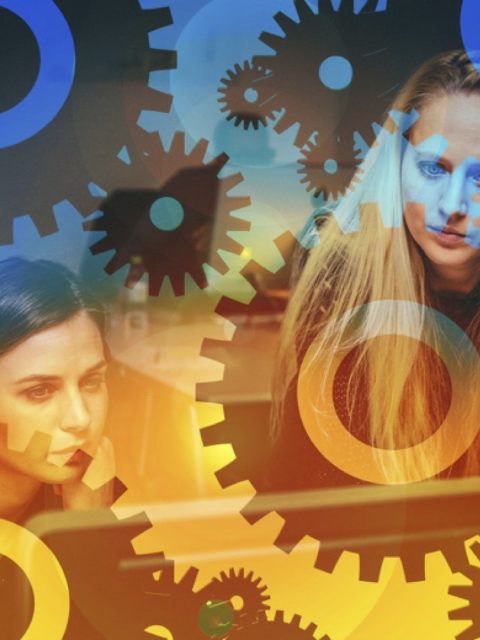 Best Tech Startup Advice Entrepreneurs Can Depend On 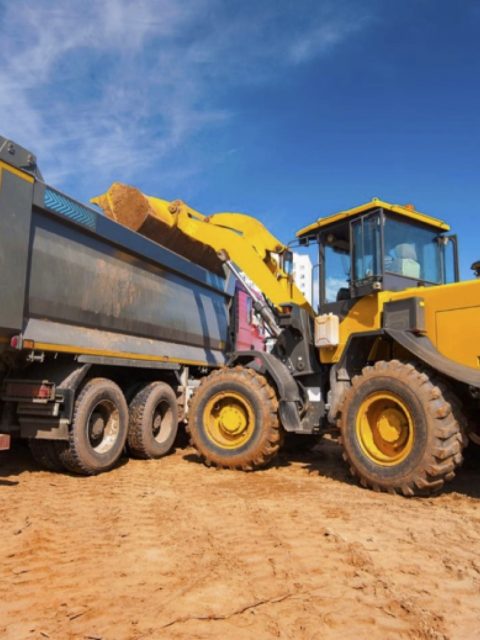 Your Checklist for Buying a Dump Truck