Types of Mistreatment No Employee Should Stand For

Since the U.S. is home to a pervasive “work or die” culture, many members of the workforce have simply come to accept mistreatment from their employers as an unavoidable part of life. As such, they regularly allow themselves to be demeaned, overworked and treated like disposable pawns in the name of making ends meet. However, the fact that such mistreatment is common does not mean that an unhealthy work environment should be tolerated. So, if you’re habitually subjected to any of the following offenses in your place of business, don’t hesitate to explore your legal options. 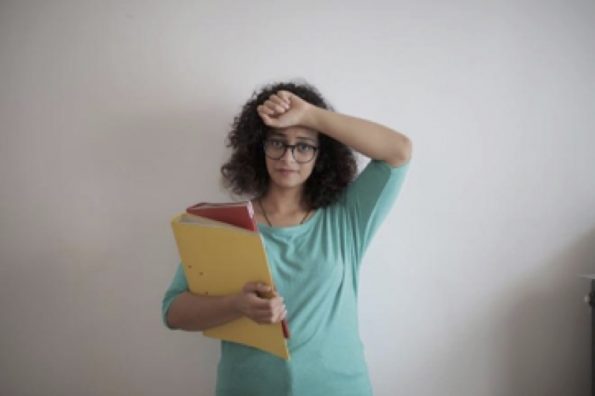 While most of us should expect to be kept busy at work, there’s a stark difference between busy and perpetually swamped. So, if you’re regularly given amounts of work that cannot reasonably be completed within the desired time-frame, there’s a good chance you’re being exploited. If the only way to keep up with deadlines is putting in unpaid overtime, you need to have your workload adjusted.

To be fair, massive workloads aren’t always a result of meanness or indifference on the part of bosses. In some instances, employers genuinely don’t realize that certain employees are being overworked because the employees in question refuse to speak up. Since many workers fear retaliation, disciplinary action or dismissal in response to speaking out against overwork, this is understandable. However, it also creates an endless cycle of misunderstanding and poor communication between employers and employees.

So, if massive workloads have turned your job into a constant test of endurance and an unhealthy work environment, bring this to the attention of your bosses and let them know what your ideal workload looks like. Should they prove unreceptive or insist that the problem lies on your end, consider going over their heads, speaking to an attorney or seeking employment elsewhere.

A workday that actually ends has become an increasingly fleeting concept in the U.S. These days, many employers essentially expect employees to remain on call 24/7. This entails bringing work home, answering work-related emails during personal hours and constantly glancing at your phone for updates. Not only does this represent a gross invasion of one’s leisure time, it doesn’t often involve any sort of additional compensation. 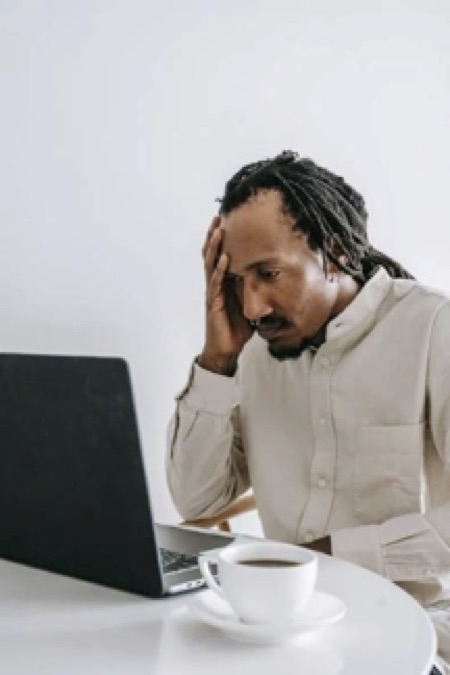 If your employer pays you for 40 hours a week, that is the extent of the time to which they are entitled. If they expect you to put in more time than this – and they shouldn’t – they need to see that you’re compensated for your efforts. You are their employee, not their servant, and there is an extent to how much of your time, effort and energy they’re able to command. At the end of the day, no employer should be entitled to unpaid overtime, regardless of how commonplace it’s become.

There are numerous types of harassment that members of the workforce regularly contend with – and none of them are okay. For example, if you’ve ever been objectified or sexually harassed by a boss or coworker, don’t hesitate to bring this to the attention of the relevant parties. Being afraid of retaliation is perfectly understandable, but such mistreatment should never be allowed to stand. If you can’t have support within the company, you can always seek the help of a sex crime attorney who can help protect you from such an unhealthy and abusive work environment.

Although sexual harassment is among the most common – and egregious – forms of workplace harassment, it isn’t the only one. Many workers find themselves on the receiving end of unfair reprimands, needlessly harsh criticism and assorted forms of bullying every day. Additionally, workers often face harassment in response to taking medical leave, even when it’s covered under The 1993 Family Medical Leave Act. If you or someone you know has experienced FMLA retaliation, get in touch with a seasoned attorney on the double.

To say that many members of the workforce are exploited would be an understatement. Some companies have no qualms about treating employees poorly and paying them as little as they are legally allowed. Even people who genuinely love their jobs occasionally endure mistreatment from bosses and coworkers. While we all have things we don’t like about our jobs, there are certain types of mistreatment that none of us should stand for. If any of the examples provided above are reflective of your situation at work and you are in an unhealthy work environment, reaching out to an attorney may be in your best interest.

10 Things to Check Before Buying a Refurbished iPhone 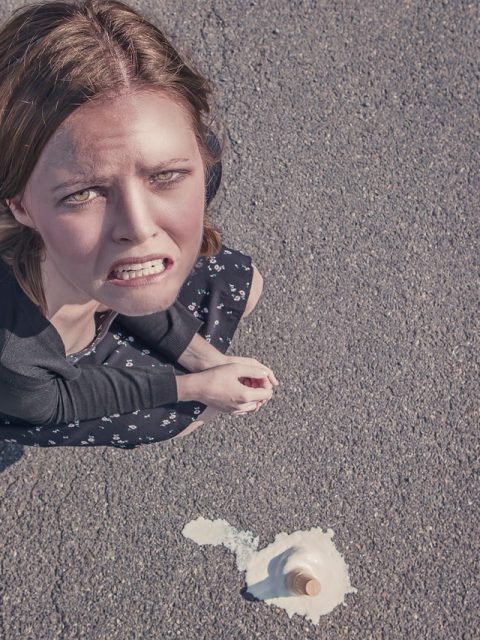 Customer Pain Points: What They Are And Why They’re Important