Twitter Tips: How to Get the Most Out of Your 280-Character Limit

Virtually everyone who uses social media is aware of the existence of Twitter. Millions of Americans have their own Twitter accounts, whether they use them regularly or not. With more than 300 million “monthly active users,” Twitter generates billions of impressions every day.

Yet, as a company and platform, Twitter has a lot of issues. It’s only belatedly coming to grips with its bot problem, which may be far worse than commonly assumed. A bot-free Twitter would no doubt be a friendly, more valuable place for, well, humans, but the dirty secret is that Twitter’s business model is predicated in part on the sorts of engagements that bots are very good at generating.

Twitter is also a haven for abusers, robotic or otherwise. Anyone who’s tweeted a poorly constructed half-thought and immediately found themselves on the receiving end of all sorts of horrific invective knows this problem all too well. The company has made strides to address the issue, but more needs to be done to shore up standards and ensure Twitter remains safe for all.

Not Quite a Lost Cause

So, is Twitter a lost cause? Should you even bother creating an account, or rebooting the long-dormant handle you created back in the halcyon days, circa 2009?

In a word, yes. Twitter remains an important platform for certain types of engagement, notably around breaking news and analysis, marketing and branding, and genuine social interaction with like- (or differently-) minded peers. Those 300-plus million monthly active users aren’t going anywhere, at least in the short term.

But it does matter how you use Twitter. Let’s take a closer look at what you can do to get the most out of your new and improved 280-character limit — and what not to do on the world’s chattiest social media platform.

Always Mind the Rules of the Social Media Road

Be mindful of social media etiquette rules, which are surprisingly similar to real-life rules of social engagement. Here’s a sampling of these etiquette tips from social media scheduling giant Hootsuite:

Above all else, live by the golden rule: treat others how you want to be treated.

Stick to Your Brand

Be true to your personal brand, even if it’s not the sexiest or best-polished around. This tech executive sticks to a few well-worn topics that he seems to know well, and doesn’t venture too far outside his lane otherwise. You’d do well to emulate brand-faithful tweeters like this: one of the biggest pitfalls of Twitter is getting into conversations (or arguments) that you’re not really qualified to have.

Twitter’s search function has improved to the point that hashtags aren’t strictly necessary for organizing content around specific topics or themes. Targeted hashtags still serve a purpose, as this heavily followed marketing handle shows, but only when they’re deployed with a clear endgame in mind: in this case, rising to the top of a competitive term’s Twitter search results.

Schedule Your Tweets in Advance…

Use a scheduling system like Hootsuite to schedule non-timely tweets well in advance. With the free plan, you can schedule up to 30 tweets ahead of time — enough for the whole week, if you’re not a prolific tweeter. Take 15 minutes to do this on Sunday evening and don’t think about it until next weekend.

…But Leave Plenty of Room for Spontaneity

Just don’t over-schedule your tweets. Leave plenty of time between scheduled blasts for spontaneity — opportunistic original tweets and retweets that fit whatever’s going on in your personal or professional life right at the moment.

Retweet Your Own Tweets

Yes, really. Remember, all social media users have super-short attention spans, and the problem is even more acute on Twitter. Many Twitter users log on only occasionally to catch up on their followers’ activities since they last checked in. They have to consume a lot of information in very little time, and if it’s been a while since your last tweet, they might not see it. Periodically retweeting hour- or day-old tweets can therefore boost impressions substantially.

Twitter “likes” aren’t just votes of confidence in this or that tweet. They’re a record of the sorts of short-form bits of content that resonate with you, a Twitter user. This is useful for your followers, particularly if you have more than your fair share of influence on the platform, and may help spark conversations that could otherwise fall by the wayside.

Don’t Only Talk About Yourself

Avoid making every tweet about yourself. You ought to have multiple tweet styles in your arsenal: article shares, retweets, original comments, questions posed to your followers, image tweets, and more. Make sure at least 75% of these tweets concern something other than your personal or professional life. (Or, if you’re running a corporate handle, your company.)

As this excellent explainer lays out, quote-tweets have their place. In particular, they’re useful for adding context to shared content — context that may be lacking in a simple retweet.

However, quote-tweeting can also get annoying, fast. It’s more visible than replies or retweets, so it attracts lots of attention — not all of it necessarily welcome to the original poster. Be careful about quote-tweeting private individuals with relatively few followers; save your powder for larger accounts that expect to be broadcast in this fashion.

Unless you’ve been extraordinarily careful, you’ve probably taken heat for a groan-inducing tweet. Sarcasm and snark are difficult to detect on any social platform, but Twitter is notorious for misunderstandings. It’s best not to tempt fate. Play it straight and focus on genuine, heartfelt engagement.

Trends come and go, but Twitter remains. It’s hard to believe the platform has been around for more than a decade — the world has changed so much since Twitter was just a scrappy little Silicon Valley upstart riding the social media wave.

Ultimately, your online life is your own to arrange. If you’re thinking seriously about leaving Twitter by the wayside, though, you might want to reconsider. Depending what the future holds, it could wind up being a more powerful mouthpiece than you presently realize. 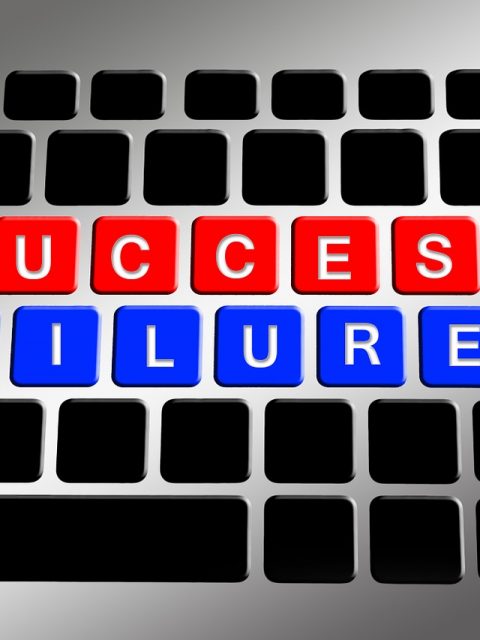 9 Fears That Keep You From Starting Your Own Business 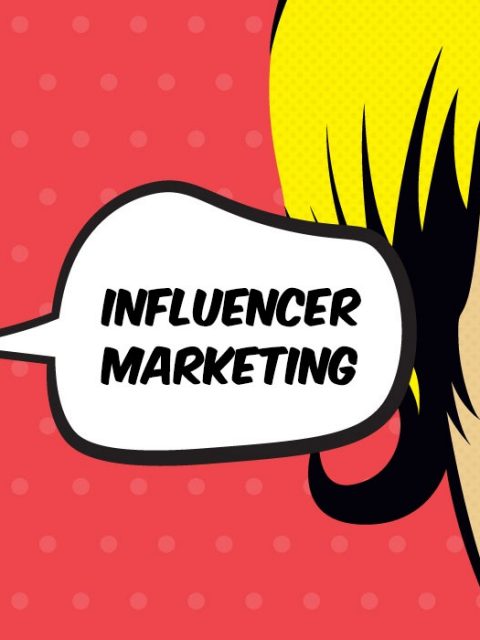