Are Tribal Loans a Threat to the Economy?

It would be quite difficult to answer the question in a straight yes or no fashion because loans and the economy have a complex way of manifestations during their course of journeys. It depends on the involved parties of the tribal loans, how they handle the payment, and repayment options to process the loan journey, so that the economy is affected positively or negatively. Before we go into the benefits of any form of the loan system, it is necessary to understand the basics about tribal loans. It is a kind of loan where the repayment installments are usually done on a short-term basis. The defining part of a tribal loan is that the lender has to be a Native American, whereas the borrower can be either a tribal or a non-tribal.

The salient feature of tribal lending is that the lending norms and the loan repayment are operated within the limits and confines of the laws related to the interest of the Native American tribes. The interesting aspect is that since these sovereign tribes are not defined by general federal laws, therefore often these kinds of loans are not regulated by the US laws and bylaws. Interested individuals can have more information here on the internet for tribal loans.

Is the Difference Threatening?

Tribal Loans have been subjected to both positive and negative criticism since their inception. While many consider that, these short-termed repayment loans are essential for the community’s progress and upliftment, others are of opinion that the actual benefits are not reaped by the tribes but by the dubious financial institutions, which profit from the illegitimately high rates of interest from these short term loans.

In the hindsight, tribal loans can be easily compared to payday loans that have driven many unassuming borrowers to delinquency. Since the tribal loans are not managed by federal rules and regulations, they are often practiced as payday loans even in those states, where they are legally banned.

While we understood the downside, we must have a peek at the other side as well. The Native American tribes are indigenous groups having their society and hence the economy. To date, almost five hundred Native American tribes have been identified as sovereign states by federal laws. These indigenous communities have their socio-economic ways. Since most of the members of such communities are generally traders, entrepreneurs, or businesspersons of minor junctures, therefore informal short-term loans are a great way to boost up their businesses and in turn the economy.

As we are now aware of both the aspects of the issue at hand, it can be easily concluded that the tribal loans can only be a threat to the economy if they are misused by the illicit financial institutions or lenders for personal profits, thereby duping innocent civilians in the process. Another aspect that should be noted is government intervention for such cases so that the best interests of both the parties are not hampered at all. 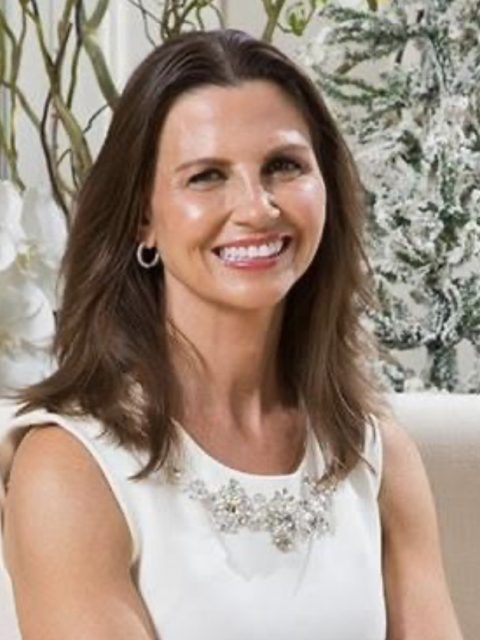 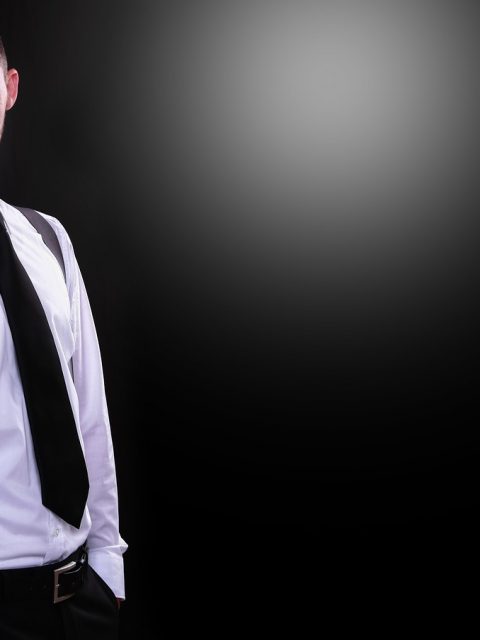 Prevalence of Imposter Syndrome in the Entrepreneur World