The Evolution of the Workplace

For decades, offices have had the reputation for being dreary, mechanical places of work with harsh lighting, claustrophobic cubicles, and a general lack of leisure and comfort. Perhaps this was true with the office design principles of old, which emphasized productivity and efficiency over everything else. The modern office, however, no longer adheres to such principles.

Today’s workplaces are becoming more and more collaborative, more exciting and engaging for employees. From fundamental changes to the layout of an office, like more windows and no cubicles, to amenities like in-office cafes and rooftop decks, the office is an evolving creature, and anyone looking to do business in one will need to get with the times, or risk alienating a workforce that has gotten used to it.

It’s not just changes in the workplace, to which companies must adapt. The rising forces of AI and automation, which have become known as the “fourth industrial revolution,” threaten the way people have been doing business for years. We think of robots and machines as the automatons that perform repetitive tasks like mechanical work on assembly lines, but in a few years they may well replace humans in certain tasks in accounting, medicine, and others that we would traditionally associate with a brain, not a computer.

Without adapting to this new revolution, companies may find themselves behind the curve, falling behind more innovative companies that are more efficient, more creative, and more productive, because they have successfully invested in automation and AI to improve their business process.

There is of course the risk of company management believing that they’re acting towards change and evolution, but are actually not advancing meaningfully. This happens when there is a lack of understanding in how to evaluate their own performance, which occurs especially often if the standards of “performance” are simply based on how well they adhere to instructions or orders. Those in a position of leadership must embrace diversity of thought, and different, innovative approaches to objectives and identity, if they want to do more than just “what they are told,” and improve their bottom line accordingly.

This diversity of thought will be important when a company goes back to the question of the workplace. Offices have had their dreary image for decades – that’s simply how things have been done. The new office is a drastic change that reflects not only a physical change in layout and amenities, but also a new flattened, collaborative corporate structure that does away with traditional hierarchies, and allows even employees on the lowest rung of the corporate ladder to participate in the conversation. Technology will play just as big a role in this future workplace, and adaptation should be considered to survive the transition. 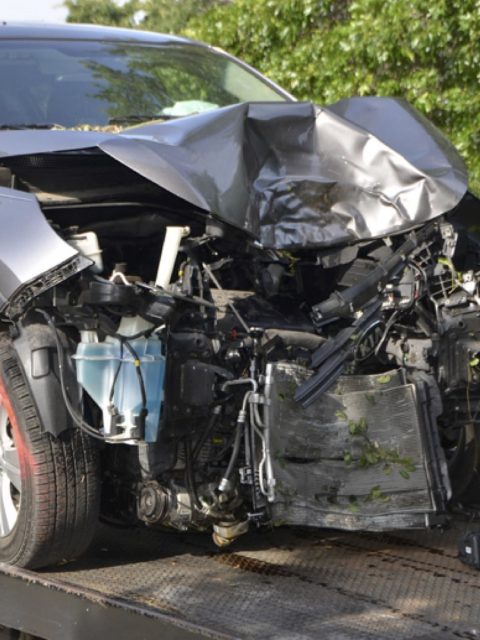 How to get the best auto accident settlement 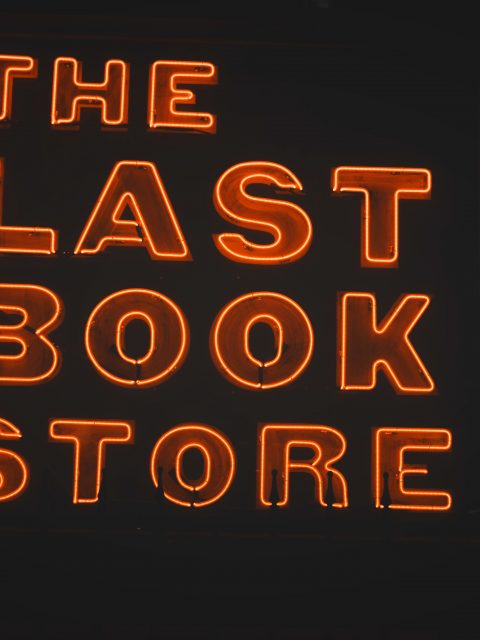