In 2017, the trucking industry amassed a mind-boggling total of $700 billion in revenue in the U.S. alone. While that figure tops most other industries in the nation, it is only a fraction of the entire global shipping chain. After all, at least 180 other countries have established transportation via air, land, or water. Trying to accumulate the total value of all those markets, however, would be literally impossible. Since shipping facilitates global importing and exporting, any potential changes or trends could affect multiple countries, including startup companies around the world. For instance, a rise in shipping costs in China would effectively put a strain on more than $539 billion worth of goods imported into the U.S as of last year. On such a gigantic figure, even a microscopic spike in rates could translate to millions of dollars in damages. Unfortunately, one trend that falls within this category has recently taken place – the rise in shipping insurance rates for the Middle East.

In order to comprehend the background of the said spike in prices, it is vital to fully grasp the way that global shipping insurance functions. According to the founder of Delos Shipping, Brian Ladin, the concept is quite simple. As with all other forms of insurance, it allows one to increase the level of security by additionally protecting their items from loss or damage. Even though the technology in the shipping sector has gotten innovative enough to prevent most such problems, having that extra level of security offers customers peace of mind. Obviously, one will have to pay a premium over the regular shipping price to opt-in for the extra coverage.

Brian Ladin recognizes that there are a few crucial factors that add to the cost range of any shipping insurance. The first one is the shipping value. Most companies in this space offer coverage of a certain percentage of the total shipping value. For instance, if a package is worth $100, people can often pay between 50 cents and $5 extra to get 50 percent of the entire packaged secured. Depending on the provider, coverage limits and rates will differ.

The next factor pertains to the region where the package is going to or coming from. If an area has a higher risk of loss or damage, the rates are going to spike. Companies often rely on historical patterns and current events to determine what is a high-risk market. The rise in costs for destinations in the Middle East is a perfect example, though higher rates also apply to Mexico and many South American countries as well as parts of Africa.

On June 13, two oil tankers that were traveling in the Gulf of Oman, which connects the Arabian Sea and the Strait of Hormuz, underwent an attack that caused the vessels to burst into flames. Although the U.S. Navy promptly responded by sending the Fifth Fleet, the perpetrators remain unknown in yet another seemingly terroristic assault in the Middle East. While there were many consequences that rapidly took place, the spike in insurance rates for global shipping was almost instant. As per a report from Reuters, the increase went up to 10 percent while the oil prices shot up by 4.5 percent as well.

A 10-percent rise in overhead costs of any business is often seen as a major disruption that can completely halt operations and undermine profits. Startups and entrepreneurs are particularly vulnerable as they struggle with launch costs. Brian Ladin is one of the countless shipping investors that is anticipating this growth to cause further business challenges. The most devastating one will be the drop in demand once companies attempt to pass these expenses to the consumers. Since deliveries and pick-ups in the Middle East are currently classified as extremely risky, ensuring the safety of the contents will be tough. In order to do so, businesses need to spend more money. Expectedly, they will want customers to pay more and help cover those marginal expenditures.

Luckily, not everything that came out of the recent attack is going to be negative. Operators that leverage the current state of the market properly could actually seize some long-term benefits. If a business decides to respond to the 10-percent increase in the global shipping insurance rates by only raising their prices by 5 to 8 percent, per se, it could boost revenues in the long-run. This is because that 10-percent spike is not going to last forever. Once it finally settles down, carriers that created multi-year contracts with their customers and included the 5-8-percent higher insurance will still be able to profit from it. Of course, expecting higher expenses and potential losses in the short run is quite realistic.

While predicting the exact month or year when the concerns of terrorism in the Middle East will end is impossible, global shipping entrepreneurs should not cease operations. Instead, making slight adjustments and creating new strategies that account for the higher risk could help maintain the same profitability levels. 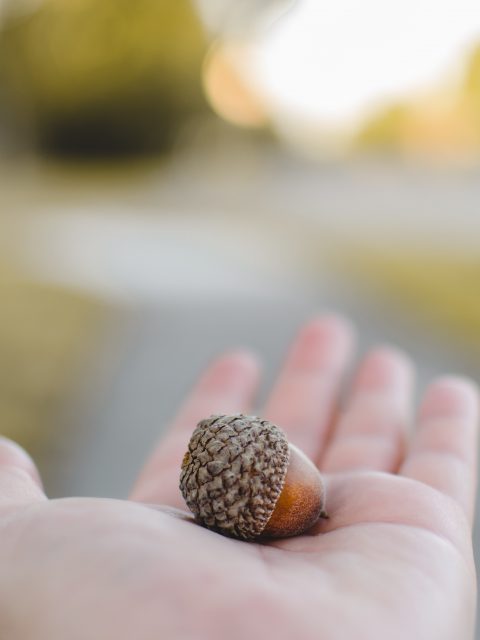 How to Acquire a Startup Funding Loan 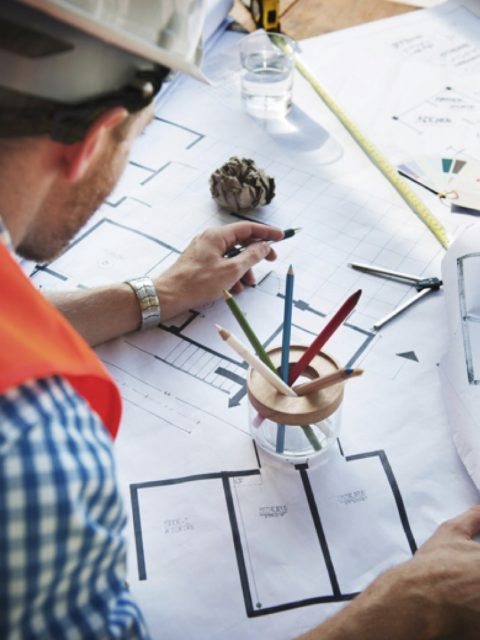 Enhance your career with a PMP® Certification