What Is The Role Of The Criminal Defense Attorney

The suggestion is that a criminal defense attorney is among the most “thankless” positions in the legal industry. These professionals must stand alongside clients with accusations that range on the scale from minor infractions to offenses like mass murder with the responsibility of developing a compelling case for the person they represent despite the heinous nature of the criminal act. Go to https://elawtalk.com/criminal-defense-attorney-hiring-tips/ for tips on hiring one of the criminal defense professionals. 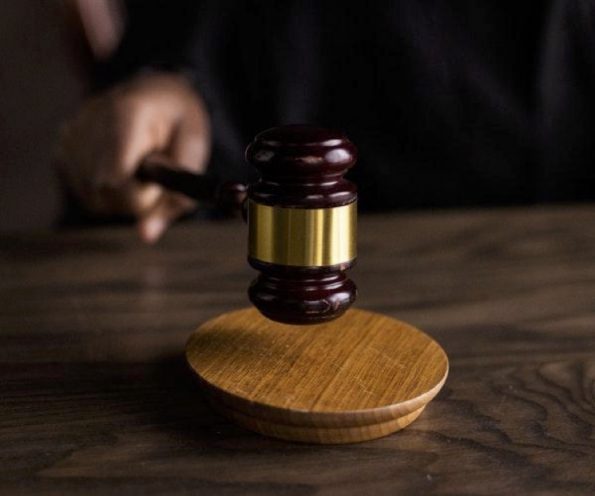 The experts in this field mean to defend the individual’s constitutional right to a fair trial, and yet they are villainized for upholding the law for what society deems the vile despite what the evidence might depict.

These lawyers are often the only voice of reason in a defendant’s case, a sole source of support and protection, a somewhat “emotionally draining” and lonely place to find themselves in many instances.

Despite what might be their personal feelings, the attorneys set these aside to perform their job efficiently and effectively to get the best possible outcome for the people they represent.

The legal representatives’ goal is to prioritize their client’s best interest and support the innocence until there is proof of their guilt.

What Process Does The Criminal Defense Attorney Take

The criminal defense attorney has faith in the innocence until there is unfailing proof of guilt. The professional strives to support and protect the right of their client who has a constitutional right to a fair trial.

Unfortunately, the men and women who go into this field do so with the knowledge that they will be scrutinized for representing individuals that a public assigns guilt despite what the evidence might determine.

Nevertheless, you have to remain neutral in this role, disallowing any personal feelings or public outcry to cloud your focus. What are a few of the attributes of a criminal defense attorney? Let’s see.

Many people would presume an attorney would face challenges determining common ground with a person brought up on charges that could result in the death penalty or, at the least, life in prison. Still, these lawyers are professionals who can bring humanness to their clientele, essential in handling their cases.

When you presume innocence, then these individuals initially are people wrongly accused. There’s no reason you wouldn’t be able to find something relatable so that a bond of trust can ultimately develop.

The examination of the jury takes finesse. The defense and the prosecution attempt to bring people into the box with the potential for swaying judgment each in their own way. In reality, the prosecution starts with a lead because a jury is almost always immediately against the defendant.

The public presumes guilt when a person is charged with a crime regardless of what the evidence might portray.

One thing each lawyer focuses on is the jury members’ body language. It generally reveals a great deal as the trial progresses. When a jury member reacts to a lawyer, whether it’s laughing at a joke or nodding in agreement with remarks, you know they’re on your side.

When they turn away or focus on the prosecution, there need to be adjustments made to the defense arguments

●     Not just there to talk but there for support

The indication is that most criminal defense attorneys are not merely there to present a case but are there to support and protect their clients as well. When you see the two closely standing side by side at the reading of the sentence, it’s representative of that support.

In some cases, these individuals will be facing long sentences, possibly life in prison. Those are exceptionally solemn moments, but when the client hears that they are being sentenced to death, there can be any number of reactions from fainting to sobbing with the need for someone to be there to “catch” them or stabilize them as they stand there.

●     The defendant can be a nightmare for the attorney

A defendant is supposed to not speak without their lawyer present. Unfortunately, idle time leads to thoughts that perhaps the attorney is not working in their best interest or doing enough to get them out of jail. In that case, a client will often either make phone calls or write letters that are incriminating to their case.

It can be incredibly detrimental for the defense to try to turn around, especially if the jury gets wind of the information.

●     Take the wrath for the people they represent

As though they were the ones on trial or pro for the crimes committed, the attorneys are subjected to hate mail, protests, violence, death threats, especially when they’re involved in high-visibility cases.

Most of the representatives indicate regardless of the contempt from the public; they will continue to perform with optimum efficiency for their clients because they’re driven to act in their client’s best interest.

The public might presume each of these individuals is guilty, but the defense is to assume innocence unless there is proof of guilt. And every so often, there is that one person ultimately proven innocent of the crime they’re charged with because the defense did their job adequately.

Look here for guidance on what a defendant can expect from one of the criminal defense professionals. The only obligation that a criminal defense attorney has in a court of law is to battle the evidence that the government presents. There is no genuine need for this lawyer to make an effort to search for the truth in the case.

In saying that, if it is found that a client is guilty or discloses to the representative their guilt, the only thing the attorney needs to assure is that this defendant doesn’t lie on the stand in court. The lawyer does not need to reveal what was disclosed.

As a representative to the defendant, the lawyer intends to either prove innocence or get the least possible sentence in the case. It is in their capacity to protect and support their defendant. 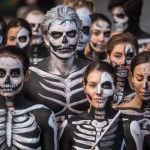 Scams Startups Need to be Aware Of 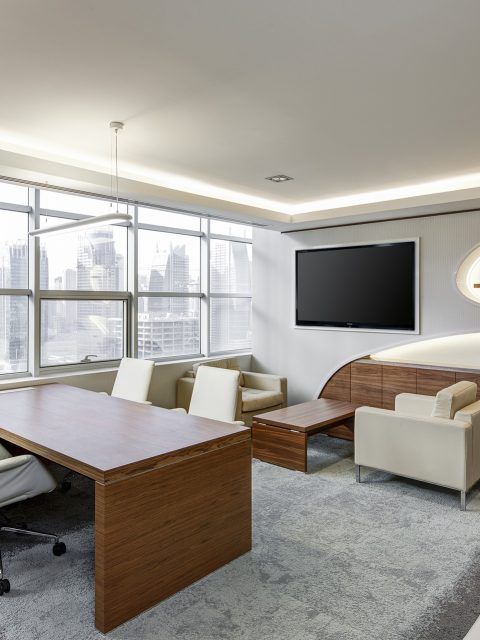