So you’ve started your company and are gathering your team.  You might be a recent business grad or a seasoned corporate professional stepping out to take charge of your destiny. Either way, you’re instantly faced with a barrage of decisions, each pivotal to your success or failure.  How will you decide? How will you know what to let go of and when? What if you’re wrong?

In the end you make the judgment call, interpret the information on hand and grapple with the reality of unpredictable outcomes. Unfortunately, business schools and entrepreneurial programs teach rational decision-making as if you can engineer the outcome, leaving you ill prepared for the uncertainty of entrepreneurial reality. You’re left in the uncomfortable place of not knowing what you don’t know or believing you know everything there is to know. Both are risky.

How to split startup equity between startup founders when starting a new business
13. 05. 2022 Guest Contributor 0 Com.

Meet Your Ally When Facing Uncertainty

Repeatedly successful entrepreneurs rely on their intuition. Your intuition is primed to process tons of cognitive, emotional and social data quietly saturated in the workplace; your mind and heart. At warp speed and in milliseconds, it selects from a range of options and results that you’ve tried in the past. Your brain adds its specialty - spotting patterns - selects a likely solution, makes adaptations then, without asking your brain for permission, the decision is delivered. Milliseconds. That’s why most people believe in the rational. It’s tangible. Fact gathering is important, but when you’re making a high stakes strategic business decision, your intuition will make the call before your mind produces a thought.

Some entrepreneurs claim their intuition has failed them. They aren’t wrong. Recognize that your intuition (and rational mind) can be deceived by any one of 150 cognitive biases clogging accuracy such as, "If it feels right, it must be." Not necessarily. Actively seek contradictory information.

Social entrepreneur Alice Park thought a carpooling service was a good idea so she tested her ideas on her market segment. Her assumptions were revealed and unknown customer values and needs surfaced. Test-driving your bright idea will clear out any assumptions you’re making about your product or service.

Testing assumptions can challenge you to let go of one or more cherished ideas. You might wrestle with letting go of the need to be right. Being right is a need of the ego that distracts focus from what’s the best course of action to fighting about who’s in control.  Energy is wasted. Refocusing on the goal helps.

On the path to keeping your target clear, testing with your prospect base multiple times and preferably engaging them in product or service design will help you continuously clear hidden assumptions.

Using Mistakes to Your Advantage

Mistakes are the fuel your brain adds to its inventory of what works and what doesn’t, given similar situations with comparable conditions.

Can you avoid mistakes?

The simplest way to avoid making a mistake is to go for a walk when you’re feeling confused, uncertain or scared of making the wrong decision. Regain clarity and composure before deciding. Are you stepping outside your comfort zone? Good! Expect mixed feelings alternating between excitement and trepidation. Uncertainty triggers the flight-flee-freeze part of your brain so trying something new will naturally feel scary but excitement tells you you’re on the right track.  Trust in your ability to adapt and adjust as conditions change, which they will.

Make an epic mistake? Most people prefer to leave their major errors in the past but before you file it away, collect know-how for next time. Reflect on what assumptions were made. Identify an alternative course of action by using triggers to steer a better course. Try a sentence like: If ___ happens then we’ll do ___.  It’s a way to offset a bias and to avoid repeating the errors.  Besides, mistakes and how you recovered make the best stories! Some startup schools host wakes for epic fails!

Making decisions you’ve never been faced with before asks you to shine light on what you don’t know you don’t know. Growing your self-awareness by tuning into what you’re relying on is your choice. 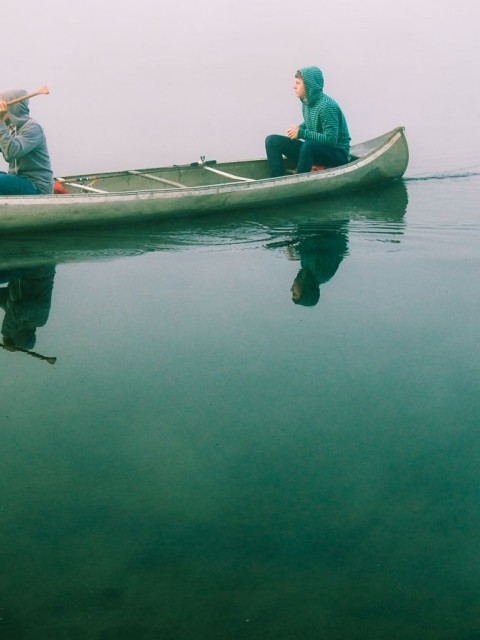 Why Team Building Events are Important for Your Business 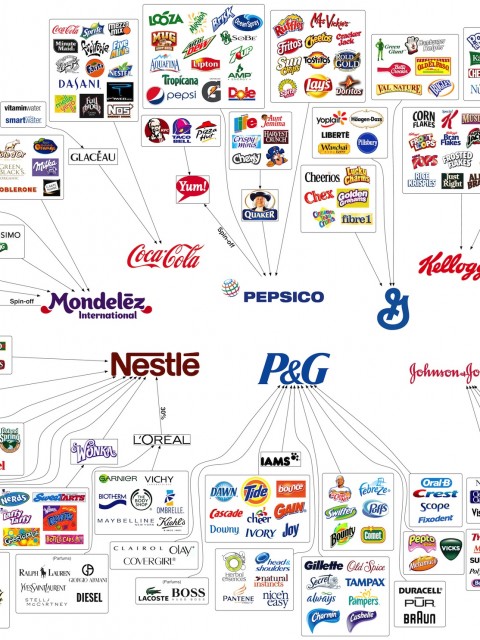 Corporates manipulate & succeed. Is this the way forward for startups?

Dawna Jones is a speaker and the author of Decision Making for Dummies. She distills complex conditions down to simple steps, contributes imaginative insights, and co-designs creative transformation of companies from “business-as-usual” to inclusive cultures of prosperity.