How has the price of currency fluctuated as a result of COVID-19?

The coronavirus outbreak has had a dramatic impact on the value of international currencies, with this having been exacerbated by the various quantitative easing measures imposed by various governments. Interestingly, this impact has been more pronounced in the emerging markets, which is something of an unusual development during a global pandemic and the beginnings of an international recession.

We’ll explore this further below, while asking precisely how Covid-19 has impacted on emerging currencies and associated economies in Southeast Asia?

The Impact of Coronavirus on Developed and Emerging Currencies

In many ways, the emerging markets have found themselves at the mercy of a debt bubble in recent years, placing an increased strain on the world’s fastest growing economies.

This trend has been exacerbated by the coronavirus outbreak, while emerging market exchange rates have also been hit hard by the subsequent market sell-off that has taken place across the globe.

For example, the rand closed out 32% down against the US dollar last week, with this representing the lowest point for the currency pairing in three months. Similarly, the Mexican peso declined by 24% against the greenback, with the ailing Brazilian real plunged 23% lower.

This not only reflects the mounting debt associated with emerging market assets, but it also highlights the increasingly risk-averse nature of currency traders and the subsequent surge towards the USD.

Make no mistake; the dollar has emerged as a viable safe haven during the Covid-19 outbreak, with a host of emerging market currencies having slumped to record lows against the world’s most dominant fiat asset.

Interestingly, this trend is also helping the greenback to reach new highs against a basket of major currencies. For example, the dollar peaked at an incredible 35-year high against the pound, with the GBP also trading in an increasingly narrow range as a result of Brexit uncertainty.

A similar trend has taken hold with the USD/EUR pairing, and this shows no sign of abating anytime soon.

What About the Impact on the Southeast Asian Economy?

Asian currencies (particularly those in the Southeast of the region) have been amongst the worst performing emerging market assets, with economies in the area also feeling the pinch of the coronavirus pandemic.

At the very minimum, we can expect to see a sharp slowdown in all of the ASEAN economies during 2020, while the eventual decline may ultimately be worse than the Asian Financial Crisis (or Asian Contagion) of 1997.

According to the International Monetary Fund (IMF), the ASEAN-5 grouping of nations (including Indonesia, Malaysia, Thailand, Vietnam and the Philippines) will record average negative growth of -0.6% before the end of 2020, down from its initial forecast of +4.8.

The only ASEAN nation to buck this trend is Vietnam, which is projected to maintain positive growth of +1.5% in the remaining months of 2020. This performance is something of an outlier, however, and it suggests that the economic situation in surrounding regions is set to be considerably worse.

Overall, it’s thought that Southeast Asian nations will track closely with China during this period, and ultimately decelerate growth to approximately +1%. 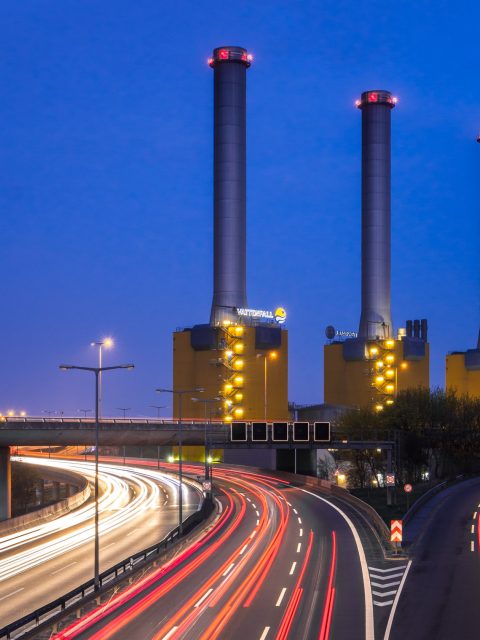 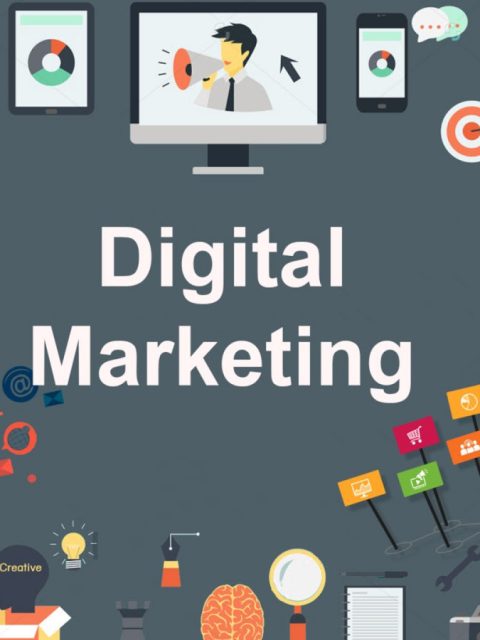 What Are The Advantages Of Digital Marketing?