Pedram Zohrevand Discusses How To Protect Your Building From Seismic Events

In many parts of the country, earthquake safety is a must when it comes to protecting a building and its occupants. Earthquakes like the 1994 Northridge quake in Los Angeles and the 1989 Bay Area quake claimed lives and destroyed buildings, leading to stricter regulations. California has been a national leader in codes that protect building occupants from seismic events, but there is a great deal of work remaining to be done. Pedram Zohrevand, an engineering consultant, explains the ways in which builders and property owners can increase their structures’ earthquake safety.

The damage created by seismic events can be minor or severe, depending on the intensity of a quake. Ground shaking is the culprit of most earthquake damages. The severity of the damage depends on the earthquake’s strength, the building’s proximity to the fault, the soil type, and the local geology.

One of the major effects of earthquakes on structures is the inertia force. This means that the base of a building moves with the quake but the roof is at rest. Since the walls are attached to the roof, the roof is dragged along with the rest of the building.

Inertial forces cause shearing between the floor and wall/framing system which can result in the damage of weaker walls, joints, and connections. When a building has greater mass, inertia damage is more severe. Lighter buildings have a greater chance of surviving an earthquake.

Before the ’80s, building structures used to be constructed to mostly support vertical loads and seismic lateral loads caused by earthquakes were not accurately considered in building designs. Over the last 40 years, building codes have been upgraded to incorporate the realistic effect of possible earthquakes in the design of different building structures  Therefore, most of the buildings which were designed and constructed as per old building codes have to be retrofitted based on new codes in order to maintain their structural integrity during and after potential upcoming ground shakes.

Other sources of damage from seismic events include the dangerous side effects of an earthquake. These include liquefaction, landslides, and tsunamis. These factors are harder to protect against, but buildings can be placed in locations where landslides and tsunamis are much less likely to occur.

Ways to Protect Buildings and People

For each site, professionals need to determine the soil type and look into the ways in which a quake could damage the building. A building foundation should be designed according to these identified seismic effects and forces (specific to each site and building type) in order to withstand these violent quakes

Another area in which builders develop earthquake safety is the lateral load resisting system and continuous load path. The building must have a robust seismic force-resisting system, such as shear walls, moment frames, and braced frames, as well as a proper connection system between floors, seismic force-resisting system, and foundation.  This helps the entire building share the force rather than having the force concentrate in one area. If the structure is not tied together properly, the components will move independently of each other and collapse.

Building codes have significantly improved over the past 40 years. In earthquake-prone areas, builders are required to construct structures based on current seismic codes.

Unfortunately, these codes cannot protect people who live or work in older existing structures. Engineers encourage all building owners to look into how they can make their structures safer in an earthquake through seismic retrofitting.

California has instituted earthquake retrofitting tax breaks. This legislation provides a five-year 30 percent tax credit for costs that are associated with a seismic retrofitting. This credit is meant for at-risk properties.

These principles can help builders and renovators make their structures safer when seismic events occur. All building owners should consult a qualified structural and soil engineer to make sure that their properties are up-to-date on earthquake safety.

Pedram Zohrevand underscores the importance of building up to code and encourages all local municipalities to step up their enforcement of these regulations. 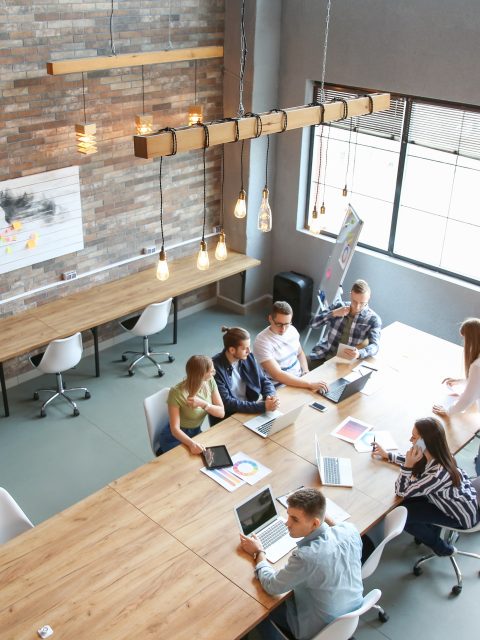 How To Choose A Co-Working Space For Your Startup 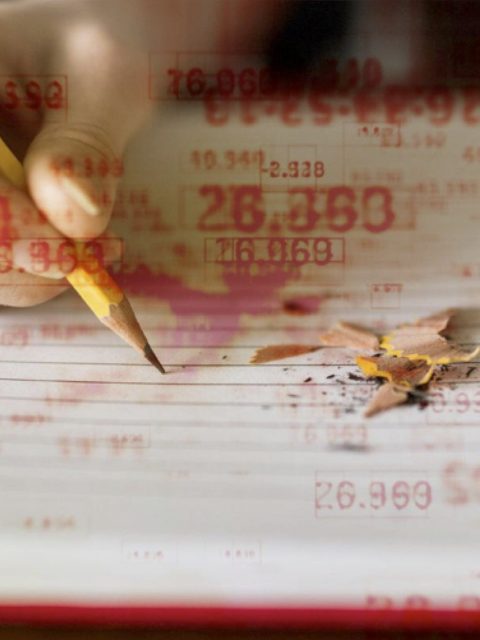 A Guide To Digital Upskilling in the Business World